Part of a panel discussion on the prognosis of the National Health Insurance (NHI) Bill at Norton Rose Fulbright last month, Professor Alex van den Heever didn’t mince his words. “One of the concerns that have arisen with the NHI proposals is the complete absence of any technical workup for any of the proposals,” said chair of Social Security Systems Administration and Management Studies, Adjunct Professor in the School of Governance, Wits. 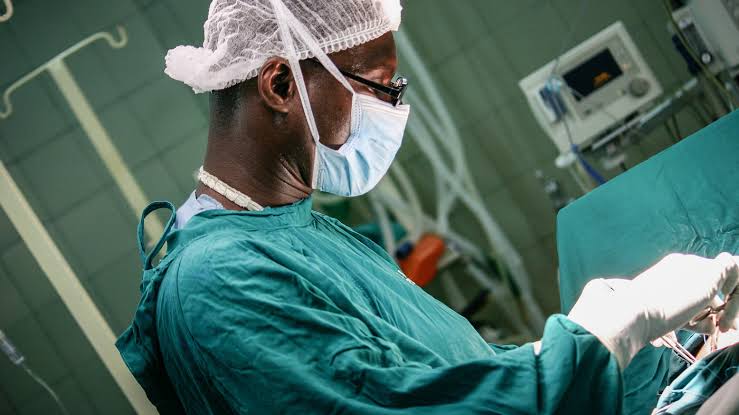 Concerns are increasingly being raised about the absence of a technical report to back up the rollout of NHI, despite government having already spent millions on the project.

HMI: AN EXAMPLE OF HOW IT SHOULD BE DONE

“To benchmark the process against what you’re looking at with the NHI, in the interim report the team who completed the HMI said that there is a framework being recommended that must be seen and taken as a whole. In other words, you can’t partially implement this framework. This is actually a prerequisite for the coherent reclamation of a private system. Leave out certain parts and the system fails. Private health systems have to be regulated to be sustainable.

“Part of the finding related to the recommendations of the HMI interim report is that the reason why we have a failure in the private system is that government hasn’t done its job. If you have systematic market failure in the private sector you can only correct it with a government intervention. Therefore, if you’ve got continued market failure government is the cause. “The detailed HMI report coming out will have evidence, findings and recommendations. And an ability to indicate a rational for proposals,” said Prof Van Den Heever.

AND THEN THERE’S NHI

“Let’s move to the NHI proposals. In 2007 we had the Polokwane statement which was basically a one-liner on NHI. There was no technical workup, there was no report. Since that period a Ministerial Advisory Committee was set up under the chairpersonship of Omaha Trosama in November 2009, which has continued to operate on a quasi-indefinite basis, that has produced no technical report whatsoever,” said Prof Van Den Heever.

“That’s since 2009. No technical report has been produced, lots of money has been spent. The pilot process that was initiated was theoretically meant to test institutional frameworks, components of the NHI framework. “NHI is specifically an institutional intervention. It is a particular framework that would form part of an overriding governance framework for running a health system. So, it makes absolute sense that when you were designing this you would have had a diagnostic of institutional weaknesses in the current system – you would then have developed a potential set of options around how to address those weaknesses. Among those options you might be unsure of which direction to take because you’d need some evidence as to why one is better than the other.

“So, if you were being rational, you would have used the pilot process to test out a number of alternative institutional configurations: Here is a decentralised structure not related to a central body; here is a centralised purchasing model; here is a financing mechanism; here is a particular architecture for the design of a district health authority; now let’s see what works, compare them, and then focus on the one that worked best. “Now, you might say that we didn’t do it because we didn’t have time,” said Prof Van Den Heever. “Maybe that would have been an excuse in 2009, but after 11 years of doing nothing it’s not really an excuse anymore.”

“Financial feasibility includes risk assessment. What happens if so many medical scheme members drop out of the system at this point in time and fall on the state system? What happens to the residual capability of the private sector, is it carrying capacity in the interim while you’re transitioning? What are your key risks over this framework? What are the risks associated with a governance model associated with putting all this financing in one place? How are you going to do all of this? Are you actually going to achieve your objective of substituting medical scheme members into the state structure? Those are the kind of things that would come into a financial assessment.

“So why in 11 years has National Treasury not managed to put a financial feasibility together? The Department of Health says National Treasury must do this. I’m telling you now as a policy maker working with health structures, working in government, you do your own financial feasibilities,” said Prof Van Den Heever. “You discuss them with treasury, they’ll do their own analysis, and government will produce its final report. But if you’ve got the competence you do not wait for someone else to do your analysis. The absence of a financial feasibility assessment is reckless.

“Having worked on policy my entire life, I’ve never seen so little policy work emerge from a team working for such a long period of time, and produced so little evidence for a proposal, that has the possibility of imposing such risk to the provincial health services as well as to private coverage. It is grossly irresponsible,” said Prof Van Den Heever. “And then to say for 11 years we’ve been sharpening the spear, now we must just get on with it – that is just reckless. To have done nothing, to have shown nothing, done no work, and now to say we must just rush ahead because 11 years have passed while we sat on our hands is just irresponsible and wrong.