Unitaid aims to prevent, diagnose and treat HIV/AIDS, tuberculosis and malaria more quickly, affordably and effectively. The project aims to develop child-friendly treatments and preventive therapy against multidrug-resistant tuberculosis (MDR-TB). The grant, valued at over R280 million (US$18.9 million), will be used to develop and evaluate child-friendly treatments for MDR-TB and assess regimens to prevent the onset of the disease. The agreement was signed earlier in October and will run through 2022. 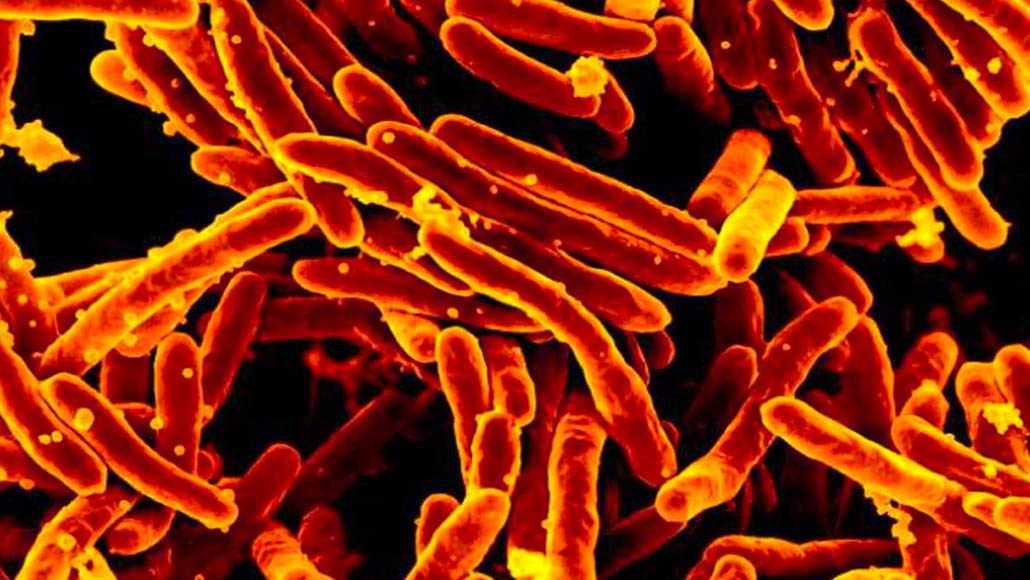 Unitaid and Stellenbosch University’s BENEFIT Kids project is the latest project in the fight against TB superbugs.

The project, titled “Better Evidence and Formulations for Improved MDR-TB Treatment for Children” (BENEFIT Kids), funded and supported by Unitaid, is expected to go a long way in reducing the burden of this dangerous but treatable form of TB.

“Children have been largely neglected to date in the global response to MDR-TB and they deserve better. We are excited that, through Unitaid’s investment in this innovative project, Stellenbosch University and its partners can contribute to addressing this inequity by improving access for children to better, more child-friendly MDR-TB treatment and prevention,” said the project lead, Professor Anthony Garcia-Prats at the Desmond Tutu TB Centre (DTTC), Department of Paediatrics and Child Health, Faculty of Medicine and Health Sciences, Stellenbosch University. Garcia-Prats is also affiliated with the University of Wisconsin-Madison in the United States.

“In addition to treating MDR-TB in children, effective strategies to prevent the disease will have an impact on reducing morbidity and mortality in children exposed to MDR-TB,” said Professor Anneke Hesseling, Director of the DTTC and project co-lead.

More than 95% of children with MDR-TB in the world do not currently receive treatment. And among those who do, most are treated with drug regimens that are long, bad tasting, toxic, often causing severe side effects, such as irreversible hearing loss, and composed mostly of adult tablets that must be crushed.

Estimates also show that currently as many as 2 million children are infected with drug-resistant strains of TB bacteria but have not yet progressed to active disease. A lack of high-quality evidence limits access to treatments that could prevent TB disease from developing in most of these children.

“The BENEFIT Kids project holds great promise in the fight against TB superbugs and is critical if we are to protect the future of thousands of children exposed to this dangerous form of TB,” said Unitaid Executive Director Lelio Marmora.

The project will increase access to quality-assured MDR-TB medicines that are child-friendly, which is a major advance given the historical neglect of children with TB in the global response to the epidemic. BENEFIT Kids project aims to achieve this by:

The project will not only protect thousands of children from this life-threatening disease but also save costs for health systems by preventing the massive treatment costs currently required to treat active MDR-TB disease in children.