A research team from Johns Hopkins Medicine is the first to document the existence of the long doubted ‘X cell,’ a ‘rogue hybrid’ immune system cell that may play a key role in the development of type 1 diabetes. 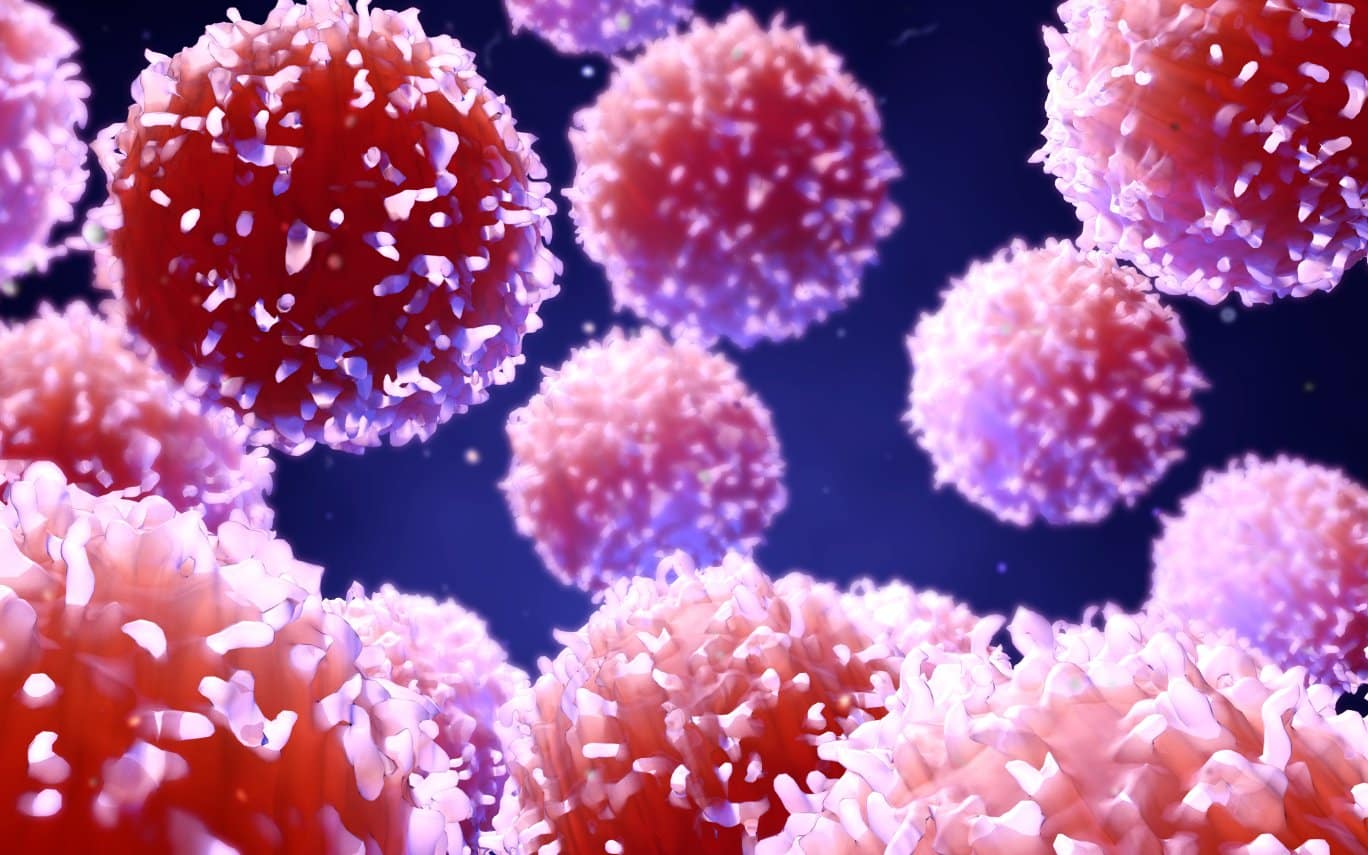 A new study’s findings have discovered an immune system cell that may play a key role in the development of type 1 diabetes.

“The cell we have identified is a hybrid between the two primary workhorses of the adaptive immune system, B lymphocytes and T lymphocytes,” says Dr Abdel-Rahim Hamad, associate Professor of Pathology at the Johns Hopkins University School of Medicine and one of the authors of the paper.

“Our findings not only show that the X cell exists, but that there is strong evidence for it being a major driver of the autoimmune response believed to cause type 1 diabetes.” The entity that the researchers found can act as both a B cell and a T cell. “This probably accentuates the autoimmune response because one lymphocyte is simultaneously performing the functions that normally require the concerted actions of two,” said Dr Hamad.

B and T lymphocytes each possess distinctly different cell receptors — the B cell receptor, or BCR, and T cell receptor, or TCR, respectively — that work together to help identify and target antigens. Helper T cells then activate immature B cells whose BCRs also conform to the shape of the presented antigen to mature them into either plasma cells that produce antibodies to remove the foreign material from the body or memory cells that ‘remember’ the antigen’s biochemistry for a faster response to future invasions.

Killer, or cytotoxic, T cells, on the other hand, directly attack the invaders to which they’ve been primed as a result of the immature T cell’s initial contact with the antigen. However, when B cells and T cells seek out and attack normal cells — the case of mistaken identity known as an autoimmune response — the results can be devastating. For type 1 diabetes, scientists have long believed that the immune system somehow becomes confused and sees insulin as a target.

Therefore, the misguided cellular defence forces wage war on the beta cells in the pancreas that produce the hormone, drastically lowering the amount available and leading to the high blood sugar levels characteristic of diabetes. What isn’t well understood is the mechanism that drives the assault against the beta cells. The DE cell identified by Hamad and his colleagues — and a unique protein that it produces — appear to be the key agents for at least one possible pathway.

“It is well accepted that insulin is seen as an antigen by the T cells and that this occurs when the hormone is bound to a site on the APC known as HLA-DQ8,” Dr Hamad explains. “However, our experiments indicate that it is a weak binding and not likely to trigger the strong immune reaction that leads to type 1 diabetes.” The findings show that when a second protein, one coded by the BCR present on the DE cell, is substituted for insulin, it binds so tightly that it can elicit a T cell response 10 000 times stronger.