Vitamin B supplements have a protective effect on kidney function in children and adolescents with type-1 diabetes, according to research presented at the 57th Annual European Society for Paediatric Endocrinology Meeting. 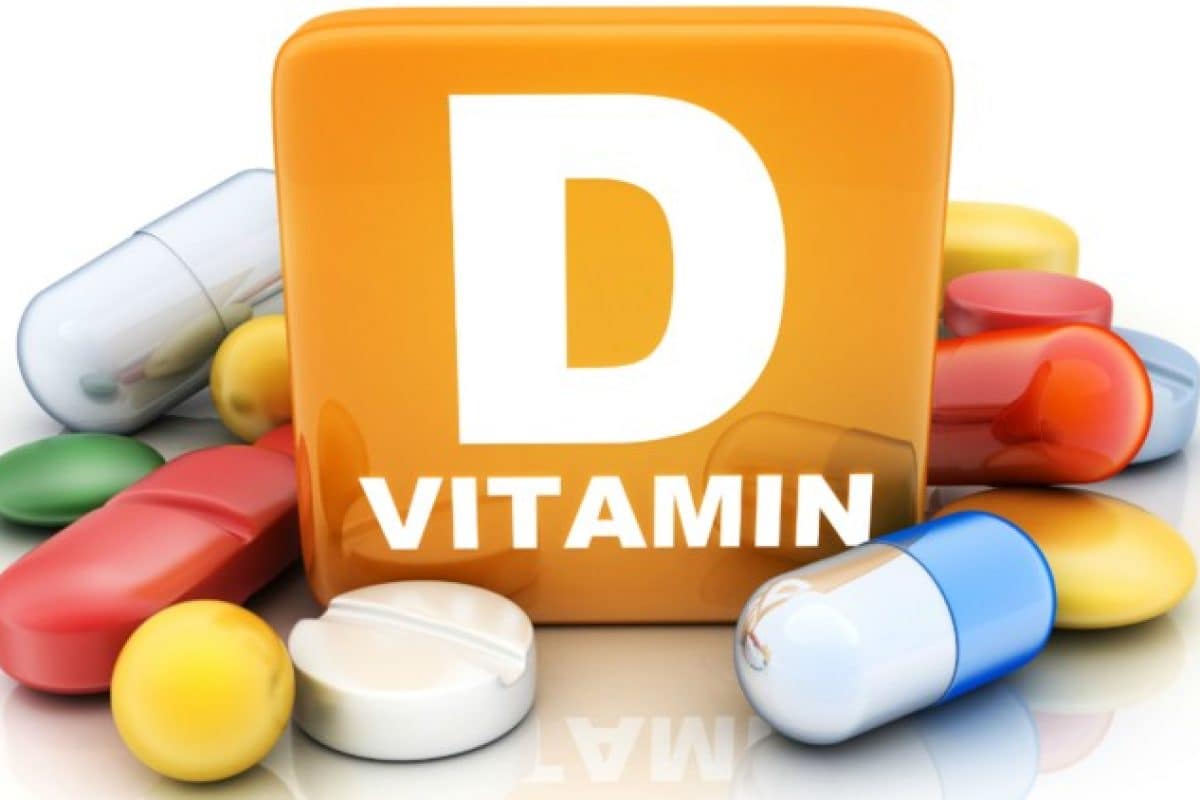 Type 1 diabetes is a life-long disease in which the body does not make enough insulin to regulate blood glucose levels.

Studies indicate simple supplementation of vitamin B complex may protect against the development and progression of kidney disease in children with diabetes, which could promote improved health and quality of life in adulthood.

Type 1 diabetes is a life-long disease in which the body does not make enough insulin to regulate blood glucose levels. The condition is usually diagnosed in childhood and can lead to serious and debilitating complications, including diabetic kidney disease. This common complication develops over many years, but has no symptoms in the early stages, so if undetected can necessitate long-term, intensive, or expensive treatments, and lead to earlier death in adulthood.

Vitamin B deficiency is associated with an increased risk of kidney damage and is often observed in children and adults with type 1 diabetes. However, whether supplements can improve blood glucose regulation or kidney function in vitamin B deficient type 1 diabetic children had not yet been fully investigated.

In this study by Prof Nancy Samir Elbarbary and colleagues at Ain Shams University in Cairo, 80 vitamin B12-deficient, type 1 diabetics (aged 12-18 years) with early signs of diabetic kidney disease were given either vitamin B supplements or no treatment, over a 12-week period. After 12 weeks, the children given vitamin B supplements showed significant changes in several blood markers that overall indicated improvements in their blood glucose regulation and kidney function.

“After 12 weeks of vitamin B complex supplementation in children and adolescents with diabetic kidney disease, we detected lower levels of markers that indicate poor kidney function, suggesting that it had a protective effect and could slow progression of the disease,” said Prof Elbarbary.

“Although the best strategy for treating diabetic kidney disease is prevention, for example through better blood glucose control and maintenance of healthy blood pressure, a normal lipid profile and a healthy body weight, the long-term duration of diabetes still increases the risk of developing kidney disease. So, these findings suggest vitamin B supplementation, in addition to traditional angiotensin converting enzyme inhibitor therapy may be a simple, safe, and cost-effective strategy for early protection of kidney function, which may improve the long-term quality of life for type 1 diabetes patients.”

However, Prof Elbarbary cautions, “This was a relatively small study and these findings still need to be confirmed in larger, multicentre randomised trials to verify the role of vitamin B complex supplementation in treating early diabetic kidney disease over longer periods of time, but these early results are a promising start. ”