The disagreement between the ADA and the ACP recommendations is a subtle one, said Dr Larry Distiller, founder of the Centre for Diabetes and Endocrinology and a world-renowned endocrinologist specialising in diabetes. 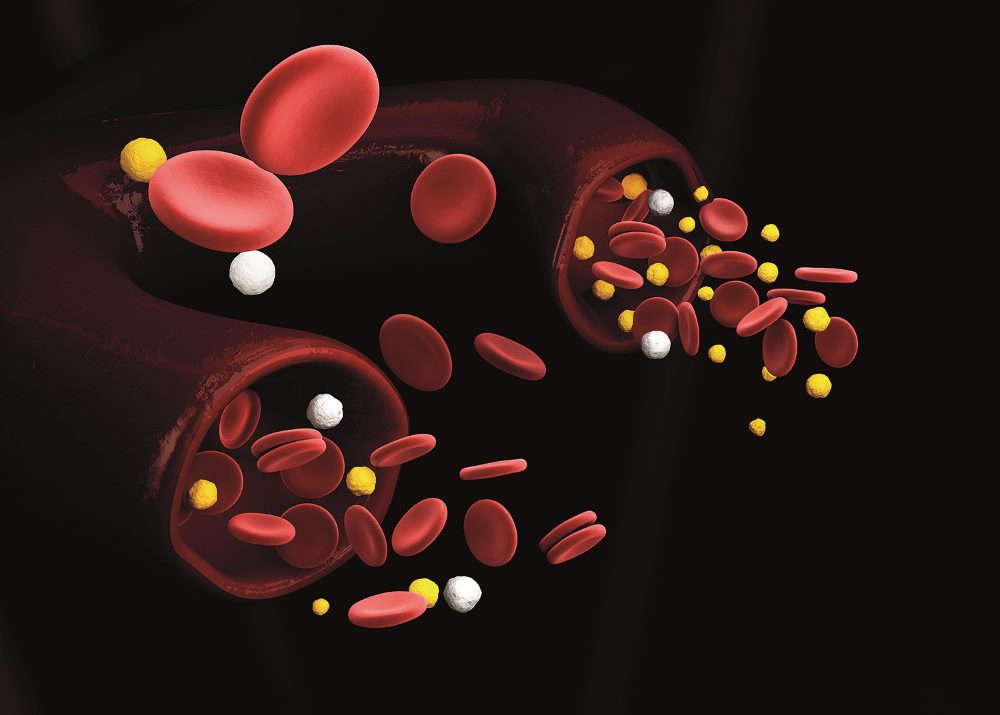 The debate relates to the lower limit of HbA1c which should be targeted. On the one hand, all available evidence suggests that in order to protect against microvascular complications an HbA1c below 7% should be targeted. On the other hand, said Dr Distiller, the lower the HbA1c in patients with type 2 diabetes (T2D), the higher the risk of hypoglycaemia, which carries an increased mortality rate.

The ACP believes that the risk of hypoglycaemia in tightly controlled patients (HbA1c below 7%) outweighs any advantages of a reduction in microvascular disease. The ADA, on the other hand, believes that by raising the lower target of HbA1c poor glycaemic control in the population as a whole will be condoned.

The ADA also believes that in appropriate patients, there can be no reason not to aim for an HbA1c of 7% or even 6.5%. They believe this can be safely achieved in younger patients, those with new-onset T2D and those with no comorbidities. The difference in philosophy may arise because the ACP recommendations are aimed at the medical population at large, whereas the ADA recommendations are formulated by diabetologists.

Both societies accept that HbA1c targets should be individualised and the ADA have no problem in recommending higher targets in those with established cardiovascular disease, those at hypoglycaemic risk, the old, frail or those with a limited lifespan or significant comorbidities, said Dr Distiller.

The Society for Endocrinology, Metabolism and Diabetes South Africa guidelines follow the ADA in recommending an HbA1c below 7% when it can safely be achieved in the right patient.

DELIVER 1 assessed the change in HbA1c and occurrence of hypoglycaemia in 881 patients, based on electronic medical records up to six months after switching to Gla-300 from another BI.

DELIVER 2 was a retrospective, comparative study. The electronic medical records for 1 894 patients in two matched cohorts were analysed. The study assessed the HbA1c change, occurrence of hypoglycaemia and hypoglycaemic events related to inpatient or emergency department (ED) visits with Gla-300 versus other BIs (insulin glargine 100 units/ml [Gla-100], insulin detemir and insulin degludec).

The findings of the DELIVER 2 study, showed that after six months, patients who switched to Gla-300 experienced 33% fewer hypoglycaemic events (event rate per 100 patients-months: 7.98 vs 5.32, respectively) versus those who switched to other BIs, without compromising blood sugar control.

In addition, patients who switched to Gla-300 showed a 48% reduction in hypoglycaemic events related to inpatient or ED encounters (event rate: 3.82 of patients vs 1.97, respectively) versus other basal BIs. The researchers also found that Gla-300 contributed to an estimate of all-cause healthcare cost savings of up to approximately R25 000 per patient per year.

DELIVER 3 was a retrospective observational study included 1 610 people with T2D aged ≥65 years on BI, who switched to either Gla-300 or another BI (Gla-100, insulin detemir or insulin degludec).

The researchers found that patients who switched to to Gla-300 were 57% less likely to experience hypoglycaemia at six-month follow-up than those who switched to another BI, with similar glycaemic control.

The LIGHTNING study evaluated electronic medical records of 130 155 adults who were being treated with long-acting insulin. Researchers identified 10 458 adults with T2D who switched from using any other long-acting insulin to Gla-300, Gla-100 or levemir.

A meta-analysis of the three EDITION studies found no significant study‐by‐treatment interactions across the studies, which enabled them to be pooled. The mean change in glycated haemoglobin was comparable for Gla‐300 and Gla‐100.

Home et al wrote that Gla-300, with its flatter PD profile compared with insulin glargine 100 units/mL (Gla-100), might be an effective solution to suboptimal outcomes.  Participants (n = 549) with T1D, using a mealtime and basal insulin regimen, were randomised, open-label to Gla-300 or Gla-100 and to morning or evening injection, continuing the mealtime analogue, and followed for six months.

The change in HbA1c (primary end point, baseline 8.1%) was equivalent in the two treatment groups and Gla-300 was thus non-inferior. Similar results with wider 95% CIs were found for morning and evening injection times and for pre-breakfast self-measured plasma glucose (SMPG) overall.

They concluded that in long-duration T1D, Gla-300 provides similar glucose control to Gla-100, with a lower risk of hypoglycaemia after transfer from other insulins, independent of time of injection, and less weight gain.