A follow-up of a trial on immunological effects of probiotic and peanut oral immunotherapy revealed that 70% of children in the trial still had tolerance four years later. It provides the strongest evidence yet that a cure may be possible for peanut allergy and holds important implications for attacking the modern food allergy epidemic. 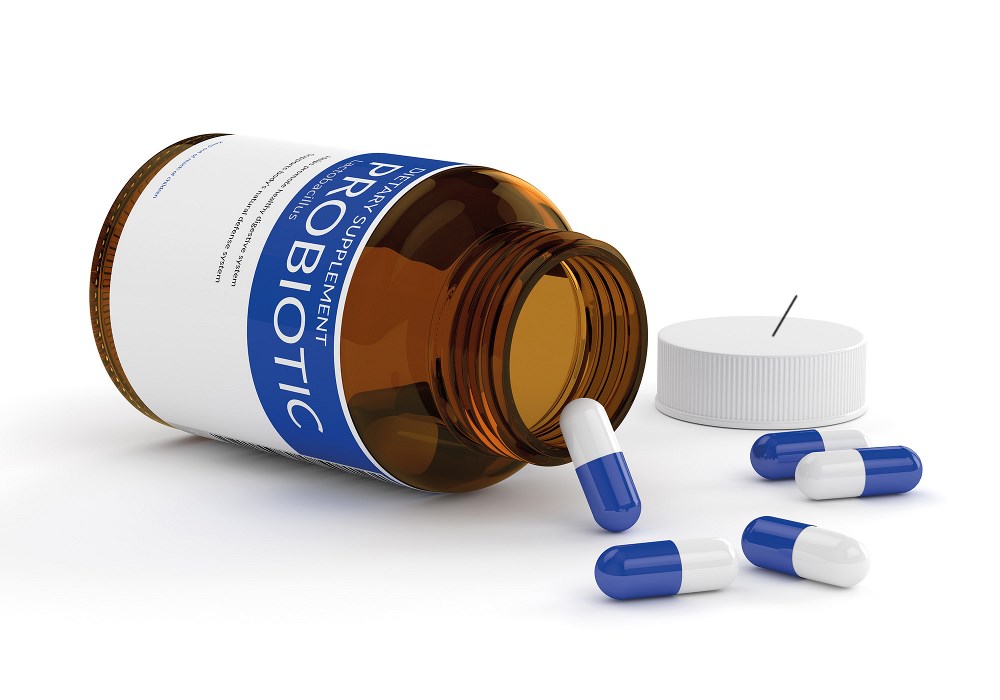 Probiotics could be the key to curing children of peanut allergies, and might also point the way to breakthroughs on treating any food allergy at all

The prevalence of food allergy has risen significantly over the last 20 years, and unlike allergies to milk, egg, soy, and wheat, which generally resolve during childhood, nut and seafood allergies commonly persist throughout life.

While oral immunotherapy has attracted much interest as a potential treatment for food allergy, to-date rather little is known about its long-term effects.

This is what makes the results of the study led by Prof Mimi Tang of the University of Melbourne’s Department of Paediatrics in Australia so exciting.

Children in the original probiotic and peanut immunotherapy (PPOIT) randomised trial were given either a combination of the probiotic, Lactobacillus rhamnosus, together with peanut protein in increasing amounts, or a placebo, once daily for 18 months, then tested to see if they had developed tolerance to peanut.

Amazingly, more than 80% of children who received the combination probiotic peanut oral immunotherapy treatment were able to tolerate peanut at the end of the trial, compared to less than 4% in the placebo group. Children who developed tolerance to peanut in the first trial were instructed to introduce peanut as part of their normal diet after the study ended; whereas children who remained peanut allergic were advised to continue peanut avoidance according to current care.

The latest study, published in the prestigious Lancet Child & Adolescent Health investigated whether the benefits of the oral treatment were maintained four years later.

According to the findings, aided by the inclusion of probiotics in their normal oral immunotherapy treatment regimen, children with peanut allergies not only overcame them, but were still able to eat peanuts years later without any allergic reaction.

“The likelihood of success was high,” says Professor Tang. “If nine children were given probiotic and peanut therapy, seven would benefit. It appears that we have been able to modify the allergic response to peanut such that the immune system produces protective responses rather than a harmful response to the peanut protein.”

82% of the children who had received the peanut probiotic in the initial trial went home eating peanuts and were able to tolerate peanuts. And a further 70% of children in the trial still had tolerance four years later.

Prof Tang said the results were very exciting and had been life-changing for the children. “We had children who came into the study allergic to peanuts, having to avoid peanuts in their diet, being very vigilant around that, carrying a lot of anxiety,” she said.

“At the end of treatment, and even four years later, many of these children who had benefited from our probiotic peanut therapy could now live like a child who didn’t have peanut allergy.

“This is a major step forward in identifying an effective treatment to address the food allergy problem in Western societies,” said Prof Tang. “We are now examining whether these beneficial effects of our novel treatment have also resulted in improved quality of life.”

Prof Tang is optimistic about trying to trial the therapy on other food allergies in the future.”The probiotic is modulating the immune system so that it will respond differently to the food antigen its presented. So, if we combined the probiotic together with other food immuno-therapy, we would expect that we would see a similar shift of the immune response away from allergy towards protection tolerance.”

But it will still be awhile before the treatment is available for doctors to treat patients. “What we have now is a proof of concept, but there’s still a long journey before it is readily available as a treatment. While the study results are very good we will have to confirm them in larger trials which can take many years.

Plans are now underway to get approval for a Phase III clinical trial.