Over-the-counter (OTC) medications containing codeine can provide effective short-term relief from pain and coughing, however this active ingredient can be habit-forming if it is not used responsibly and as directed by an appropriately qualified healthcare professional. 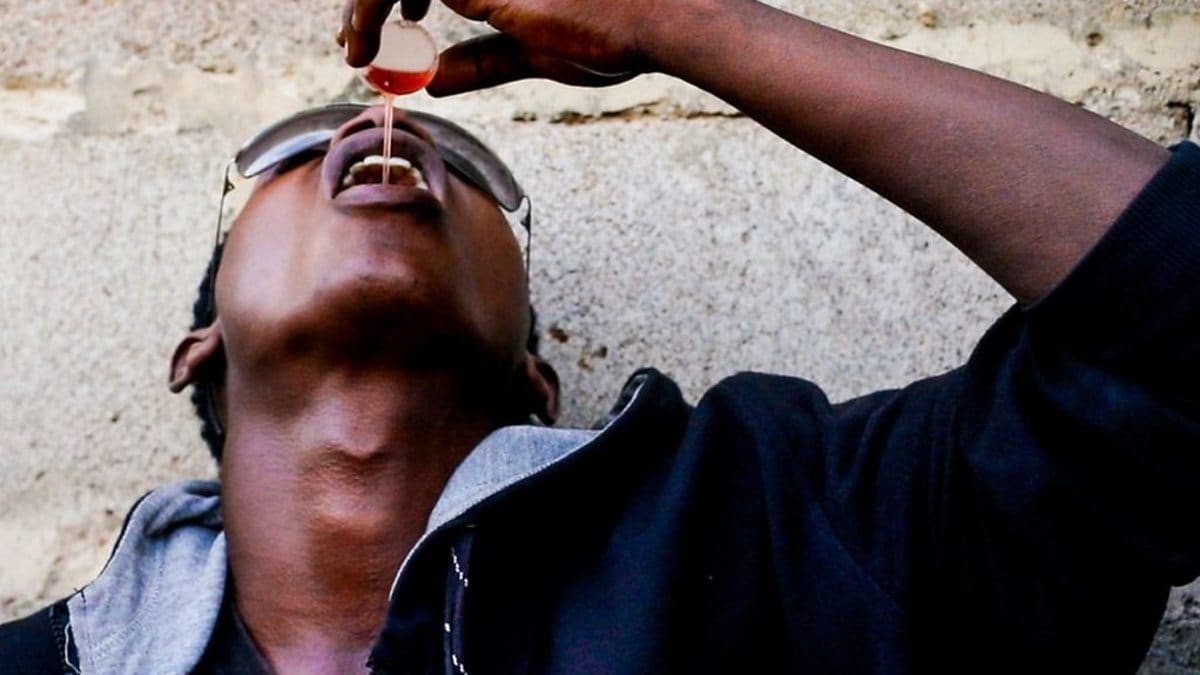 “It is important that South Africans are aware of the reasons behind the reduction in quantities of such medications that pharmacies can dispense, so that they can be empowered to make responsible choices when it comes to OTC medications,” said pharmacist Marilise van Biljon, Operations Manager at Medipost Pharmacy.

“Codeine is an opiate and belongs to the same family of chemical compounds as the narcotics heroin and opium and can be similarly addictive if used for an extended period.” Codeine is metabolised in the liver to form morphine, which is a very potent painkiller.

In lower doses, such as in the medications available from pharmacies without a prescription, codeine can be highly effective in managing symptoms of mild to moderate pain and coughing.

Since the regulations came into effect the following year, a number of pharmaceutical manufacturers were obliged to reduce the size of packages of codeine-containing medications available for purchase OTC. This is because the regulations limit the dispensing of such OTC medications to a maximum of 80mg of the active ingredient per day, limited to a five-day course.

IMPLICATIONS FOR THE PUBLIC

“The public may have noticed, for example, that whereas it used to be possible to purchase a pack of 100 codeine-containing schedule two painkillers OTC prior to the restrictions, these would now only be available in a 40-pack. Certain cough syrups that include this active ingredient are now sold in 100ml bottles, compared to the larger quantities that were previously available,” said Van Biljon.

“As such, dosages for medications in tablet form may, for example, comprise two tablets, each containing 10mg, four times per day. Pharmacists must record the identity number, address, and telephone number of the person they dispense to, and may not sell the same person more codeine-containing medications within five days.”

According to Van Biljon, the main reason for people wishing to purchase medications containing codeine is for pain relief. “A person experiencing back pain may find a short course of such OTC painkillers brings them effective relief. The danger creeps in if the person then returns to their pharmacy time and again for more of these tablets, and over time becomes reliant on the medication.

“As the person’s body develops a tolerance to the medication, they may take higher doses to achieve the same level of pain relief – and before long they may begin to feel as though they need to keep taking the tablets simply to feel ‘normal’. This is a real concern, as when the person is no longer experiencing physical pain, they may become so addicted to codeine they can no longer function without it.”

Family, friends, or colleagues of a codeine addict may be entirely unaware of the substance abuse problem. “The typical profile of a codeine addict is a person who is often well educated and gainfully employed, which does not tally with most people’s preconceived idea of a drug addict. This, coupled with the stigma of being labelled as an addict, means people who are abusing codeine may not seek out or receive the support they need to break free of addiction.”

Van Biljon explains that pharmacies need safeguards in place to help prevent people from becoming addicted to codeine. “At Medipost, we have an advanced pharmacy management system with a profile allocated to each person we dispense medication to, which includes the patient information required by the South African Pharmacy Council (SAPC) as well as a record of the medications they have purchased.

If a person requests more codeine-containing medication within a five-day timeframe, the system automatically alerts the pharmacist that there is potentially cause for concern.” She explains that where pharmacists identify inappropriate use of codeine, they will discuss various options with the patient.

“There are alternatives to codeine painkillers that we can recommend, including paracetamol or aspirin-based painkillers. In other cases, the patient is advised to consult their doctor to investigate the root cause of their pain and find a more suitable and sustainable solution to their discomfort,” said Van Biljon.

Pharmacists play a key role in educating members of the public on the potential dangers of codeine addiction and the lasting health consequences it can result in. “Be aware of which medications are potentially habit-forming and take the time to discuss appropriate alternatives with patients.”