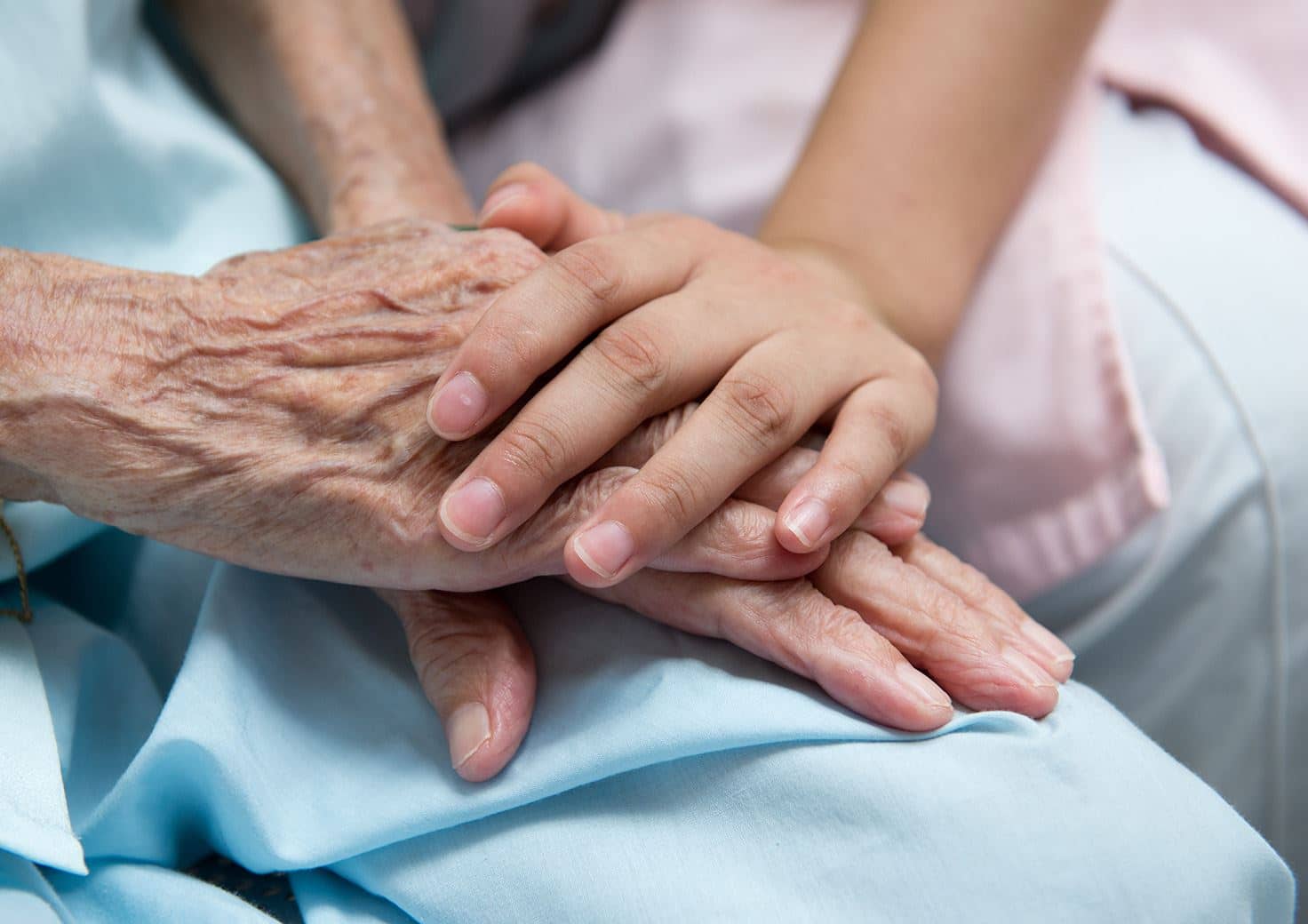 In 2014, the World Health Assembly adopted a resolution identifying that access to palliative care and pain relief are human rights

One of the barriers to good pain management is access to opioid medication to manage severe pain and the international efforts to address these barriers.

In 2014, the World Health Assembly adopted a resolution identifying that access to palliative care and pain relief are human rights. However, access to opioid medication, termed narcotic drugs, is controlled by the International Narcotics Control Board and law enforcement agencies guided by the following conventions:

International Narcotics Control Board (INCB) has repeatedly stated its role to be that of ensuring a balance between the supply of and demand for narcotic drugs for medical and scientific purposes and helping to prevent the illicit drug cultivation, production, manufacture, traffic and use. Efforts to create a ‘drug-free world’ have resulted in profound imbalance in policy and significant harms, leaving many millions in pain, and with substance-use disorders, without the medicines they need. WHO estimates that 85% of the world population (5.5bn people) live in countries with ‘low or non-existent access to controlled medicines for the treatment of moderate to severe pain.’

This whole situation derived from the US ‘War on Drugs’ started as one of Richard Nixon’s election campaigns. The War on Drugs has failed. There has not only been failure to achieve drug free world but also serious, negative, unintended consequences. A huge criminal black-market has been created. There has been prioritisation of law enforcement over health and a global perception of people who use drugs as criminals. The IDPC describe that globally there are estimated to be 246 million people who use drugs, one in 10 of whom experience problems linked to their drug use. The IDPC advocate for a public health response to the problem of drug misuse and propose prevention programme that address risk factors for drug abuse and identification of protective factors.

They advocate for harm-reduction programmes including needle exchange programmes, substitution treatment and availability of naloxone for opioid overdose. They also emphasise the importance of drug dependence treatment and call for alternatives to criminalising drug dependence that results in arrest and incarceration. The African Union and the South African Deputy Minister of Social Development found that the world drug problem requires an ‘integrated approach to drug supply, demand reduction and harm reduction strategies as well as ensuring the availability of controlled substances for medical and scientific use’.

According to the African Union’s Common African Position: “The consumption of drugs and drug addiction must be considered as public health problems that have socio-economic root causes and consequences. Drug education should be prioritised in education curricula. People who use drugs must be given support, and must benefit from treatment, health services and protection.” It calls for greater support to ensure the provision of opiates and other essential and controlled medicines for palliative care and pain relief.