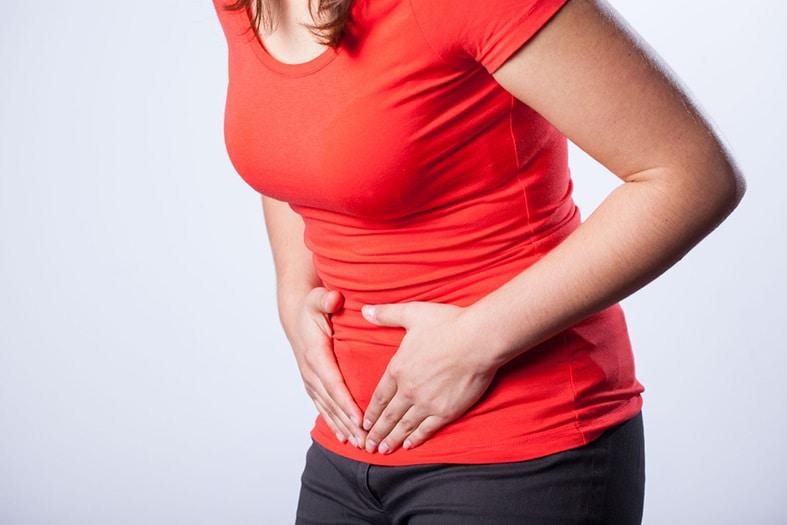 Dysmenorrhoea, especially when it is severe, is associated with a restriction of activity and absence from school or work

Dysmenorrhoea interferes with the daily life of an estimated one in five women.  And yet, there’s remarkably little research into the condition, say experts.

John Guillebaud, Professor of Reproductive Health at University College London, has recently been reported as describing the cramping pain as ‘almost as bad as having a heart attack’. It’s estimated that while 20% of women have the primary dysmenorrhea, around 10% of ovulating women in the US have endometriosis, and it takes on average 10 years to get an accurate diagnosis.

The prevalence of dysmenorrhoea is difficult to determine because of different definitions of the condition – prevalence estimates vary from 45%- 95%. However, dysmenorrhoea seems to be the most common gynaecological condition in women regardless of age and nationality. Absenteeism from work and school as a result of dysmenorrhoea is common (13%-51% of women have been absent at least once and 5%-14% are often absent owing to the severity of symptoms).

Dysmenorrhoea, especially when it is severe, is associated with a restriction of activity and absence from school or work. Yet, despite this substantial effect on their quality of life and general wellbeing, few women with dysmenorrhoea seek treatment as they believe it would not help.

Meanwhile, the medical reasons for primary dysmenorrhea are largely unknown. Some believe the pain is partly caused by uterus cramps, while others say a combination of sensory processing, local uterine inflammation, and uterine blood flow issues are also factors.

Why some people suffer more than others is not well understood. In a study conducted in 2015 (Kural, Noor, et al), the highest number of girls (42%) having dysmenorrhoea was observed at the age of 19-20 years. More than two thirds of the girls (70%) described their dysmenorrhoea as moderate to severe. Pain was found to be an extremely subjective symptom and it was difficult to quantify pain.

Researchers have, therefore, found out a way to measure pain by various scoring systems like the visual analogue scale. In this study, it was revealed that 29%, 36% and 34% of girls had mild, moderate and severe pain, respectively. This indicates dysmenorrhea is still an important public health problem which may have a negative impact on health, social environment, work and psychological status. Some of the studies have determined that the prevalence of dysmenorrhea decreases with increasing age, indicating that primary dysmenorrhoea peaks in late adolescent and then the incidence falls with increasing age. The present study also showed more numbers of girls with dysmenorrhoea at 19-20 and then the number falls. However, the difference was not significant (p >0.05) data was not reported across age groups. Several studies have shown a significant association between early age at menarche and dysmenorrhea.

One of the reasons could be less number of girls below 12 and above 15 years for age at menarche. These findings are on par with results observed by Pawlowski et al., who did not find any difference in the ages of menarche between dysmenorrheic and non dysmenorrheic girls.