Are your patients at risk of becoming addicted to a drug without even realising it? 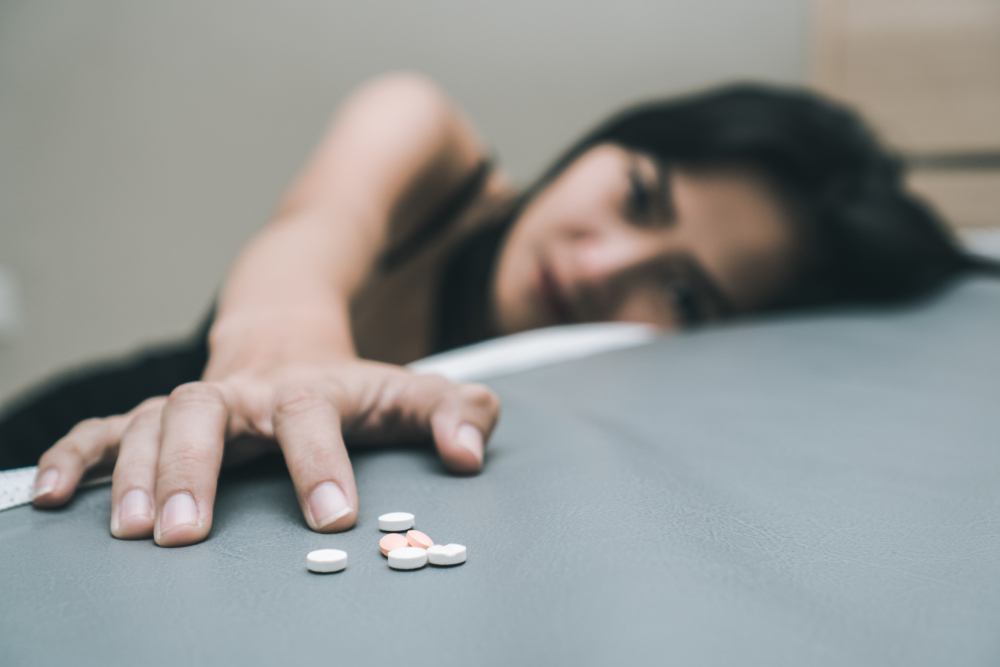 Codeine is typically found in medicines used to treat the symptoms of colds and flu, suppress coughs, and ease headaches and general pain.

Codeine is the most commonly used opioid in the world and is available over the counter (OTC) as an active ingredient in many pain and cough relieving remedies.

Several countries are reconsidering the OTC status of codeine due to concerns over the misuse, abuse, and addiction, and the associated serious morbidity and mortality that is being reported.

Although statistics for SA are not available, according to the Addiction Centre it is estimated that 33 million people use codeine every year and roughly 4.7 million Americans have reported non-medical use of prescription pain relievers, including codeine – as reported in the National Survey on Drug Use and Health.

According to Jackie Maimin, CEO of the Independent Community Pharmacy Association (ICPA), codeine use often starts out innocently enough with a prescription for a codeine-based cough syrup or pain reliever. “Due to the accessibility of certain codeine containing products when compared to the highly regulated opiates, such as morphine and oxycodone, the misuse and resulting abuse of codeine is high. Though less potent, codeine provides effects similar to those of highly regulated and controlled morphine.”

“As an opiate, regular codeine-use carries the risk of its users developing a tolerance to and eventually a dependence on it. Although many people start by using codeine to relieve a legitimate condition such as the physical pain of headaches, regular use can lead to misuse as codeine users turn to the drug to cope with their emotional pain as well,” warns Maimin.

Despite the ease with which codeine can be obtained it is still a dangerous and potentially deadly drug that can cause lives to spiral out of control.

Codeine is a centrally active, low-efficacy opioid or narcotic analgesic. It is derived from the opium poppy plant and is related to the drug heroin. Since codeine is a member of the opiate drug class, it has similar morphine-like effects on the body, giving users a sense of calm and well-being.

Codeine is contained in over the counter, schedule 2, medication and is typically found in common medicines used to treat the symptoms of colds and flu, suppress coughs, and ease headaches and general pain.

HOW CAN YOU BECOME ADDICTED?

Regular or long-term use of codeine medication (several times a day for several weeks or more) can lead to addiction. It can take as little as two weeks for tolerance, and ultimately dependence, to start.

Maimin explains that people often find themselves increasingly using codeine-based medication without making a conscious decision to do so. Regular use of codeine containing painkillers can also lead to rebound headaches – in other words, codeine actually causes the headache. “You may get frequent headaches that only seem to respond to the codeine-based painkillers for example. So next time the headache strikes you grab the codeine and you may even start using it to prevent a headache. Over time you need more of it more frequently to get the same pain-relief and so the cycle inadvertently begins.”

SIGNS AND SYMPTOMS OF CODEINE ADDICTION

According to ICPA, if you are worried that you or someone you care about is suffering with an addiction to codeine, then check the level of dependency by answering the questions below:

“If you have answered Yes to any of the questions above the ICPA recommends that you seek professional help or go to www.turntohelp.co.za.”