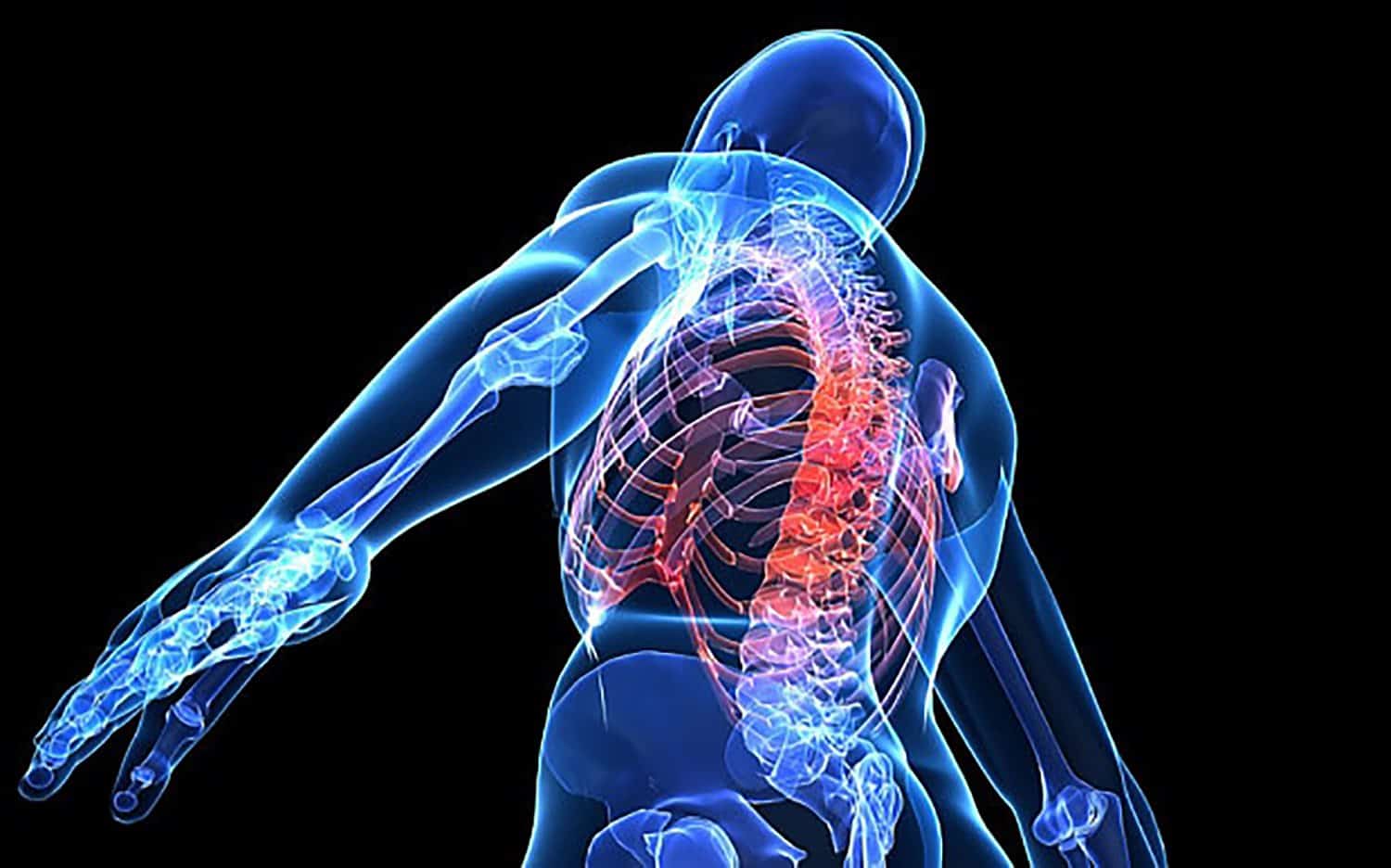 There is a 2.5 to 10 times increase in anxiety or major depression in patients with pain

Chronic pain can be lethal. Its unwelcome presence and debilitating impact can considerably increase the risk of suicide among people living with it. Several large-scale epidemiological surveys have now established that the presence of any pain condition doubles the risk of suicide in the general population.

Pain and depression commonly co-exist. The presence of pain negatively affects    the ability to recognise and treat depression. There is a 2.5 to 10 times increase in anxiety or major depression in patients with pain. Depressed patients are more   likely to have pain symptoms than low mood. Even when depression is recognised    in conjunction with pain, clinicians are more likely to focus on treating the pain and are less likely to consider psychological treatments, leading to poorer outcomes.

For patients with chronic pain, depression often goes undetected. Untreated depression may adversely affect the ability to treat pain. The argument is strong to include screening for pain when assessing patients with long-term conditions of depression. The presence of chronic pain appears to increase the resistance of depression to treatment. A combined diagnosis of both pain and depression also accounts for greater healthcare utilisation in primary and secondary care. It is known that there are sets of beliefs held by patients about pain, its aetiology, severity, predictability and interference in daily life. Negative distortions of these conditions bear resemblance to the cognitive triad of depression: a negative sense of the future and the environment.

There are also mental factors involved in the development of these cognitions, including memories, expectations, attitudes and focus of attention. Patients tend to predict their pain to worsen or perceive worse chances of attaining pain control.

In patients suffering from pain and co-occurring depression, the depression may be misdiagnosed due to shared somatic symptoms between pain and depression, such as sleep disturbance, weight and appetite changes, and changes in libido and/or energy. It requires a whole-person perspective to address physical, psychological and social factors. Lifestyle measures, psychological therapies and drug treatment all have roles to play.

Although many people can self-manage their pain conditions, a substantial proportion require specialist help. Approximately 25% of individuals who attend MDT pain centres for treatment report at least one suicide attempt or self-harming incident in the past.

Author: Dr Anusha Lachman, Child and Adolescent psychiatrist with the University of Stellenbosch, based at Tygerberg Hospital