The question which arises is whether children should make use of such products and whether there is any scientific reason for their recommended use for paediatric management. 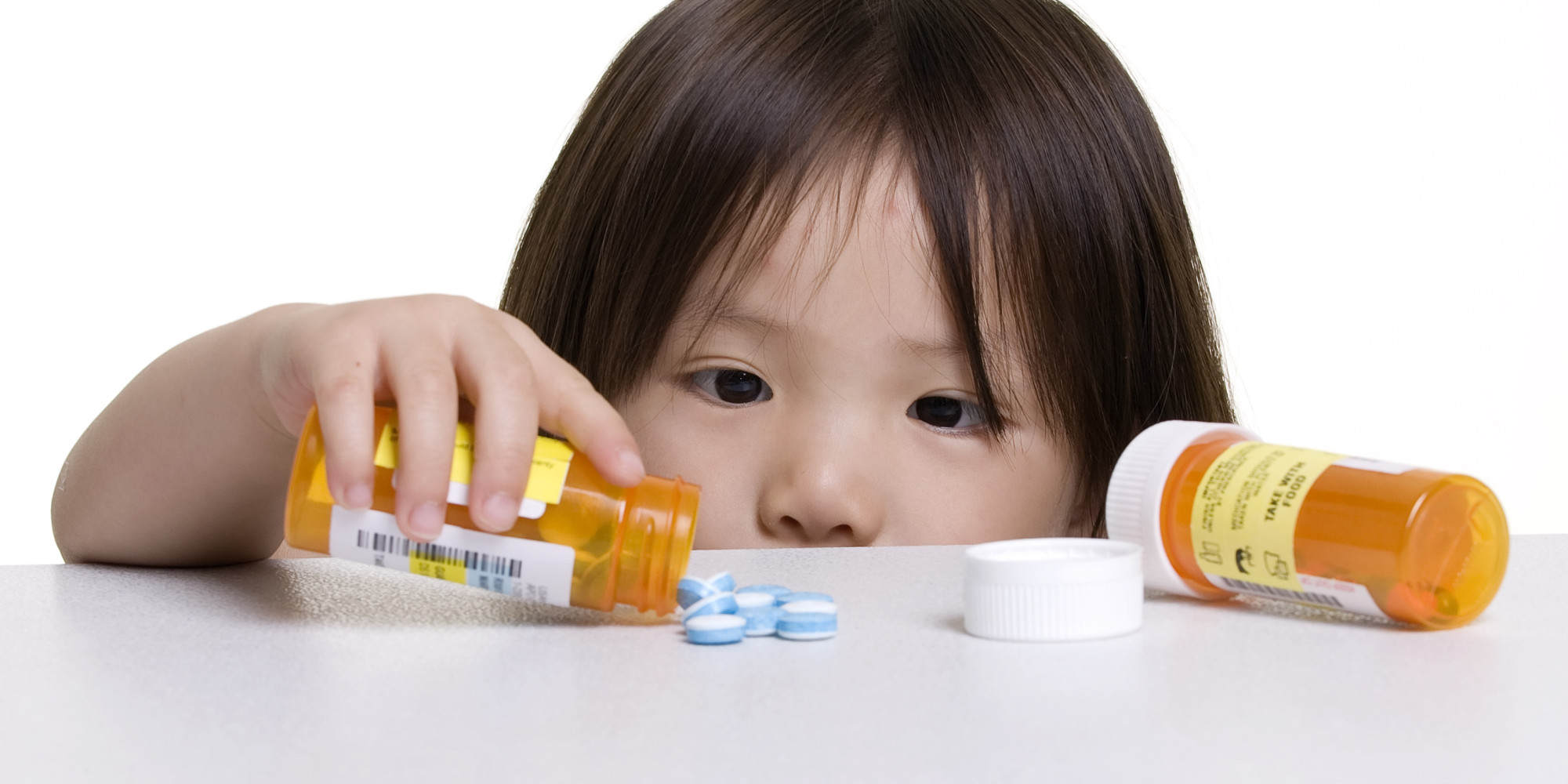 Is the use of probiotics necessary for paediatric clinical management?

General features of probiotics and their importance in our GITs:

Firstly, let us consider the general benefits of probiotics: 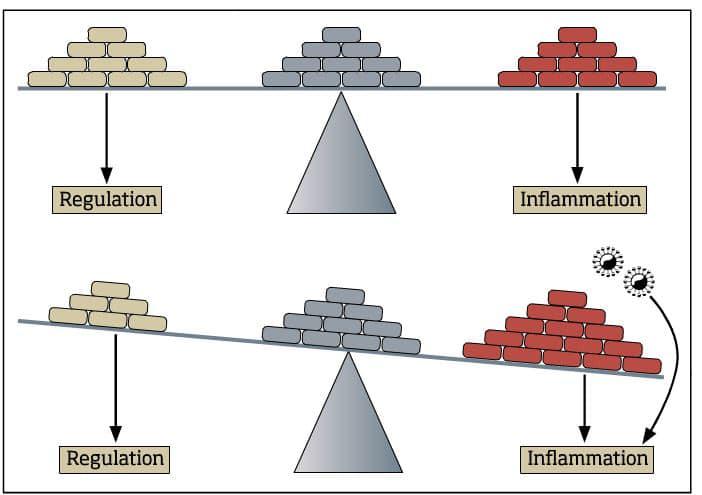 Figure 1: A delicate balance between symbionts and commensals versus pathogenic bacteria determines the outcome of the immune response, ultimately preventing inflammatory responses.

Clinical use of probiotics in children:

Probiotics for the prevention of treatment of allergies: it is a well-established fact that allergies result from a fundamental imbalance in immune regulation between Th1 and Th2 cells. Microbial exposure arguably provides the strongest environmental signal for normal postnatal maturation of the immune system and also induces the maturation of antigen presenting cells and T-regulatory cells, which are essential for programming and regulating the T-cell response. It appears likely that microbial activation of regulatory pathways through microbial pattern recognition molecules (Toll like receptors [TLRs]) plays a central role in reducing the risk of immunologically mediated disease, including TH@-mediated allergic responses, and possibly also TH1-mediated autoimmune disease, such as type I diabetes.

Postoperative complications in GI surgery could involve bacteraemia and infectious complications. The main causes could be the translocation of the GI bacteria or its toxins as a consequence of bacterial overgrowth, the loss of intestinal epithelial integrity and the immunologic compromising of the host. Probiotics could be a good candidate to fight against these factors through the competition with potential pathogens for nutrients or enterocyte adhesion sites, degradation of toxins, production of antimicrobial factors, and local and systemic immunomodulation.

The prevalence of IBS is increasing in countries in the Asia-Pacific region, particularly in countries with developing economies. IBS mainly occurs between the ages of 15 and 65. The estimated prevalence of IBS in children is similar to that in adults. IBS is a common disorder of the intestines associated with cramping, stomach pain, gas, bloating, and changes in bowel habits. IBS can be characterised by constipation, diarrhoea or both. There is overwhelming scientific evidence in support of the use of various probiotic formulation s to treat patients with underlying IBS with very favourable outcomes.

Episodes of diarrhoea are frequent side effects of antibiotic therapy. Antibiotic therapy leads to an alteration of normal intestinal flora which may cause a loss of colonisation resistance and an alteration of the metabolic functions of the normal flora. The first situation is followed by an abnormal growth of pathogenic organisms such as C. Difficile, Candida albicans, K.caytoca, and Salmonella spp, which are responsible for toxigenic diarrhoea. The second situation leads to a diminished production of SCFAs resulting in diarrhoea. Several clinical studies have been conducted in children with acute Rotavirus diarrhoea whereby the outcomes identified the concomitant use of probiotics and routine supportive therapy lead to decreased stool volume losses and shortened period to recovery.

Probiotic formulations have been widely studied for the treatment of atopic dermatitis(AD), a pathology defined as an inflammatory chronically relapsing, non-contagious, and pruritic skin disease, which is associated with elevated IgE levels and Th2 responses. AD in animal models and human studies has been investigated using different probiotic strains such as Bifidobacterium, Lactobacillus, and Lactococcus. The use of probiotics lead to the suppression of specific or non-specific IgE production, reduction of infiltrated eosinophils and degranulated mast cells, potentiation of regulatory T cell cytokines such as IL-10 and TGF-beta relative to IL-4 and IL5, and potentiation of Th1/Th2 activity, along with reduced symptoms of AD.

In HIV disease, it has been shown by several authors of a translocation of gut pathogen-derived ligands (toxins) into the mesenteric lymph nodes leading to chronic immune activation and consequently disease progression. In this country with such a high burden of HIV disease perhaps the concomitant use of a good probiotic formulation with HAART could contribute to better management of our HIV-infected children.

Obesity in children is on the increase and results from alterations in the body’s regulation of energy intake, expenditure, and storage. Recent evidence, primarily from investigation in animal models, suggests that the gut microbiota affects nutrient acquisition and energy regulation. The microbiota profile has also been shown to differ in lean versus obese animals and humans. Existing evidence warrants further investigation of the microbial ecology of the human gut and points to modification of the gut microbiota as one means to treat people who are overweight or obese.

More work is needed to establish mechanisms by which probiotics affect our well-being at the molecular level. Similarly, more work is needed to validate host-probiotic interactions in human studies. While scientists continue to work on elucidation of the mechanisms of the well-established strains targeting the general population, it should be remembered that all effects are strain specific. These effects can be enhanced in the presence of a mixture of probiotics or with addition of prebiotics. The author is in no way implying that all medical conditions could be treated with probiotics, but there is certainly room for further clinical research into the added advantage of the flora, which we are rapidly losing due to our lifestyle.