Some children suffer from a debilitating illness one tends to associate only with the elderly – arthritis. Juvenile idiopathic arthritis is an autoimmune disease that can take seven different forms, some of which are less severe and affect less than four joints. While no cure exists for the disease it can be managed so that the patient’s physical development and growth can continue as it should. 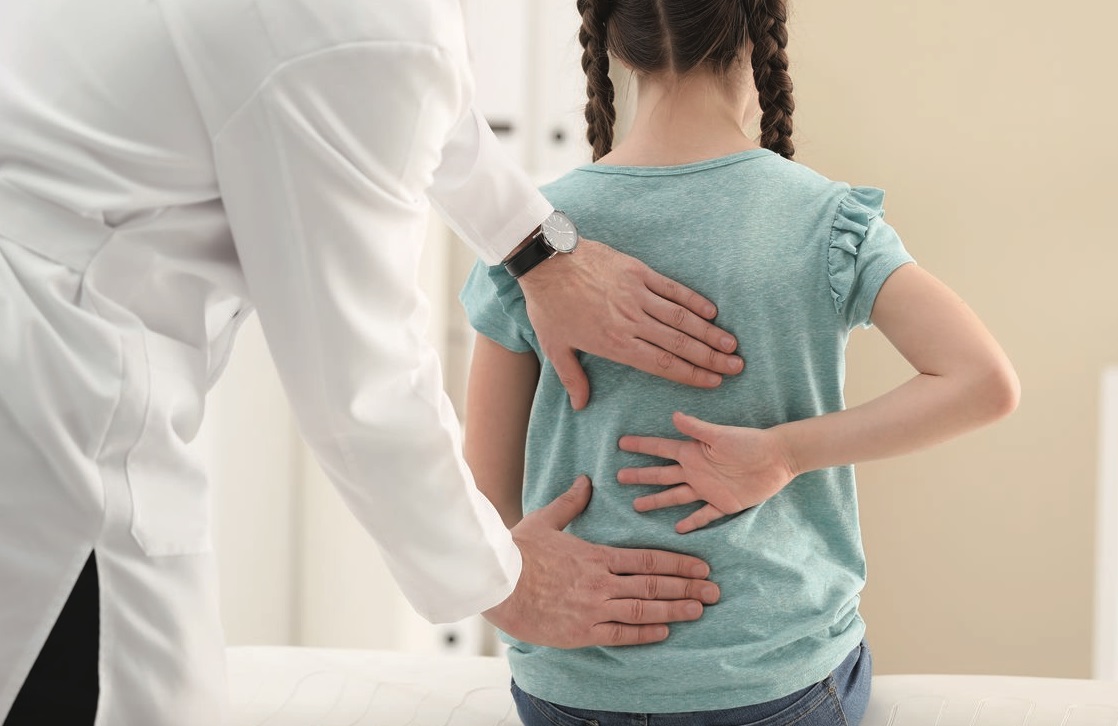 This disease is surprisingly common among children, with between one and four in every 1 000 being affected. According to Dr Bhadrish Mistry, a paediatric rheumatologist practising at Netcare Mulbarton Hospital South East of Johannesburg, it is difficult to pinpoint these numbers any closer as there are so many undiagnosed cases.

“Due to the misconception that arthritis affects only older people, there are sadly thousands of children suffering from the illness who are not correctly diagnosed and therefore do not receive the proper treatment,” said Dr Mistry. “Misdiagnosis of arthritis in children is truly a tragedy, as it results in unnecessary suffering and often in disability, such as finger and wrist deformities. It can even be fatal.”

Juvenile idiopathic arthritis is an autoimmune disease that can take several different forms, some of which are less severe and affect less than four joints. Others can be more severe, such as systemic juvenile arthritis, which presents with swollen joints, bad skin rash, fever that comes and goes, and can affect certain internal organs. Between 19 000 and 75 000 children are estimated to be living with arthritis in SA.

“Currently the youngest patients I am seeing are 15 months and 25 months old. Shortly after starting to walk, the 15-month-old had stopped altogether – that’s when his parents knew something was not right. It turned out he had arthritis in his hip and the pain made him stop wanting to walk, so there was a regression in that milestone,” said Dr Mistry.

Fortunately, if a diagnosis can be made early, the chances of successful treatment are good and while no cure exists for the disease it can be managed so that the patient’s physical development and growth can continue as it should, and they can enjoy a normal childhood.

Dr Priya Ambaram, a paediatric rheumatologist practising at Netcare Waterfall City Hospital in Midrand, explains that arthritis in its most basic form can be described as pain, swelling, and limitation of movement of a joint. “Common symptoms may include swollen joints, intermittent fevers and skin rashes, and fatigue and body aches. However, it is often a change in behaviour in a child that may indicate a problem. Parents may note that their child is limping, or not using one of their legs, for example.

“It is important to remember that children are not small adults – they do not communicate in the same way. An adult will usually be able to discuss pain in a detailed way. Children will often deny they are in pain but may be irritable, have trouble sleeping or play less. Sometimes quite specific changes can occur, such as an alteration in handwriting, which may indicate problems in the fingers or wrist joint,” she said.

Dr Ambaram points out that children are not only unlike adults mentally and emotionally, but physically too in that their bodies are constantly changing as they grow and develop. It is for this reason that specialist doctors are required to attend to their medical needs. “Many people find it hard to believe that children can have arthritis or that there are even paediatricians who specialise in the treatment of this,” she relates.

Indeed, there are at present only nine paediatric rheumatologists in SA, three in Gauteng, one in KwaZulu-Natal, and five in Cape Town. So there is a severe shortage of paediatric rheumatology specialists and services for children locally. It would also appear that many sufferers are not diagnosed due to a lack of awareness about the disease affecting children.

Dr Ambaram said that arthritis in children can often be missed if a thorough examination of the musculoskeletal system – that is the muscle, bone and joint – is not performed. “It is important for the attending healthcare professional to enquire about joint stiffness or limping that is worse in the morning or after periods of inactivity, as this suggests inflammatory arthritis.

“Arthritis can affect a single joint or multiple joints, it can be acute lasting for less than six weeks, or chronic, extending beyond six weeks. There are many factors that can lead to the onset of arthritis in children. A common respiratory tract infection can trigger arthritis in one or multiple joints. If the inflammation in the affected joint does not subside, as it should, this is a concern. Conditions such as malignancy, connective tissue disease, and certain genetic conditions can also play a part in triggering arthritic inflammation. If juvenile arthritis is suspected, prompt referral to a paediatric rheumatologist will be necessary,” she said.

Treatment varies depending on the type of arthritis as well as the period of time the child has been suffering. Dr Mistry explained that non-steroidal anti-inflammatory medication is used to provide some relief for the pain and discomfort while disease-modifying anti-rheumatic drugs (DMARDs) are used to treat arthritis itself. Treatment would usually begin with conventional DMARDs, which are highly effective in many cases. Should this not be effective then biologic DMARDs would be required, which are very costly. In the case of systemic arthritis, biologic DMARDs are the first line of defence due to the severity and duration of the disease. Good nutrition is also very necessary whilst taking medication and furthermore supports the body in fighting negative growth.

“The sooner the child can receive treatment the better the chances of a positive response and a remission from arthritis. Even as little as six months without treatment can result in damage, so time really is of the essence. Once in remission, we always have to watch for flare-ups which can be brought on by the many unavoidable triggers. However, if we can control the disease early on there is a good chance for the child to have totally normal development,” explained Dr Mistry.

“Watching a child deal with the pain or discomfort caused by arthritis is something no parent wants to experience. Children are adaptable and they quickly change their behaviour to avoid activities that have become difficult for them. As soon as you relieve the pain they blossom again. It is amazing to see the progress these little ones can make when they get the care they need early on,” he concluded.