Eye Care Awareness Month is commemorated from 21 September – 18 October to raise awareness about the importance of eye health, specifically around the prevention and treatment of avoidable blindness 75% of all cases of blindness is avoidable either through prevention or through treatment – which is why it is important to encourage patients to have their eyes tested at least once a year. 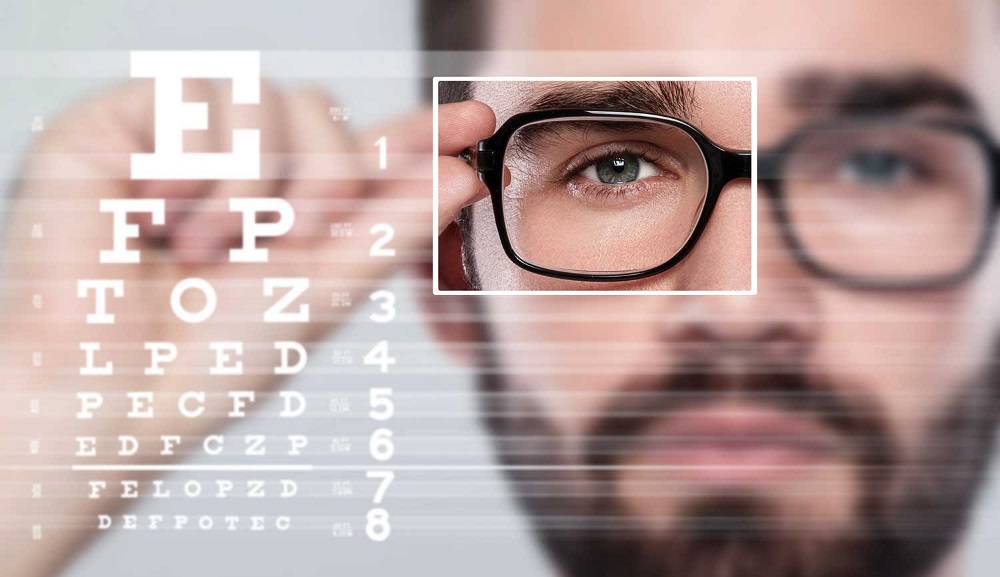 Eye Care Awareness Month is commemorated from 21 September - 18 October to raise awareness about the importance of eye health.

Symptoms of eye conditions can include:

There are 4 levels of visual function, according to the International Classification of Diseases:

Globally the major causes of visual impairment are:

Who is at risk?

People aged 50 and over: About 65% of all people who are visually impaired are aged 50 and older, while this age group comprises about 20% of the world’s population. With an increasing elderly population in many countries, more people will be at risk of visual impairment due to chronic eye diseases and ageing processes.

Children below age 15: An estimated 19 million children are visually impaired. Of these, 12 million children are visually impaired due to refractive errors, a condition that could be easily diagnosed and corrected. 1.4 million are irreversibly blind for the rest of their lives and need visual rehabilitation interventions for a full psychological and personal development.

Changes over the last twenty years

Overall, visual impairment worldwide has decreased since the early estimates in 1990s. This is despite an ageing global elderly population. This decrease is principally the result of a reduction in visual impairment from infectious diseases through:

awareness of the general population about solutions to the problems related to visual impairment (surgery, refraction devices, etc.).

The global response to prevent blindness

Globally, 80% of all visual impairment can be prevented or cured. Areas of progress over the last 20 years include:

Data over the last 20 years shows that there has been significant progress in preventing and curing visual impairment in many countries. Furthermore, the massive reduction in onchocerciasis- and trachoma-related blindness is part of a significant reduction in the disease distribution and has substantially reduced the burden resulting from these infectious diseases. This has been achieved through a number of successful international public-private partnerships.

In response to the increasing burden of chronic eye disease the World Health Organization (WHO) is coordinating a global research effort to map services and policies for controlling diabetic retinopathy, glaucoma, age-related macular degeneration, and refractive errors.