Smokers are at least three times more likely to get bladder cancer as non-smokers and smoking causes about half of all bladder cancers in both men and women, according to Cancer.org. 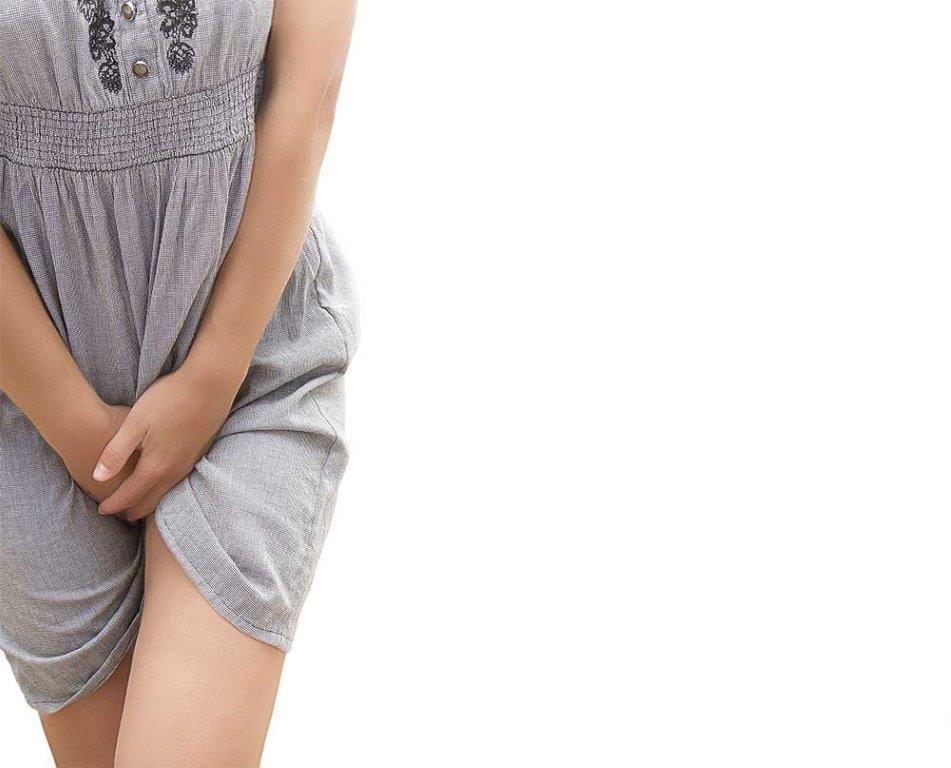 Dr Hugo van der Merwe from The Urology Hospital, Pretoria, has advised the public to consult a urologist at the first sign of blood in the urine. “This is often diagnosed as an infection but I urge the public to immediately see a urologist because early detection is vital,” he said.

He added that smoking was a major risk factor of bladder cancer. Toxins from cigarettes accumulate in the urine which may damage the bladder lining, contributing to the disease.

Van der Merwe said bladder cancer was relatively common but most types are benign and easily treatable. “There is, however, a certain sub-group of bladder cancers (about 20%) which are much more aggressive and require radical therapy – often a combination of chemotherapy and surgery.”

He explained that in these cases the goal was to preserve the bladder, although surgical removal was sometimes necessary. The Urology Hospital, the first institution in South Africa to acquire a robotic surgical system, now uses robotic surgery in bladder cancer treatment. This has resulted in a far less invasive procedure, a reduction in morbidity and enhanced recovery compared to open surgery, said van der Merwe.

He said a balanced diet and healthy lifestyle plays a major role in reducing the risk of bladder cancer, adding that those who worked with leather, petroleum, and printing materials faced an increased risk due to the chemicals used in these industries.