High costs and the risks of R&D have long been used to justify the high prices of cancer drugs. However, new research has found that cancer drugs have generated returns far in excess of possible R&D costs. 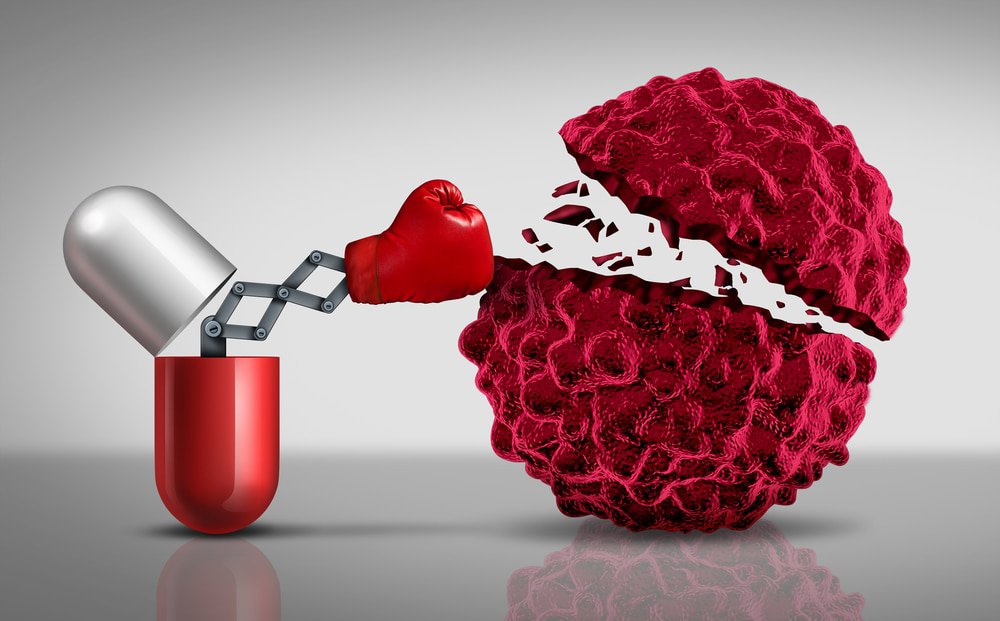 Studies have found that the financial returns of cancer drugs like imatinib and enzalutamide were more than sufficient to cover R&D expenses for the originator companies and generate generous profit to incentivise future R&D.

The costs of research and development (R&D) for drugs has been a recurrent point of discussion in the continuing debate about high prices of drugs, with pharmaceutical companies insisting the high prices are warranted. However, what the return on R&D investment is, and by extension what a justifiable price might be, is unclear.

So, how does income from the sales of cancer drugs really compare with the costs of R&D? This is the question tackled by Dr Kiu Tay-Teo and colleagues from the World Health Organization (WHO) in a new study: Comparison of Sales Income and Research and Development Costs for FDA-Approved Cancer Drugs Sold by Originator Drug Companies. “It has been argued that drug prices must account for all R&D costs, including the costs of failed products that were investigated but not marketed,” said Dr Tay-Teo and co-authors.

“It has also been argued that drug prices should cover the costs of capital, that is, the potential financial returns had the money been used in other areas of investment with equal risk to drug development (i.e. opportunity cost). Taking these considerations into account, the R&D costs of developing an approved drug have been estimated between $100-150m and $4-6bn. However, the most commonly accepted estimates of R&D costs, including cancer drugs, are between $200m and $2.9bn, after adjustments for the probability of failure and opportunity costs.

“In addition to covering R&D costs, high drug prices are also justified on the basis that financial return needs to be sufficiently high to incentivise and finance the R&D of new drugs. The industry has claimed that 20% of its revenues were reinvested into R&D. However, previous studies have found that the financial returns of some cancer drugs (e.g. imatinib and enzalutamide) were more than sufficient to cover past R&D expenses for the originator companies and generate generous profit to incentivise future R&D.

“Our analysis has shown that incomes from the sales of cancer drugs greatly exceeded R&D costs. Based on an estimated median R&D cost of $794m, we found that by the end of 2017 the median sales income across the 99 cancer drugs analysed was $14.50 for every risk-adjusted R&D dollar invested.

“Our analysis has also shown the returns from cancer drugs are much higher than what would be considered a justifiable return required for rewarding and incentivising innovation, both in economic terms and by reasonableness. Our results and observations from other published studies suggest that the excessive returns might have contributed to inefficiencies in R&D of cancer drugs and stifled clinically meaningful innovation.

On inefficiencies in R&D of cancer drugs, leading experts in cancer research have observed considerable duplication of research effort (e.g. checkpoint immune therapeutics). Companies seem to have adopted a de-risking strategy by duplicating and pursuing marginal indications, with the expectation that the market would continue to bear the high prices irrespective of the magnitude of benefits in the name of innovation.

A modelling study has shown that, hypothetically, a company might generate profit from running a clinical trials portfolio of chemically inert compounds by virtue of statistical probability. This is because of the high returns through high prices and the regulator’s willingness to grant approval based on a single randomised clinical trial with statistically significant results, even if the magnitude of benefit is marginal or is demonstrated through only surrogate end points.

Over the longer term, such distortion of incentives and investment may stifle clinically meaningful innovation. The study concluded that, “cancer drugs, through high prices, have generated returns for the originator companies far in excess of possible R&D costs”, with pharmaceutical companies on average making 10 times what these agents cost to develop.

The authors expressed concern that excessive returns on investment may in fact distort R&D investment and stifle future clinically meaningful innovation, with evidence of such a trend having already emerged in the R&D of cancer drugs. “Lowering prices of cancer drugs and facilitating greater competition are essential for improving patient access, health system’s financial sustainability, and future innovation.”