A new pilot research study is the first in the world to sequence the entire tumour DNA of African men with prostate cancer, and has found significant differences compared to the tumour DNA of non-Africans. 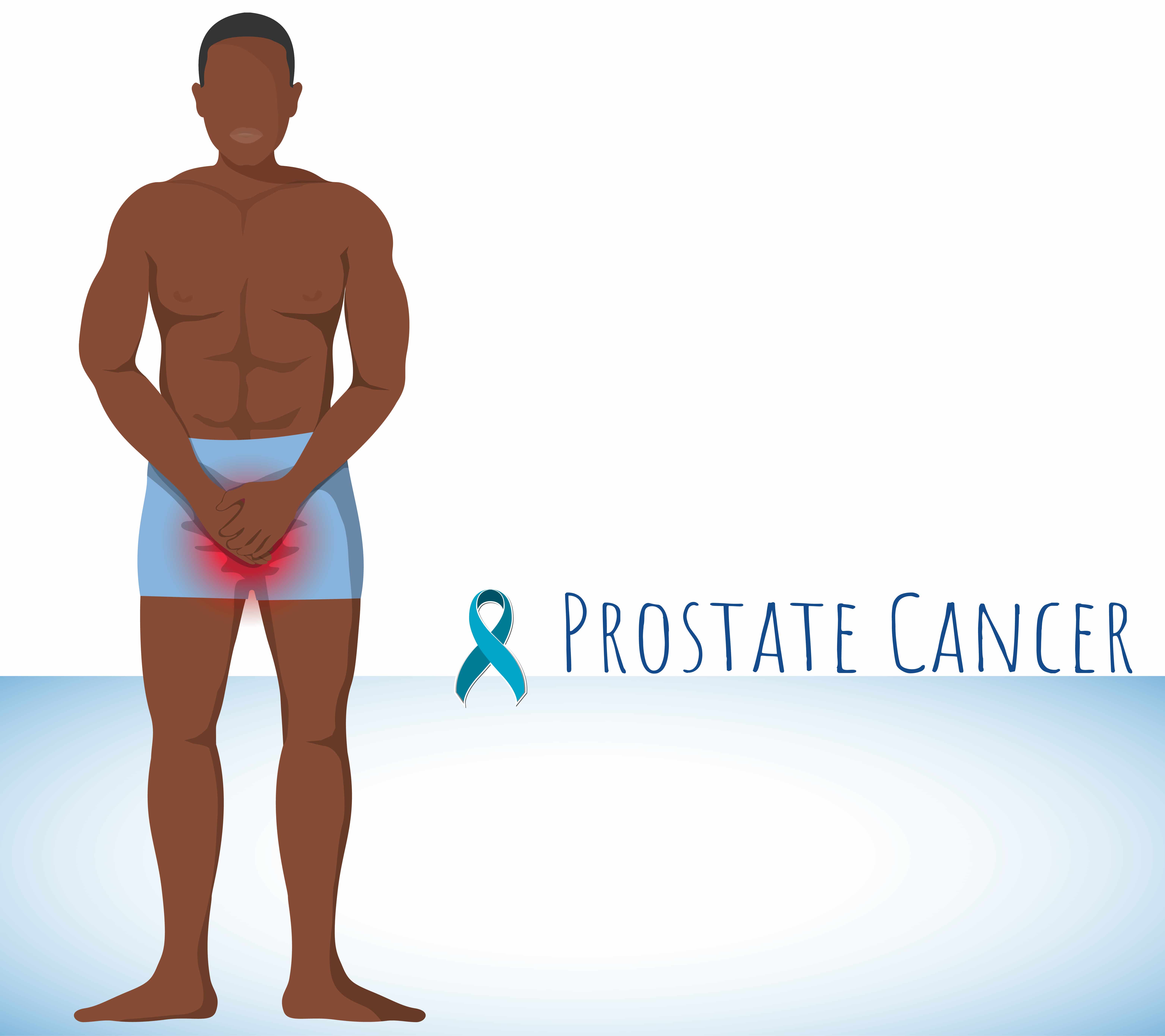 Led by Professor Vanessa Hayes of Australia’s Garvan Institute of Medical Research and the University of Sydney, the study was conducted on a small cohort in collaboration with the Universities of Pretoria and Limpopo, and St Vincent’s Hospital.

The findings were published in Cancer Research and revealed that prostate cancer in Africans is potentially different in nature to that of men elsewhere in the world, and requires a more effective way to detect and treat it.

Earlier research led by Dr Elizabeth Tindall showed that this type of cancer is particularly life-threatening in Africa: within five years of diagnosis, five in 20 African men will die of the disease, compared to one in 20 Australian men. Well-known risk factors include age and family history of the disease, but the link to African ancestry has been largely overlooked – until now.

Prostate cancer is a genetic disease, and the secrets to better understanding it and improving diagnosis and treatment lie in the DNA of both the tumours and the germ line of those who carry them.

As cancer progresses, it acquires “mutations” – or DNA changes – some of which drive cancer growth and ultimately metastatic disease. Unlike other adult cancers, current data classifies prostate cancer as having a low tumour mutational burden – that is, there are relatively few DNA changes within tumour cells.

However, Professor Hayes and her team have discovered that prostate tumours in African men undergo more DNA changes than that of their non-African counterparts. The mutational burden of the six prostate tumours analysed had, on average, doubled compared to the nine prostate tumours of Australian men of European ancestry. Along with the higher mutational burden, there was also a higher level of “tumour driver mutations” – changes in the DNA that drive cancer and make it more aggressive – and a striking absence of the type of tumour mutational signatures commonly observed in men of European ancestry.

An unknown carcinogen may be a factor in the African prostate tumour genome signature.

So why are there such significant differences in the DNA of prostate tumours between African and European men? Why is the disease so aggressive among Africans, and can the DNA differences provide answers?

“Usually, we see a higher tumour mutational burden in cancers with a carcinogenic cause – like UV exposure, causing melanoma, or cigarettes, which cause lung cancer,” explains Professor Hayes. “The elevated tumour mutational burden observed in our study may be explained by an as-yet-unknown carcinogenic agent that is contributing to aggressive prostate cancer presentation in Africa.”

Professor Riana Bornman of the University of Pretoria has been searching for modifiable environmental risk factors that contribute to the aggressiveness of the disease across southern Africa. “If we can determine what that carcinogen might be, public health interventions may be able to limit exposure and, we hope, decrease the aggressiveness of prostate cancer among African men,” she says.

The benefit of direct population comparisons

According to Dr Weerachai Jaratlerdsiri, research officer at Garvan, understanding the role of African ancestry in the development of prostate cancer could not only improve the way the disease is treated in Africa but also improve our understanding of aggressive and non-aggressive disease globally.

“What sets this data apart is that the samples from both Africa and Australia were processed through the same pipeline, ensuring comparability in the results,” says Dr Jaratlerdsiri. “All the samples were from patients presenting with aggressive prostate cancer who had not yet undergone treatment.”

Prostate cancer in Africa in the era of personalised medicine

Professor Hayes says the study’s conclusions are an important reminder that a range of ethnicities should be taken into account as we enter an era of personalised medicine. “Our findings suggest that treatment for prostate cancer should perhaps be different in Africa than it is elsewhere in the world,” she says. “That kind of insight is possible only because we’re looking at genomic information from a range of different populations.”

She and her team will be validating their pilot study by sequencing at least 100 African prostate cancer genomes, while expanding their research efforts across the African continent. “It’s crucial that we continue to explore how our genetic ancestry might affect our response to treatments so that the full benefits of personalised medicine reach as many people as possible and are available to all.”

Immunotherapy is a relatively new type of cancer treatment that boosts the body’s immune system to fight cancer, and it’s been particularly effective in cancers with a high tumour mutational burden and a carcinogenic cause, such as melanoma.

“While immunotherapy hasn’t been overly successful as a treatment for prostate cancer to date, the significant DNA differences between prostate tumours among African men and those that don’t have an African ancestry, suggest potential for treatment for African men,” Professor Hayes explains.