Antibiotics like azithromycin can effectively treat and prevent trachoma and large-scale health initiatives such as the International Trachoma Initiative (ITI) have increased the likelihood of elimination. 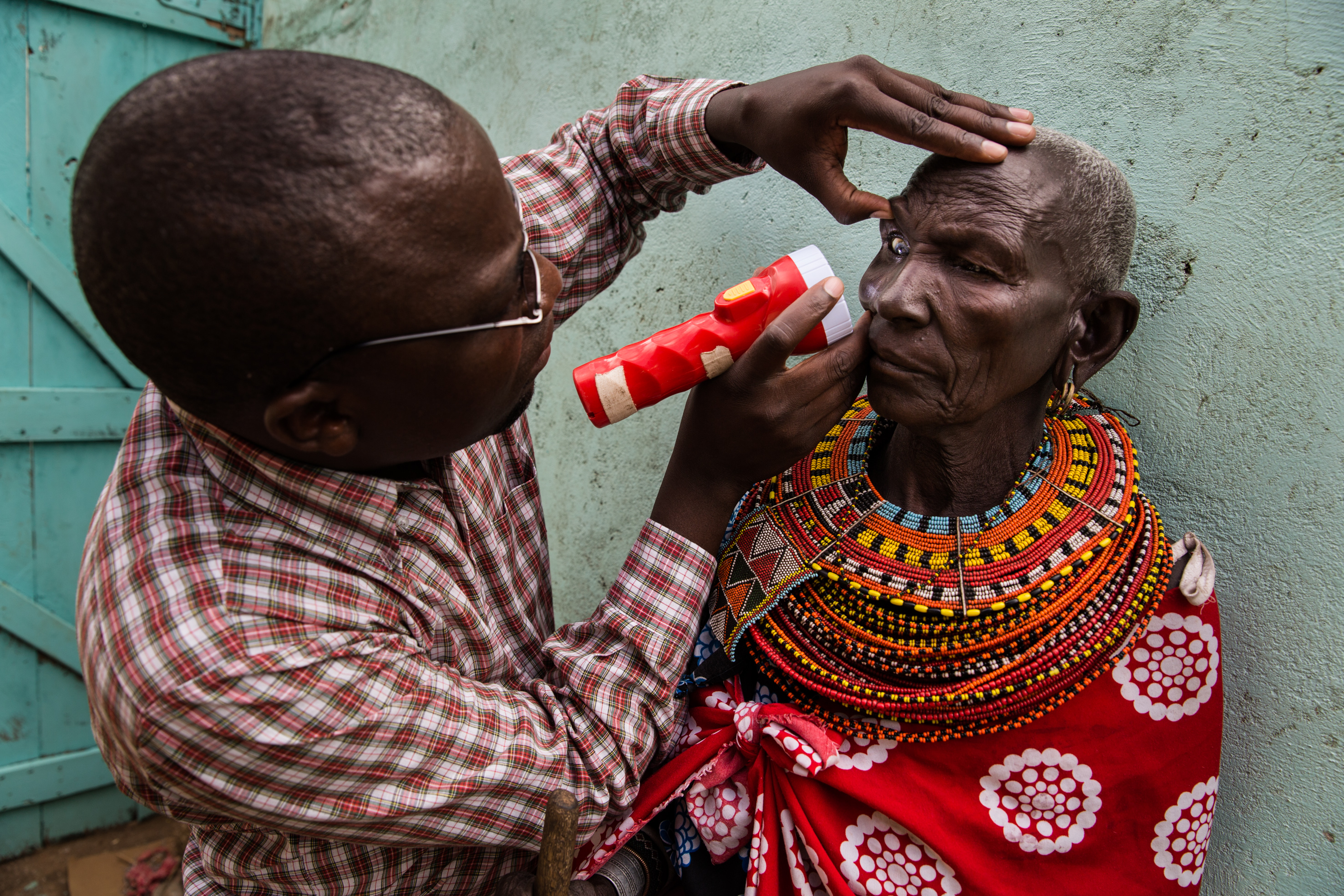 June 2018 will go down in history as the month trachoma was eliminated in Ghana, the first sub-Saharan African country to do so. Other countries who have eliminated trachoma include Mexico, Morocco and the Sultanate of Oman. According to a recent Word Health Organization (WHO) report, a global effort at eradicating the disease has prevented up to 2.8 million instances of trachoma and effectively treated 13 000 cases of trichiasis. Outcomes such as this are the result of initiatives that began in earnest in the early 1990s and were spearheaded by the WHO’s Alliance for the Elimination of Trachoma by 2020 (GET2020).

GET2020 pioneered the SAFE strategy of dealing with trachoma in 1996 and it has since been adopted as the standard treatment methodology. SAFE is a four-pillared approach that stands for surgery (for triachiasis), antibiotics, facial cleanliness and environmental improvement. It was believed that a combination of these approaches could completely eliminate the disease, a belief which the Ghana outcome supports.

Trachoma is an infectious disease caused by the Chlamydia trachomatis bacterium that has caused irreversible visual impairment in no less than 8 million people worldwide and has left an estimated 84 million people in need of treatment to prevent blindness. It is spread by contact with eye or nose discharges and is often spread from person to person by flies. It is particularly common among prepubescent children. Because women tend to be exposed to children for longer periods of time, this has resulted in a rate of infection among women that is four times higher than among men.

Elimination efforts have been spurred by the effectiveness of azithromycin, an antibiotic that is especially useful for treating bacterial infections. Azithromycin, an azalide, works by decreasing the production of protein, impeding bacterial growth. It has been reported that fewer than 1% of patients stop taking azithromycin due to side effects, further recommending its use.

Zithromax, a commercially available form of azithromycin, is being donated in large quantities by a charitable arm of Pfizer, the Pfizer Foundation. According to Caroline Roan, the foundation’s president, 81 million Zithromax treatments were shipped to 26 countries last year, while 35 million have been shipped in 2018 so far.

“In the last 20 years we’ve donated more than 745 million treatments of our antibiotic to 40 countries,” Roan said. The donations are distributed via the ITI. Particular success has been experienced in the Amhara region of Ethiopia, where trachoma prevalence was nearly 25%. After successive interventions, the region is approaching its elimination threshold.

According to Roan, future rollouts will particularly focus on highly affected areas such as South Sudan, Yemen and the Central African Republic. Trachoma is not a priority to many of the countries that are most affected by it, since it does not cause death, unlike HIV/Aids or tuberculosis. The lack of attention often paid to it is unfortunate, however, since there are an estimated 182 million people who live in trachoma-endemic areas and 1.9 million people with an advanced for of the disease.

While South Africa had for the most part eliminated the disease before the inception GET2020, South African doctors are encouraged to educate themselves about trachoma and participate in relief efforts. They can contact organisations such as ITI and the UK-based Sightsavers for more information.