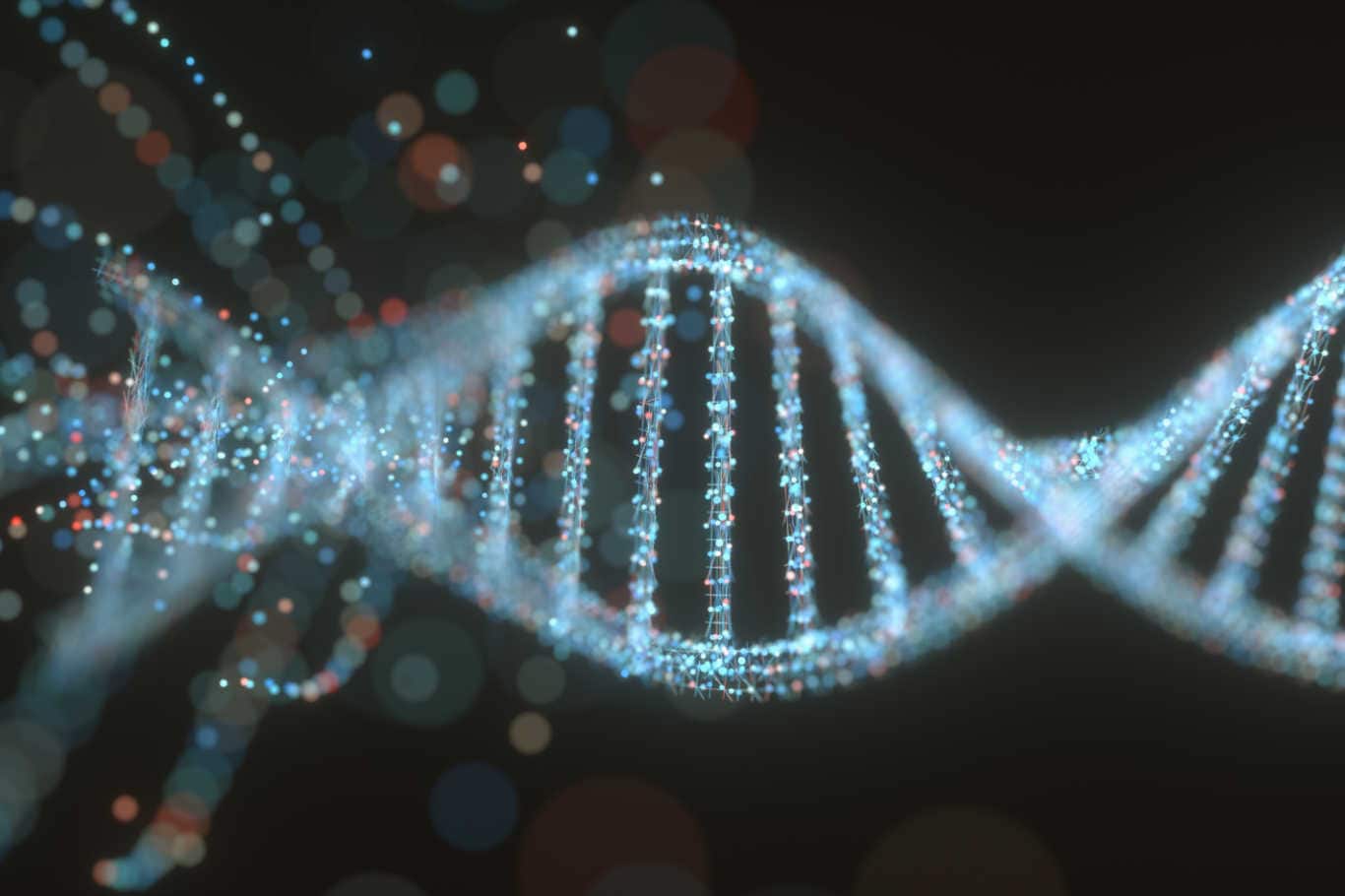 In future, the rise of genomics and personalised medicine could doctors to be liable for not informing patients of genetic conditions that could affect their offspring.

“With the use of artificial intelligence and molecular diagnostics doctors are now able to treat patients in ways that were previously impossible. Essentially what this means is a quicker diagnosis and a more targeted form of treatment of chronic diseases, and dread diseases such as asthma, diabetes and heart disease. The view is that customised medicine stands to benefit everyone and shouldn’t be seen as an exclusive luxury available only to first world countries. SA is actually quite involved in the research of personalised medicine.”

“To realise the true benefits of personalised medicine it is necessary to store individual data in a data bank. This would contain information related to a person’s demographics, as well as genetic and medical information. Of course, the information would require regular updating and inclusion of research undertaken which relates to the individual. “One of the major issues with setting up a data bank of this nature is it contains extremely confidential information,” said Naidoo.

Incorrect processes followed may lead to genetic malpractice claims. “The risk when incorrect processes are followed is that incorrect tests are performed, with the final result being incorrect treatment provided. This has risk implications for healthcare practitioners who have professional indemnity and liability insurance. Some patients may expect their healthcare providers to be highly knowledgeable regarding personalised medicine and genetic testing.

In such an instance, a patient may expect to receive in-depth advice and guidance from their healthcare practitioner. There’s also an awareness in general among patients with regard to what their rights are and this then places healthcare practitioners in a more vulnerable position,” warned Naidoo. “Angelina Jolie’s announcement, for example, to the world at large that she had undergone prophylactic surgery following BRCA testing to prevent breast cancer actually alerted the world to genetic testing.

What came to be known as the ‘Angelina effect’ saw many people then voluntarily undergoing genetic testing.”

Naidoo shared a case in which a 44-yearold woman with a family history of breast and ovarian cancer was managed with annual breast imaging by her gynaecologist. Five years later a lump was found in her breast and she was diagnosed with cancer. “Despite treatment she unfortunately passed away. Following her death, the patient’s husband instituted action against the gynaecologist on the grounds that his wife was not afforded the opportunity to undergo BRCA testing.”

Both the gynaecologist and radiologist were found guilty for failure to recommend further testing and the court awarded damages of R4m to the husband. In another case a daughter sued the estate of her father’s late physician after contracting a hereditary form of colon cancer. “Because the physician treating the father’s rare cancer was bound by doctor/patient confidentiality he did not disclose the cancer to any members of the family.

Many years down the line the daughter found out that she had a very rare form of hereditary colon cancer. She then obtained copies of her father’s medical records and discovered that she had the same form of colon cancer. She then instituted action against the estate of the now deceased physician on the grounds that he had failed to disclose this information to her and to other members of the family who were likely to be affected,” said Naidoo.

Although the trial court found there was no doctor/patient relationship between the physician and the daughter, on appeal the judgement was overturned on the grounds that the physician actually owed a duty to the daughter and to immediate family, if approached, to divulge this type of information. The court awarded R4m in damages to the daughter.

When it comes to pregnancy care new tests are constantly being developed. “During pregnancy there are the usual pre-natal tests undertaken to determine if there are any issues with the foetus, genetic abnormalities, and the like,” said Naidoo. “If there is reason for concern then the mother is referred for further advanced diagnostic testing.” Genetic malpractice claims brought against gynaecologists, obstetricians and laboratories tend to be for failure to:

“These are known as wrongful birth, and wrongful life claims,” Naidoo explained. “Wrongful birth claims are where the allegation is founded upon the basis that ‘but for’ the negligence on the part of the healthcare provider, the parents would have had the option to continue with the pregnancy or abort the foetus. The claim is usually brought by parents who are faced with expenses they would not otherwise have had to incur.

“Wrongful life claims on the other hand, the child claims that ‘but for’ the negligence on the part of the healthcare provider the child would not have been born and would not have had to endure an abnormal life. This claim is brought by a parent acting in the capacity as natural guardian of the minor child.”

As plaintiff’s attorneys look for more innovative ways to sue doctors, Maria Philippides (Norton Rose Fulbright director and co-headlight leader) warned we may be looking at an increase in genetic malpractice claims. “So how do we mitigate the risks,” Philippides asked?

1. Updating medical health records: Philippides stressed the importance of updating patients’ health records in details every time practitioners see a patient. It doesn’t matter why a patient comes to see you, always revisit their general health in full and their history. “Anything new, anything new with your family, anything new with your family history? Family history is particularly important in the scope of genetic malpractice.”

2. Patient referral to genetic counselling: “Very often once a GP has asked about family history, any conditions, any genetic hereditary conditions, then the patient may have the expectation that this is the doctor that is going to sort me out. But very often it is not within the realm of the GP to do so. So, it has become incredibly important that appropriate referrals take place, to an expert in genetic testing who can then counsel the patient correctly, advise them of the prophylactic treatment that may be available, and advise of any further tests that can be conducted.”

They’re not going to remember who they saw, what they asked, what the patient said, that they actually warned them of certain things, that they gave them information on the risks and benefits of the treatment, etc. So, all of these things are very important. We understand that healthcare professionals are incredibly busy and are running from one patient to the next, but there must be a system of noting things down. It becomes very important if we’re called in to mount a defence for that healthcare professional three or four years down the line. In short, forewarned is forearmed.