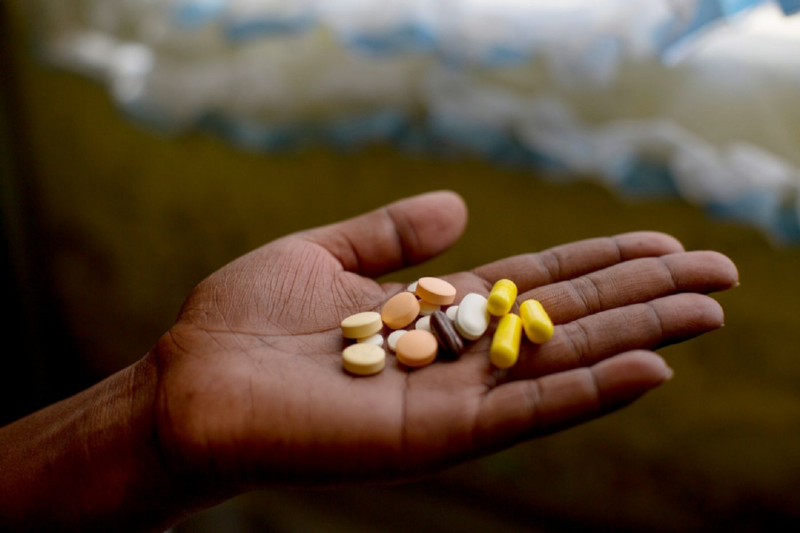 SU researchers have studied the development of bedaquiline resistance in TB bacteria in a 65-year-old patient from Cape Town using a combination of novel techniques.

It improves the survival of patients with multidrug-resistant TB, potentially offering a shorter treatment time with fewer side effects.

Scientists from Stellenbosch University (SU), in collaboration with a multidisciplinary team of researchers and clinicians, are now trying to conserve this life-saving treatment by studying how Mycobacterium tuberculosis, the bacterium that causes TB, can develop resistance to this drug. Their findings will be used to inform tuberculosis treatment guidelines to ensure that the right combination of anti-tuberculosis drugs are used along with bedaquiline in order to optimise patient treatment outcomes, while minimising the risk of developing resistance to the drug.

“We need to protect bedaquiline from the development of resistance and therefore it is crucial to understand how quickly and through which mechanisms bedaquiline resistance develops,” says Dr Margaretha de Vos, one of the lead authors of a scientific commentary article recently published in the New England Journal of Medicine. The article is based on research by De Vos and colleagues at the Division of Molecular Biology and Human Genetics at SU’s Faculty of Medicine and Health Sciences (FMHS).

SU researchers studied the development of bedaquiline resistance in TB bacteria in a 65-year-old patient from Cape Town using a combination of novel techniques. These included (1) whole-genome sequencing of the bacteria in patient samples taken throughout various stages of the disease, (2) targeted deep sequencing of Rv0678, a gene of the bacteria that is associated with bedaquiline resistance, and (3) culture-based drug susceptibility testing.

The study showed that resistance to bedaquiline emerged despite the patient adhering to the standard treatment regimen, which requires bedaquiline to be taken along with at least five antibiotic drugs which the bacterium does not resist.

University of Cape Town professor Helen Cox, one of the senior co-authors of the study, suggests that “while it is important to monitor the emergence of resistance to new drugs such as bedaquiline, these data should not suggest that we restrict access to bedaquiline for the thousands of patients in South Africa who are in dire need of improved treatment for drug-resistant tuberculosis”.

The study was done in collaboration with colleagues at the South African Medical Research Council, the University of Cape Town, Médecins sans Frontières (Doctors without Borders), the National Health Laboratory Services, and with international support from several institutes in the United States and Belgium.