Much like the R196m Health Market Inquiry (HMI), will the SA Lancet National Commission simply produce yet another report on healthcare for government to ignore? 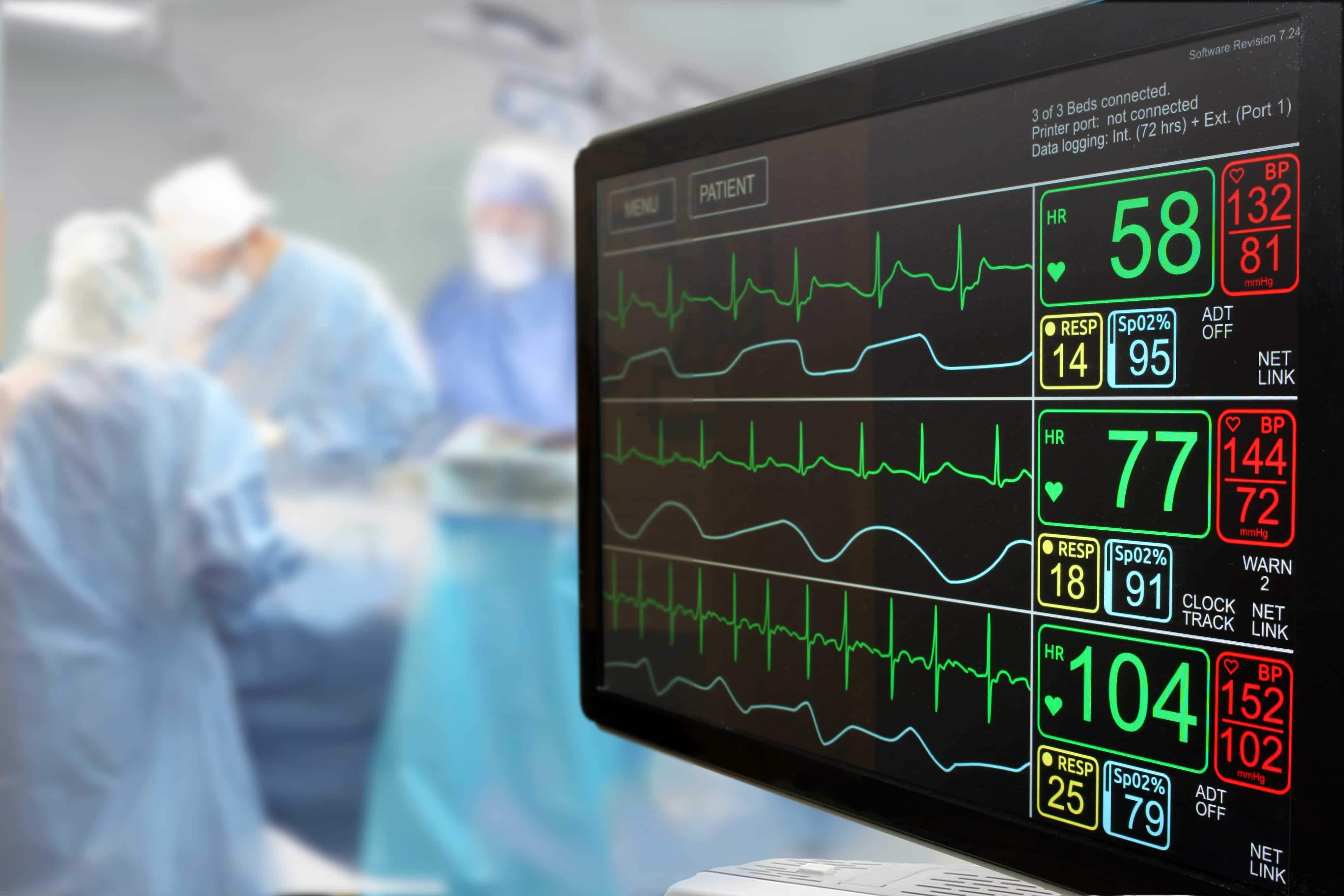 Rife with corruption, SA’s healthcare system is in desperate need of an overhaul.

Ethics, responsibility and accountability within the SA’s healthcare system were the focus of the annual Ethics Alive Imbizo held at the University of Witwatersrand.

Speakers Professor Laetitia Rispel (Department of Science and Technology/ National Research Foundation chair and Professor of Public Health, Centre for Health and Policy, School of Public Health, University of the Witwatersrand) and Mark Heywood (who stepped down as executive director of Section 27 in December) ensured a full house.

However, she also shared her frustration and scepticism that anything would come of the final report. Referencing The Constitution, the Reconstruction and Development Programme, the White Paper on the Transformation of the Health System, the National Development Plan, and the 2018 National Health Insurance Bill as examples, Prof Rispel said: “SA is good at developing policies, we could probably teach Policies 101, we could probably fill an entire room with our laws and legislation – and they’re excellent – we just don’t implement them.”

A contested exercise with lots of complexities Prof Rispel said the Commission had, “left many of us feeling quite traumatised and exhausted by the process.”

THE PROBLEM WITH SA HEALTHCARE SYSTEM

Charting ‘how we get from a nightmare to a new dawn in healthcare’ Heywood identified three themes:
1. Narratives: “There isn’t just one story; we have to look at public healthcare facilities, private practice, accessibility, etc.”
2. Quality: “The quest for quality healthcare must occupy us all, and in some way even take precedence over access, and certainly over policy.”
3. Meaning: “There’s still a contest over meaning in health and how we understand the cause of the crisis context/meaning.”

“This report has been nearly ready for months,” said Heywood, “but there’s a dispute over how it is released, because it may paint a picture or tell a story that is not a convenient story at the moment, and doesn’t fit in with the narrative, and may cause questions to be asked about the shape of National Health Insurance (NHI).

Not about the principle of NHI, but about the shape of the proposal that has been put on the table at the moment and where do we start in our quest for equity, equality, and access to healthcare. There is a dispute, this report is being held back, and I know because I’ve talked to some of the highest people in the healthcare department and they’ve told me it’s being held back.

So, the question is, are those two contradictory truths, or is it simply possible for both to be true at the same time? I believe there’s greater inequality and most of that inequality continues to play out on the terrain of race, class and poverty.

“We have had world-class successes in our healthcare system, such as the response to HIV, where we now have 4.5 million people who have access to antiretroviral treatment, and we have reduced mother to child HIV transmission from about 20% to fewer than 2% of pregnancies in 15 years. That is a huge success. But there’s no question that success is now under threat as the response to HIV is threatened by equality issues.”

But I guess the question we need to ask is, with these contradictory truths, which truth must we latch onto and prioritise in order to try and sort out the mess?

“To answer the question, I think we should look towards The Constitution because it’s our most important accountability mechanism and measure as to whether or not we are fulfilling our duties. What makes health in SA unique is that the starting point has to be that our highest law says: ‘Everyone has a right to healthcare services including reproductive healthcare’.

We have to conclude that as much as we can celebrate, and build on and empower ourselves with the successes, we must also focus on the failings.” The principle behind the sustainable development goals is if you pick up the lowest in society then you raise everyone. We have to look at the worst of the healthcare system and address the worst in order to raise the system as a whole.

“So, what will it take to achieve equality? I believe the answer to that is in the Lancet report that we’re being prevented from seeing. It will take a revival of ethics. There’s a loss of ethics throughout the system. Not just in the frontline providers in the healthcare system that tend to get most of the blame. There’s a loss of ethics in Discovery Health, in Netcare, and in the people who make vast amounts of money exploiting the crisis in the healthcare system.

“The second thing is to revive the oversight mechanisms. We’re very glib in the way we talk about the healthcare system without thinking about what the different parts of the ecosystem needed to interact with each other to get results. Very importantly, Rispel mentioned regulatory oversight, whether this be in terms of the South African Medical Association (SAMA), the Office of Health Standards Compliance (OHSC), the Health Professions Council of South Africa (HPCSA), the South African Nursing Council (SANC), and a whole bunch of others.

Almost all of them are in crisis or have been in crisis. The mechanisms meant to prevent corruption have been corrupted, our HPCSA being a prime example. If we don’t fix those institutions, then the only people who can provide oversight are civil society. The problem is civil society is too small, weak, and underfunded to fulfil that type of roll.

The conundrum is we are failing, but why are we failing? For the most part we have enough money, we have a massive healthcare infrastructure (both public and private), we have academic institutions that can train world-class doctors and nurses, and we have everything a healthcare system needs. So where are we going wrong? If someone can figure out how to gel all these parts together then we’ll get to the bottom of everything.

“The Constitution is useless if we treat it as nothing more than a piece of paper. Part of the solution is active citizenship; it creates the responsibility and accountability. We have accountability as healthcare professionals, we have accountability at institutions like Wits, we also have responsibility as citizens to speak out on these issues. If we don’t speak out, we risk reaching a point of no return, where it’s impossible to put the healthcare system back together.

But we’re not there yet. “If the Lancet report was actually taken seriously, and implemented and planned around, it might in fact present a pathway to fixing many of the problems that we’re currently confronted with in the SA healthcare system.

1. Gaps in ethical leadership, management, and governance contribute to poor quality of care
2. Poor quality of care costs lives
3. Malpractice cases and medical litigation are threats to the realisation of the right to healthcare in SA
4. Human resources for health crisis will undermine the achievement of high-quality universal health coverage
5. Gaps in health information system to measure or monitor quality and its improvements
6. Fragmentation and limited impact of quality-of-care initiatives.

1. High-quality UHC is a moral and ethical imperative
2. Planned NHI system is a major opportunity for transformation
3. Implementation of recommendations will require leadership, investment, and accountability.