Cipla, South Africa’s third largest pharmaceutical manufacturer, in collaboration with Teva Pharmaceuticals, has announced the launch of the country’s first biosimilar drug for the oncology and haematology markets. 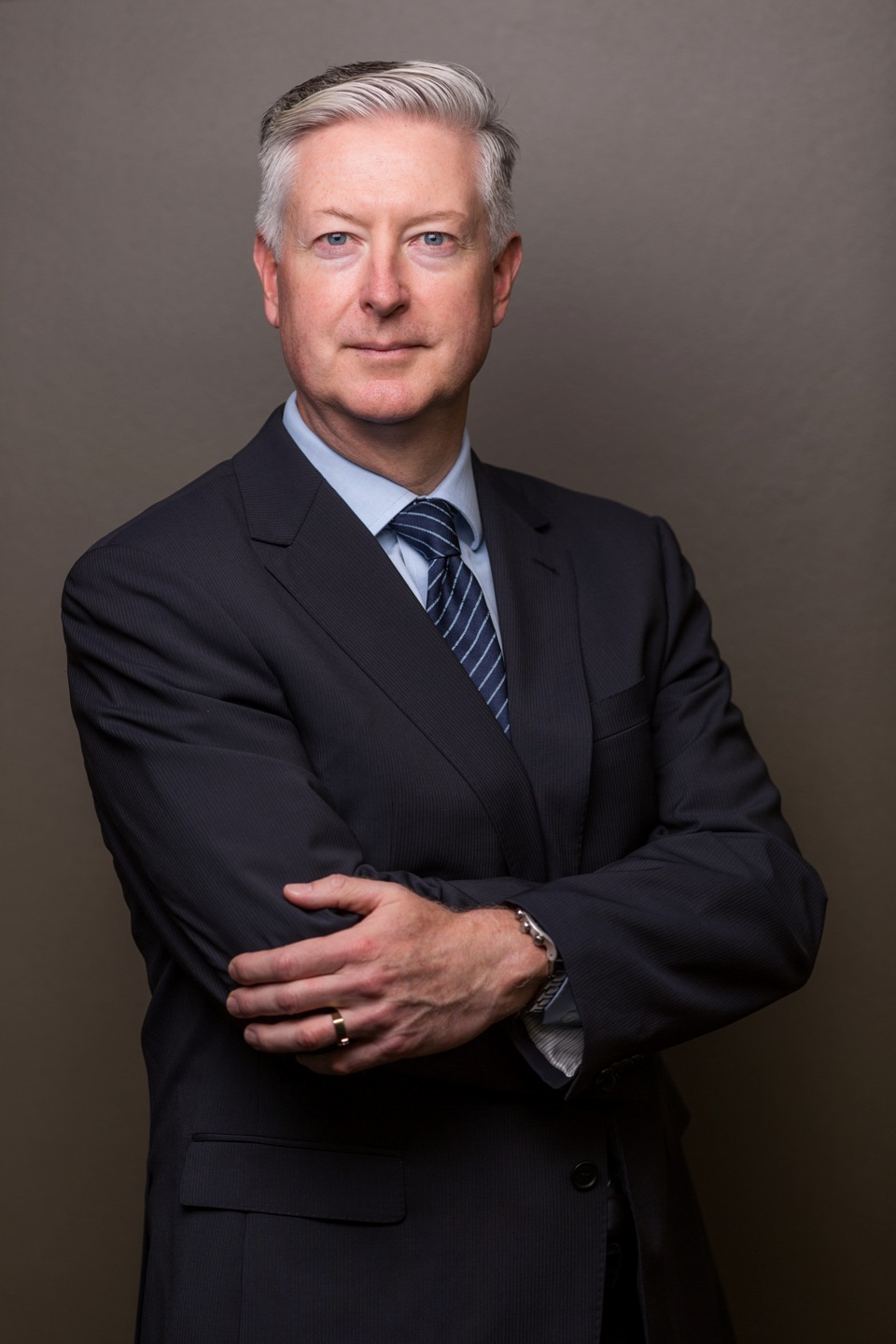 Filgrastim Teva, manufactured by Teva and distributed in South Africa by Cipla, paves the way for more affordable treatments to aid in the fight against dread diseases such as cancer. A biosimilar is a generic version of a registered biologic medicine, meaning that it is a medicine produced from living cells using biotechnology (i.e., recombinant DNA technology, controlled gene expression or antibody technologies).

Biotechnology has enabled the development of new treatments for many life-threatening and rare illnesses, such as cancer, diabetes, anaemia, rheumatoid arthritis and multiple sclerosis. However, original biologic medicines are often expensive. A biosimilar can be produced at a significantly lower cost, which reduces the price and increases the number of patients with access to the medicine.

A biosimilar is highly similar to the original biologic reference product in terms of quality, safety and efficacy. To prove this, various clinical studies including phase 3 safety and efficacy trials have to be conducted as part of the registration requirement.

Filgrastim Teva is used as a supportive treatment to counter one of the major side-effects of chemotherapy. It often occurs that chemotherapy drugs disrupt the production of immune cells in the bone marrow of patients, leading to a condition known as neutropenia. If untreated, this can progress to neutropenic sepsis, which is a potentially life-threatening complication.

“Filgrastim Teva will be the flagship product in Cipla’s existing oncology portfolio of 28 molecules,” said Paul Miller, CEO of Cipla SA. “A study published by medical journal Lancet, has predicted sub-Saharan Africa could see an increase of 85% in the number of cancer cases by 2030. This is a treatment that we feel very strongly about, and we see it as an industry-wide imperative to help to bring the cost of cancer treatment down.”

Morhasan-Bello, I.O. et al. Challenges and opportunities in cancer control in Africa: a perspective from the African Organisation for Research and Training in Cancer. Lancet Oncol. 14, e142-e151 (2013).