“We at the Netcare Group deeply mourn the loss of a healthcare professional of great stature. Dr Said had a distinguished career in medicine and was much loved by his colleagues, patients as well as by the staff and management of Netcare Park Lane Hospital where he practised for many years,” said Du Plessis. 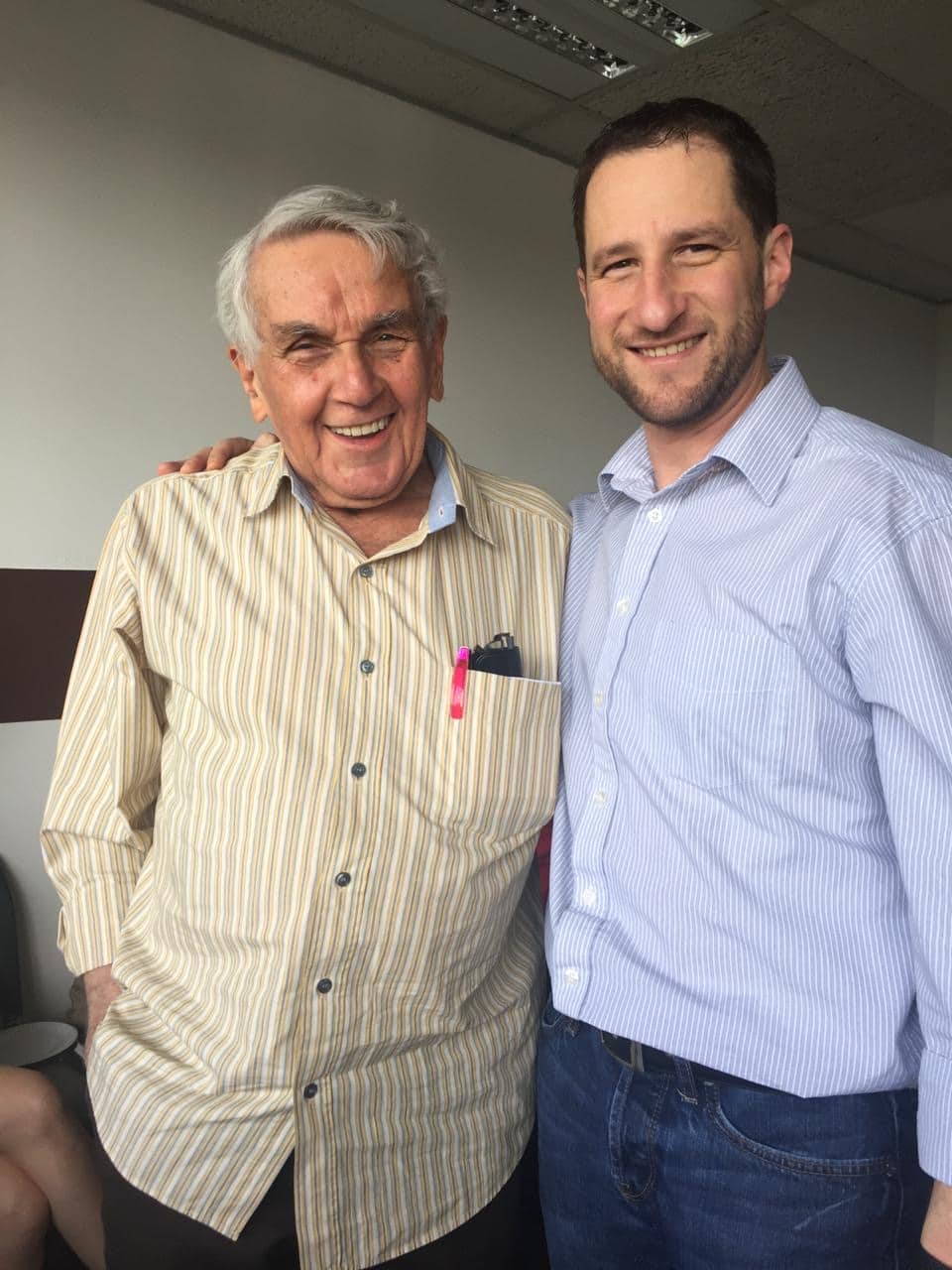 “Together with his partner, diagnostic radiologist Dr Peter Schoub, Dr Said was instrumental in the establishment of the highly reputable women’s imaging department at Parklane Radiology.

“Through the years Parklane Radiology achieved a number of noteworthy successes. It was, for example, the first centre of its kind in South Africa to be awarded international accreditation in breast magnetic resonance imaging [MRI] by the American College of Radiology (ACR) in November 2017,” noted Du Plessis.

In paying tribute to Dr Said, long-time colleague and friend, Dr Peter Schoub said: “Harry was one of the pioneers of mammography is Johannesburg. As a doctor he was exceptionally skilled, knowledgeable and above all else, deeply compassionate.

“Harry saved many lives and was respected and loved by colleagues and patients alike. He was my mentor and I was privileged to be his partner in the radiology practice,” added Dr Schoub.

According to Du Plessis, Dr Said made a significant contribution not only to Netcare Park Lane Hospital, his patients and colleagues, but also to the advancement of the radiology profession and women’s imaging in particular.

“Dr Said dedicated his life’s work to his patients and his profession, and his passing leaves a considerable gap within the South African healthcare industry. He will be sorely missed.

“Our hearts and thoughts go out to his family and colleagues in this time of bereavement and we wish them every strength,” concluded Du Plessis.