The discovery of metformin began with the synthesis of galegine-like compounds derived from Gallega officinalis, a plant traditionally employed in Europe as a drug for diabetes treatment for centuries.2 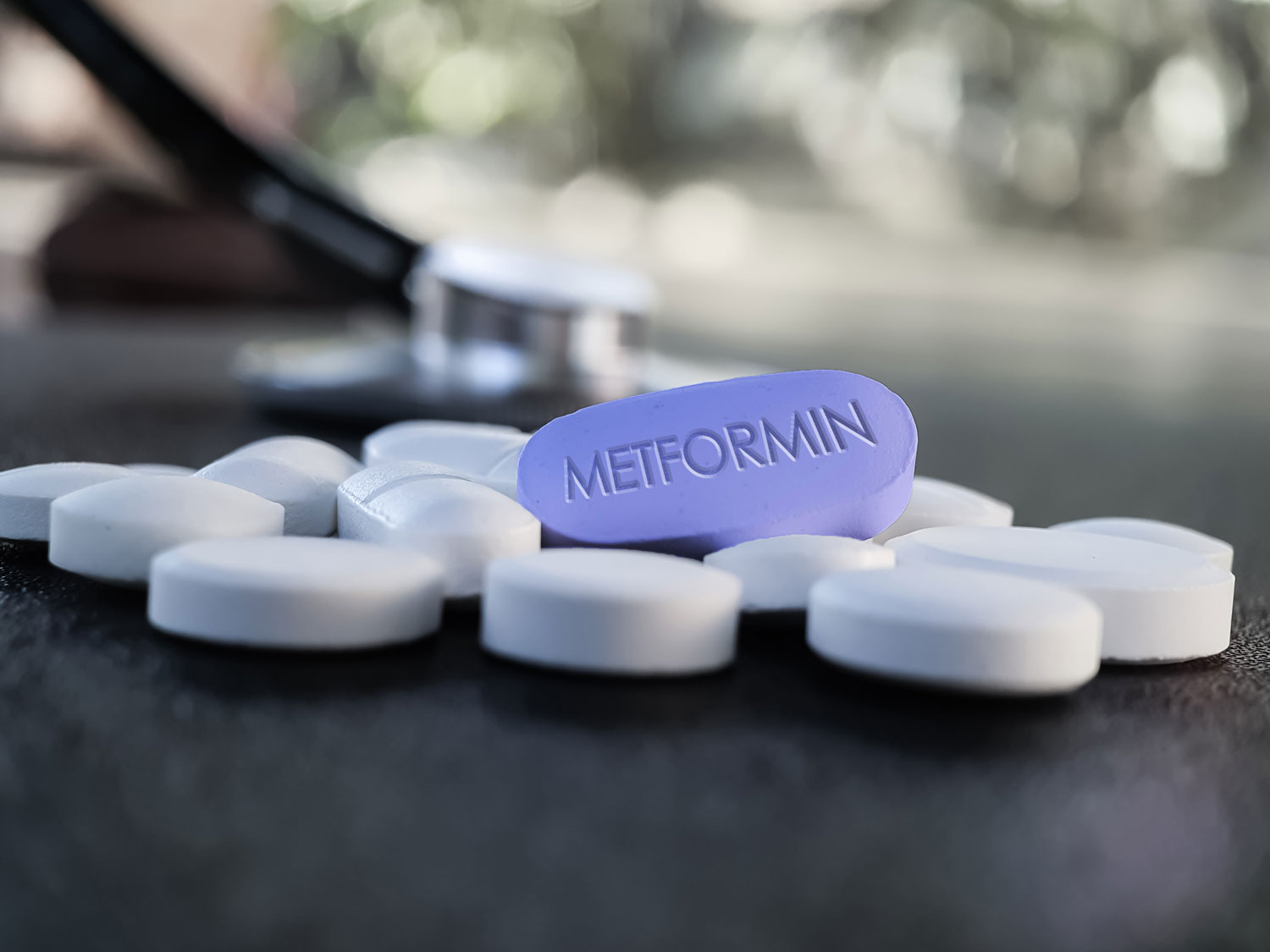 In 1950, Stern et al discovered the clinical usefulness of metformin while working in Paris (France). They observed that the dose–response of metformin was related to its glucose lowering capacity and that metformin toxicity also displayed a wide security margin.2

Since then, the efficacy and safety of metformin have been shown in numerous studies. One of the earliest studies was the landmark United Kingdom Prospective Diabetes Study (UKPDS) in 1998, which first showed the cardiovascular benefit of metformin.1

This recommendation is based primarily on metformin’s glucose-lowering effects, relatively low cost, and generally low level of side effects, including the absence of weight gain.2

The older, immediate-release formulation of metformin does have some limitations, with incidence of gastrointestinal (GI) adverse effects restricting the dose in some patients, forming a barrier to treatment adherence, and subsequent glycaemic control. However, the second-generation extended-release formulation (ER) has the potential to overcome these challenges. ER metformin improves GI tolerability, allows once-daily dosing, and is currently available in multiple branded and generic formulations.3,4

Maximum plasma metformin concentrations are reached more slowly with the extended-release formulation compared with conventional immediate-release metformin, although both provide similar exposure at a given total daily dose.4

Tolerability is generally comparable, although patients switched from the immediate-release formulation – even those switched due to GI intolerance – are often better able to tolerate the ER formulation.4

Based on studies of ER formulations in other disease states, metformin ER formulation has the potential to improve patient adherence with a simpler dosing regimen and increased tolerability.4

Increased adherence may result in greater glycaemic control, and in turn, improve outcomes and lower health care usage and costs. ER metformin provides an appropriate option for patients with T2DM who require several medications to achieve glycaemic control or manage comorbid conditions, and for those who have GI intolerance with the immediate-release formulation.4