The deal will bolster efforts to treat latent TB infection – currently estimated to affect 1.7 billion people worldwide – by broadening access to better preventive therapy. The volume-based agreement will discount the price of a three-month treatment course of rifapentine by nearly 70%, from approximately US$45 to US$15 in the public sectors of 100 low- and middle-income countries burdened by TB and TB/HIV coinfection. 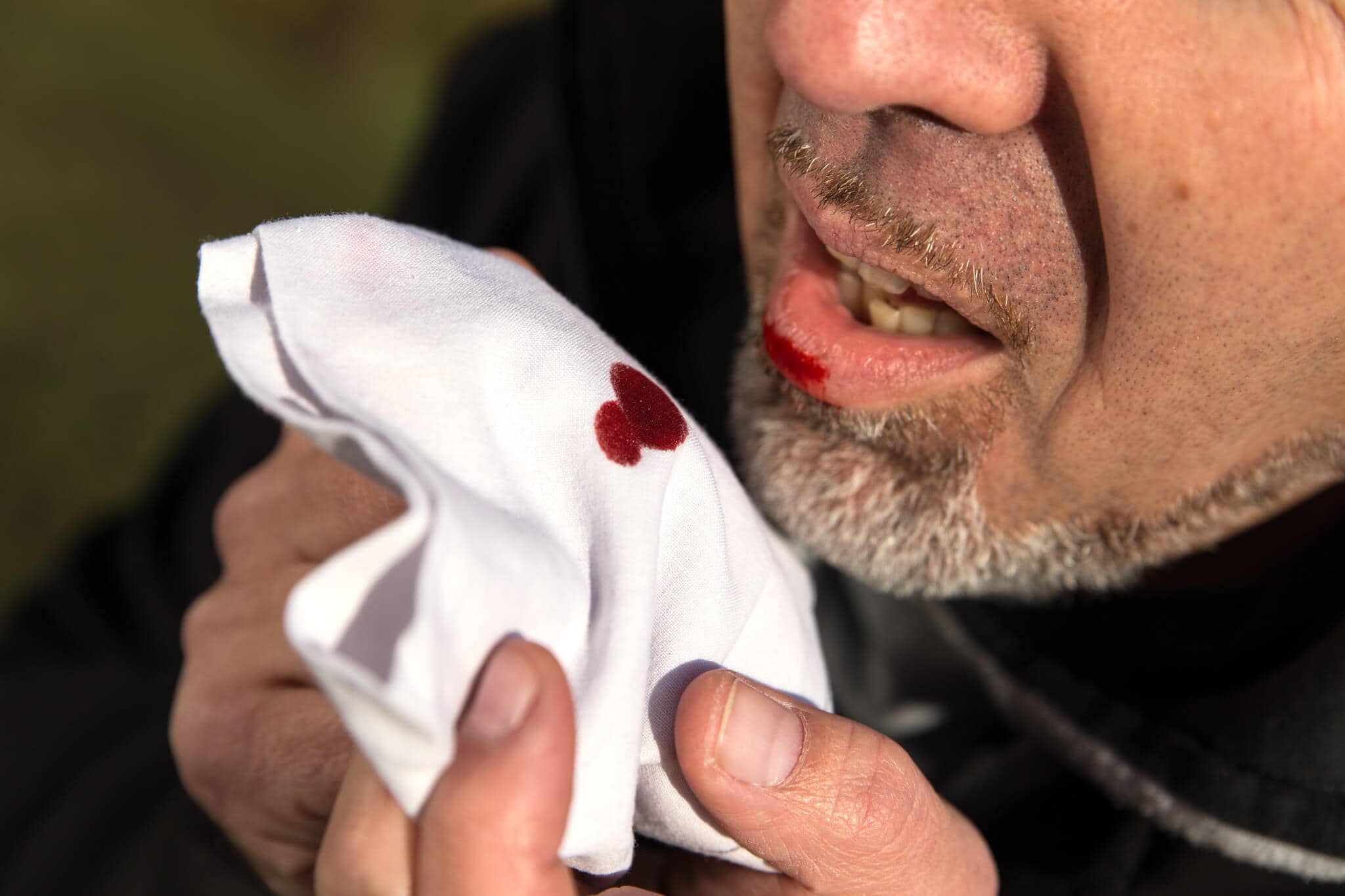 Previously, preventive TB therapy took 6 to 36 months and uptake was low. A rifapentine-based regimen shortens treatment to 12 weekly doses in combination with another medicine, isoniazid.

“Effective TB prevention will be a game-changer in the global fight to eliminate one of the major killer diseases,” said Unitaid’s Executive Director Lelio Marmora. “This lifesaving drug has, until now, been completely unaffordable in developing countries. This agreement will help transform political commitment to tangible action.”

Peter Sands, Executive Director of the Global Fund, warmly welcomed the new agreement. “Innovative partnerships can save lives,” said Sands. “At the discounted price, many people at risk of getting TB will have access to more effective treatment and can stay healthy, and that helps build more stable and prosperous communities.”

A quarter of the world’s population is infected with latent TB – they have no symptoms, are not contagious and most do not know they are infected. Without treatment, 5% to 10% of these people – 85 million to 170 million people globally – will develop active TB, the form which makes people sick and can be transmitted from person to person. HIV infection makes people up to 37 times more likely to fall ill with the active disease. Close to 1.5 million people die of TB every year.

Previously, preventive TB therapy took 6 to 36 months and uptake was low. A rifapentine-based regimen shortens treatment to 12 weekly doses in combination with another medicine, isoniazid. The World Health Organization (WHO) recommends the use of this regimen for treatment of latent TB infection in people living with HIV and contacts of TB cases of any age. Research shows that patients are far more likely to complete shorter treatment courses.

“The WHO Global TB Programme welcomes this significant development and congratulates the partners involved and early implementers of the 3HP regimen for their contributions to lower the price of rifapentine,” said its Director Dr. Tereza Kasaeva. “We hope that countries with the highest TB burdens can benefit from this price reduction and move swiftly towards the United Nations High-level Meeting target of providing TB preventive treatment to at least 30 million eligible individuals by 2022. Continued efforts to make medicines more affordable and patient-friendly will facilitate the task for national TB and HIV programmes and quicken their pace to scale up TB preventive treatment services appropriately.”

Sanofi’s rifapentine medicine, Priftin®, is already on the list of WHO prequalified products, registered in 11 countries and is in the process of being registered in many other countries. “Sanofi is very pleased to have concluded this innovative agreement,” said Jon Fairest, Vice President, External Affairs Africa and Eurasia Middle East. “We believe that this sustainable commercial approach will widen access to the new standard of care for latent tuberculosis infection. Through this Global Health initiative, Sanofi remains at the forefront of the fight against Tuberculosis.”

The substantially lower cost of rifapentine will now allow the main development partners supporting TB prevention, such as the Global Fund, PEPFAR, USAID and the Stop TB Partnership’s Global Drug Facility, to make it much more widely available through their programs with governments in low- and middle-income countries. South Africa, one of the countries with a high-burden of TB, is expected to pioneer the scale-up of rifapentine-based TB preventive therapy in 2020 with a mix of domestic financing and support from the Global Fund and PEPFAR. This price discount will enable that scale-up, saving thousands of lives, and realize millions of dollars in savings.

“I congratulate the Global Fund, Unitaid, Sanofi and all parties involved in achieving this significant milestone, which will enable populations all over the world to be shielded from this deadly disease,” said Dr. Zweli Mkhize, Minister of Health of South Africa. “Hundreds of thousands of vulnerable people can be initiated on this new treatment regimen starting next year, thanks to this price agreement.”

The deal comes at a time when the Aurum Institute and its partners, through a Unitaid funded project, have already done extensive work to ensure rifapentine is safe to take alongside other treatments, particularly those used to combat HIV, and with national governments to ensure that they are prepared for introduction and scale-up of 3HP.

To ensure that there is sufficient rifapentine to meet growing demand, as well as establish greater supply security and competition, additional manufacturers will be required to enter the rifapentine market.  Unitaid, in collaboration with other partners, is already at an advanced stage of negotiations with a generic manufacturer to initiate supply of a second, affordable rifapentine-containing regimen in 2020.

The announcement comes at the 50th Union World Conference on Lung Health 2019 in Hyderabad, India. Scale-up of affordable rifapentine stands to benefit over a million people in India alone, where more people suffer from TB than anywhere else in the world. The Indian government has set ambitious targets to eliminate TB by 2025.