The defendant, who treated the claimant between 2007 and 2012, prescribed a dopamine agonist to treat the symptoms of Parkinson’s disease which manifest when dopamine levels become too low. One of the drug’s side effects is Impulse Control Disorder (ICD). 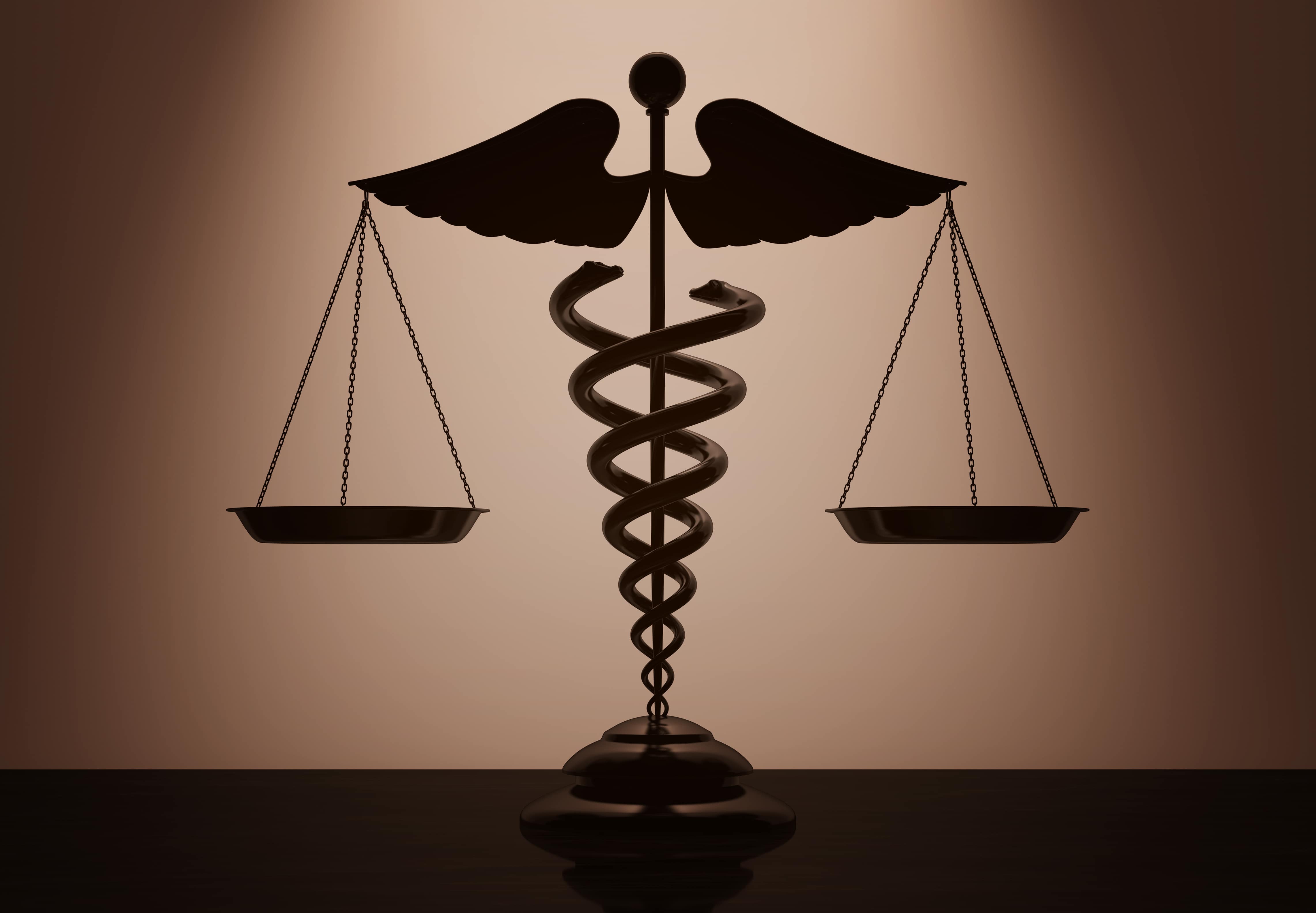 According to the claimant, the medication caused compulsive behaviours and obsessive activities resulting in insomnia for periods of up to 48 hours. One such behaviour was overindulgence in online shopping, placing 200 bids on eBay in one night. She claimed that she eventually developed psychosis causing the near demise of her marriage.

The court held that but for the breach of duty, the defendant would have recommended that the claimant either reduce or discontinue use of the drug and would therefore not have suffered from the ensuing psychosis. She claimed that the defendant failed to provide sufficient information on the side effects and risks associated with the drug. She also claimed that she was not informed of any alternative options.

Her case was therefore that the defendant was in breach of duty in failing to warn her of the material risks of ICD and alternative treatments. The claimant’s expert, a consultant neurologist who specialised in movement disorders, testified that by 2010, it was mandatory for warnings about ICD to be given to patients and that risks of obsessional behaviour occurring should have been mentioned.

Advice pertaining to the effects of the drug was a material risk and the defendant was in breach of duty in failing to warn of the behavioural changes during consultations in 2010 and 2011. However, at that stage, the claimant felt that her symptoms were well controlled and she was reluctant to change her treatment. She did not feel that her symptoms of ICD were out of control or problematic.

She was also aware that she had alternative options but chose to continue taking the drug, as prescribed. Her retired neurologist husband was also aware of the available alternatives but considered the defendant’s advice to be reasonable in the circumstances. The judge was of the view that it was highly unlikely that the claimant would have opted for an alternative drug for these reasons, even if she was provided with the necessary information.

The defendant was liable for the harm caused as a result of ignoring the nurse’s letter. It was later determined by another doctor that the claimant did not in fact suffer from Parkinson’s disease. She stopped using the drug for that reason. However, the defendant’s misdiagnosis of the claimant was not criticised, most likely because the claimant’s husband had initially suspected that she was suffering from Parkinson’s disease and had referred her to the defendant on that basis.

The court held that the defendant’s actions fell below the required standard of care and that factual causation had been established between the defendant’s breach of duty and the losses suffered by the plaintiff, despite the defendant having acted in good faith. The court urged the parties to reach an agreement regarding the quantum of damages suffered by the claimant, failing which the matter would have to be set down for a further hearing on issues relating to quantum.

The case is a reminder that while it might appear that a medical practitioner acted in good faith, this does not excuse a breach of the duty to inform the patient fully so that he / she can take a decision in full knowledge of the facts.