This new formulation represents a significant improvement over protease inhibitor-containing paediatric ARV formulations that have been used in South Africa for decades. It does not require refrigeration, has a sweet taste and is easy to administer to infants and children of different weights and ages, a major improvement for both children and their caregivers over previously available formulations. The country has 238,000 children under the age of 15 living with HIV – the highest in the world¹. 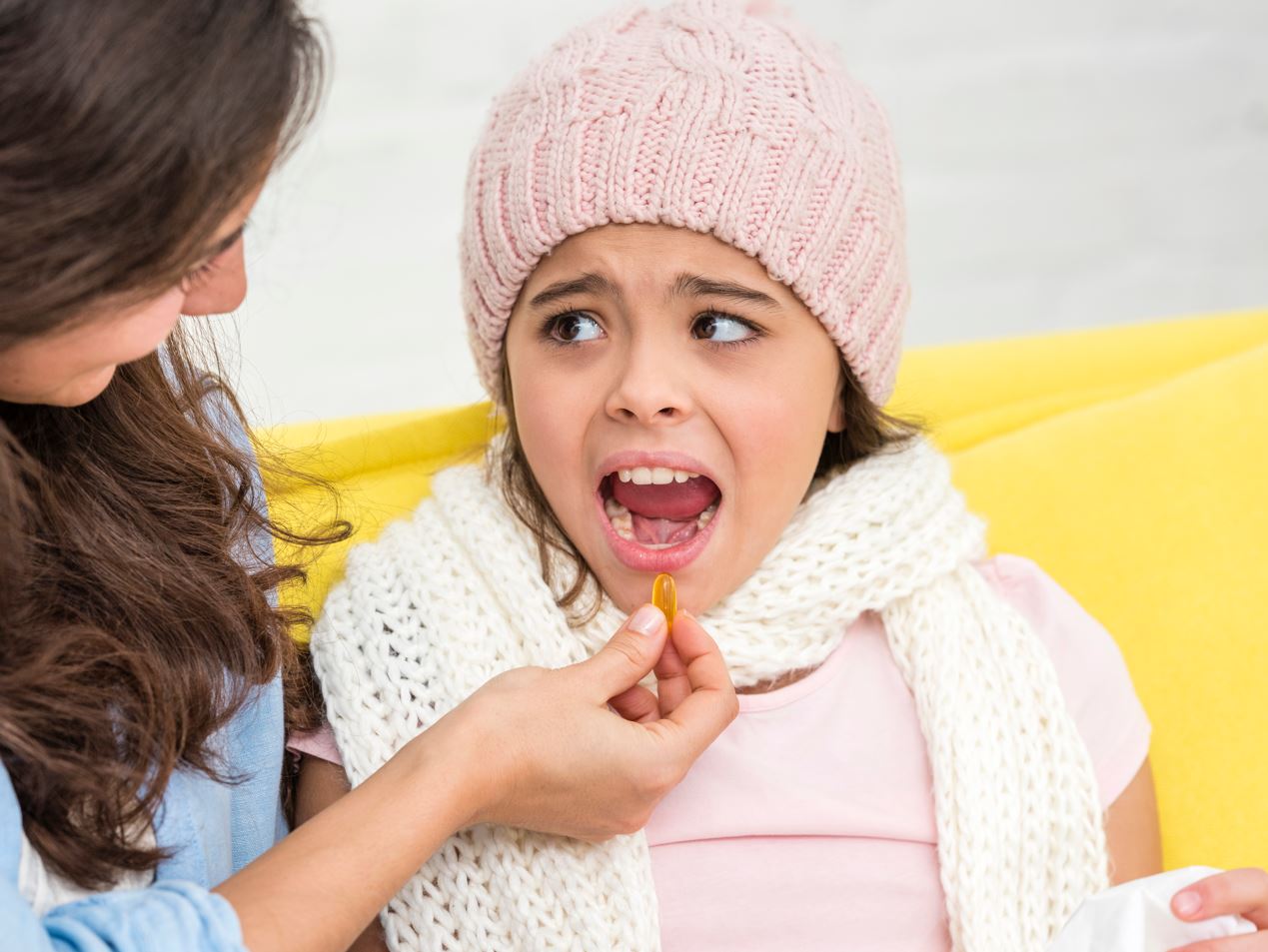 SAHPRA has approved a ‘4-in-1’ fixed-dose combination of four ARV treatments composed of abacavir, lamivudine, lopinavir, and ritonavir that is specifically designed for infants and young children with HIV [Image: Freepik].

‘It is highly significant that this first regulatory approval of the 4-in-1 formulation is from a country that has a high-burden of HIV among children,’ said Dr Irene Mukui, Head of HIV, DNDi. ‘SAHPRA’s accelerated review is notable and encouraging for other high-burden countries, and we acknowledge this show of commitment by the South African authorities. Now, it is our hope that all the necessary steps will be taken – first in South Africa and then in other countries –  to ensure the broadest possible access to this optimal formulation for young children who need it.’

The ‘4-in-1’ combination contains an antiretroviral combination that is recommended by the World Health Organization (WHO) as an alternative first-line regimen for infants and young children with HIV – in the form of granule-filled capsules. Caretakers will be able to give the medicine to children by sprinkling the granules over soft food like porridge or dissolving it in water or milk.

Commenting on the development, Umang Vohra, Managing Director and Global CEO, Cipla said: ‘We are guided by our strong sense of responsibility to address unmet patient needs and we are committed to bringing novel solutions to improve lives. This approval has come at an important time when so many children are suffering from HIV at such a young age. We will continue in our endeavour to enable access to life saving solutions for all.’

Until recently, the only WHO-recommended lopinavir-based treatment available for babies and very young children in South Africa consisted of a syrup that contained 40% alcohol and required refrigeration. Caregivers struggled to give this bitter-tasting formulation to young children, leading to poor adherence. Caregivers without refrigeration had a very difficult time storing the formulations – sometimes burying them in the ground to keep them cold.

Now, there are multiple new child-friendly formulations of WHO-recommended regimens being introduced – including paediatric formulations of dolutegravir-containing regimens – representing a long-awaited and long overdue ‘treatment revolution’ for children with HIV.

‘South Africa has made major advances in the treatment of adults living with HIV, but as in the rest of Africa, children with HIV have been left behind, in part because the treatment options we have are not child-friendly,’ said Professor Moherndran Archery, who represents Child and Adolescent Interests at the Southern African HIV Clinicians Society (SAHCS). ‘Although 72% of South African adults are on life-saving HIV treatment, just half of children living with HIV in the country are on treatment. Along with other optimal ARV formulations being introduced in South Africa, the approval of the 4-in-1 is a step towards closing this gap and ending the neglect of children with HIV.’

Without treatment, half of children with HIV will die before turning two. Worldwide, 2.78 million children and adolescents are living with HIV – 88% of them in sub-Saharan Africa – but only 54% have access to treatment, according to UNICEF.

Paul Miller, CEO of Cipla South Africa, said: ‘For more than 20 years, Cipla has ensured equitable access to affordable, life-saving ARVs, and we are pleased to be continuing this commitment by providing optimal child-friendly antiretroviral formulations, especially for infants and young children who are at highest risk of dying without access to treatment.’