The plan, in the form of the Framework on the Implementation of the Global Vector Control Response, is a significant recalibration of how to bring vector-borne diseases under control. It contains 10 priorities for reducing the burden and threat of vector-borne diseases in the World Health Organization (WHO) African Region through locally adapted and sustainable practices targeting mosquitoes as well as snails, black flies, sand flies, Tsetse flies, ticks, fleas and copepods. 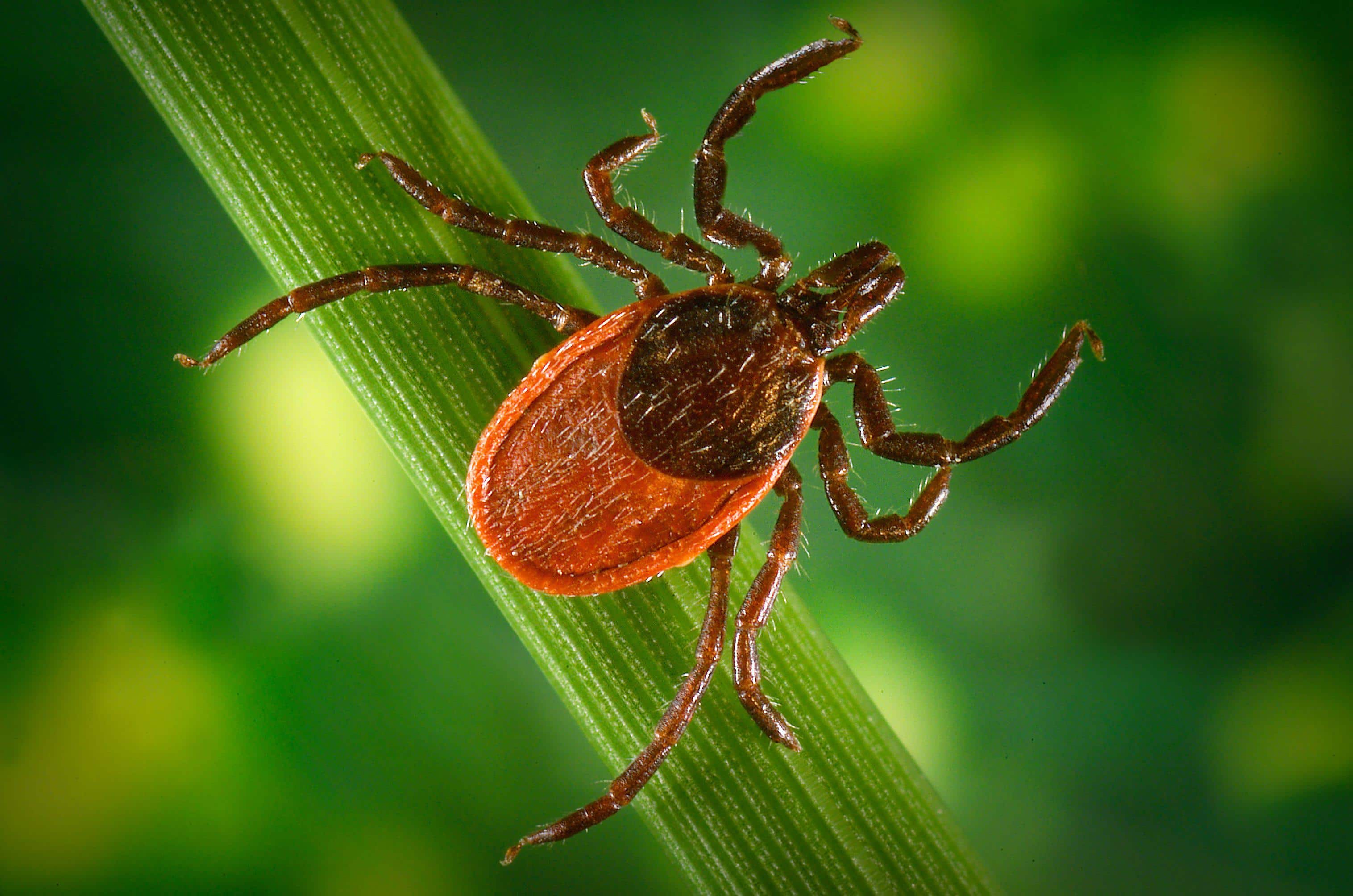 Effective vector control along with stronger diagnosis and case management reduced the malaria cases and deaths in the WHO African Region between 2000 and 2015.

While the impacts of climate change have helped expand the environments favourable to the vectors, the previous package of approaches to prevention and elimination for vector-borne diseases did not prioritize vector control interventions. This was largely due to human resource, technical and infrastructural capacity gaps in vector surveillance and research.

Due to those gaps, the transmitters of the diseases over time freely adjusted their behaviours and strengthened their resistance to existing insecticides. As the region continued the needed investment in treatment as well as treated bed nets and indoor spraying to bring down the numbers of people dying, many vectors changed their known behaviours. Mosquitoes, for example, known to bite indoors, began biting people outdoors. The surveillance and evaluation of the evolutionary changes and associated research lagged and thus failed to keep pace.

Speaking during the 69th session of the WHO Regional Committee for Africa, which is taking place in Brazzaville, the Republic of Congo, Dr Matshidiso Moeti, WHO Regional Director for Africa said, “In the extraordinary push to improve access to case management services for vector-borne diseases and reduce disease transmission through protective interventions, we lost sight of disease surveillance and research.” She recalled that effective vector control along with stronger diagnosis and case management reduced the malaria cases and deaths in the WHO African Region between 2000 and 2015.

“Now that we have exhausted our arsenal of interventions and the vectors are gaining an upper hand, and we have to do things differently,” she said.

The framework’s priorities take into consideration the alarming challenges of insecticide resistance, the new mosquito behaviours, environmental risks (unplanned urbanization), health system weaknesses, the weak entomological monitoring and evidence for decision-making and the depleted expertise and the dearth of domestic resources to sustain interventions and collaboration.

The African region has a troubling high burden of vector-borne diseases, primarily malaria, yellow fever, chikungunya, dengue and schistosomiasis. While the risk of transmission for Zika virus disease remains high, information on incidence and trends of the disease is limited. The 10 WHO Member States with the highest burden of malaria reported an estimated 3.5 million more malaria cases in 2017 than the previous year. More than 440 million people are at risk of yellow fever in the region, despite the availability of a vaccine and improved surveillance.

In response to the increasing threat of vector-borne diseases, the World Health Assembly adopted a resolution in May 2017 on the Global Vector Control Response 2017–2030 strategy to strengthen vector management through increased capacity, improved surveillance, better coordination and integrated actions across sectors and diseases.

The framework on the implementation of the strategy is Africa’s first regional step since the World Health Assembly adoption of it to fill the missing link. “Equally important, the framework makes clear that vector-borne diseases are not just a public health problem,” said Dr Moeti. “It’s a problem for a parade of sectors, and we need a reinvigorated and integrated response that is critically adjusted to overcome the changed behaviours and conditions.”