Winter is on its way and with it, come the inevitable and dreaded bouts of flu. According to the World Health Organisation influenza is a virus that infects millions of people worldwide – and is responsible for between 250 000 and 500 000 deaths per year – that is approximately 1 person per minute. 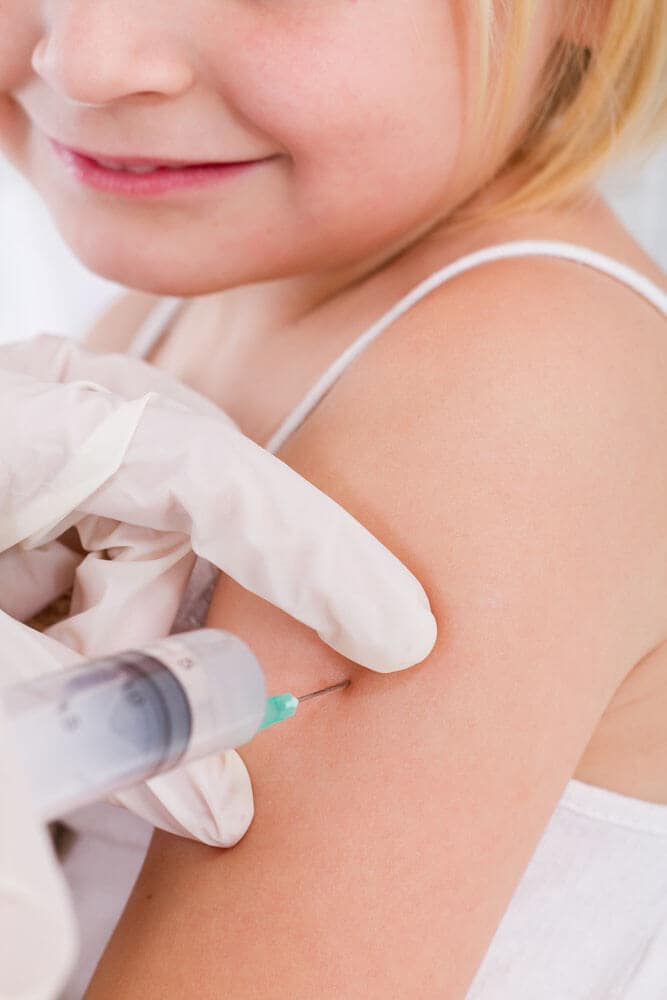 Flu can be avoided by getting the flu vaccine.

There are many misconceptions surrounding influenza (commonly referred to as “flu”) and the vaccine. Here are a few that have been discredited:

Myth: Flu is not that serious.

Fact: Flu is actually a severe and possibly life threatening disease which kills hundreds of thousands of people worldwide every year.

Myth: It is natural and almost expected to get the flu every year as it does its rounds.

Fact: Incorrect – flu can be avoided by getting the flu vaccine.

Fact: Impossible. The vaccine actually contains killed virus particles. Only minor side effects might occur such as a headache or a low-grade fever.

Myth: The flu vaccine is only for the elderly and high risk patients.

Fact: Flu affects people of ALL ages. Those who are particularly at risk are pregnant women, the elderly, those with a compromised immune system, people suffering with cardio-vascular disease, young children and diabetics

Myth: I was vaccinated last year so don’t need to be vaccinated again.

Fact: Every year a new vaccine is manufactured based on that years prevalent flu strains that are circulating. You are only safe if you are vaccinated every year.

When to get vaccinated

“The sooner the better, before the winter flu season hits us,” says Mogologolo Phasha, Chairman of the Independent Community Pharmacy Association (ICPA).

The ICPA urges members of the public to go to their nearest local independent pharmacy clinic to be vaccinated in order to protect their health and to curb the spread of influenza.

“Many people die every year as a result of complications from flu, with most of the deaths occurring in people that are considered high risk,” explains Phasha. “Those considered high risk are pregnant women; children between the ages of six months and five years; people older than 65; those with HIV/AIDS; chronic disease sufferers; and those who work and live in densely populated areas and high traffic sites – Teachers, students and cashiers in busy retail outlets are examples.”

The ICPA advises that being vaccinated not only protects you from the flu but also protects your community from the virus. The virus can have a severe effect on the elderly, young children and others whose immune systems are compromised and may not be able to fight infection.

How do flu vaccines work?

Flu vaccines cause antibodies to develop in the body about two weeks after vaccination. These antibodies provide protection against infection from the viruses that are contained in the vaccine.

The vaccine increases a person’s defense against the influenza virus. It works by introducing very small amounts of viral components into the body. These components are enough to stimulate the production of antibodies (cells designed to attack that particular virus), which will remain in the body ready to attack that same virus in the future. The vaccine is used to prevent influenza and is developed for those who want to reduce their chances of contracting the flu.

“The seasonal flu vaccine protects against the influenza viruses that research indicates will be most common during the upcoming season,” explains the ICPA.

“It is important to make sure you receive your flu vaccine as soon as it becomes available at your local pharmacy, as it takes about two weeks after vaccination for the antibodies to develop in the body and provide protection against the flu strains. Influenza seasons are unpredictable and can begin early, so don’t be caught unaware.”

South Africans can also take some basic hygiene steps to protect themselves and their families from coming down with the flu. Take the necessary precautions by washing your hands often, covering coughs and sneezes with a tissue and stay at home when you are ill so that you don’t spread germs.

The ICPA concludes that if you think you’re coming down with a bug, and especially if you have a fever, rather wait until you’re feeling better before being vaccinated.