A recent discovery by a team from WITS University promises to slow the progression of Alzheimer’s disease by a significant factor and improve memory and cognitive functions. 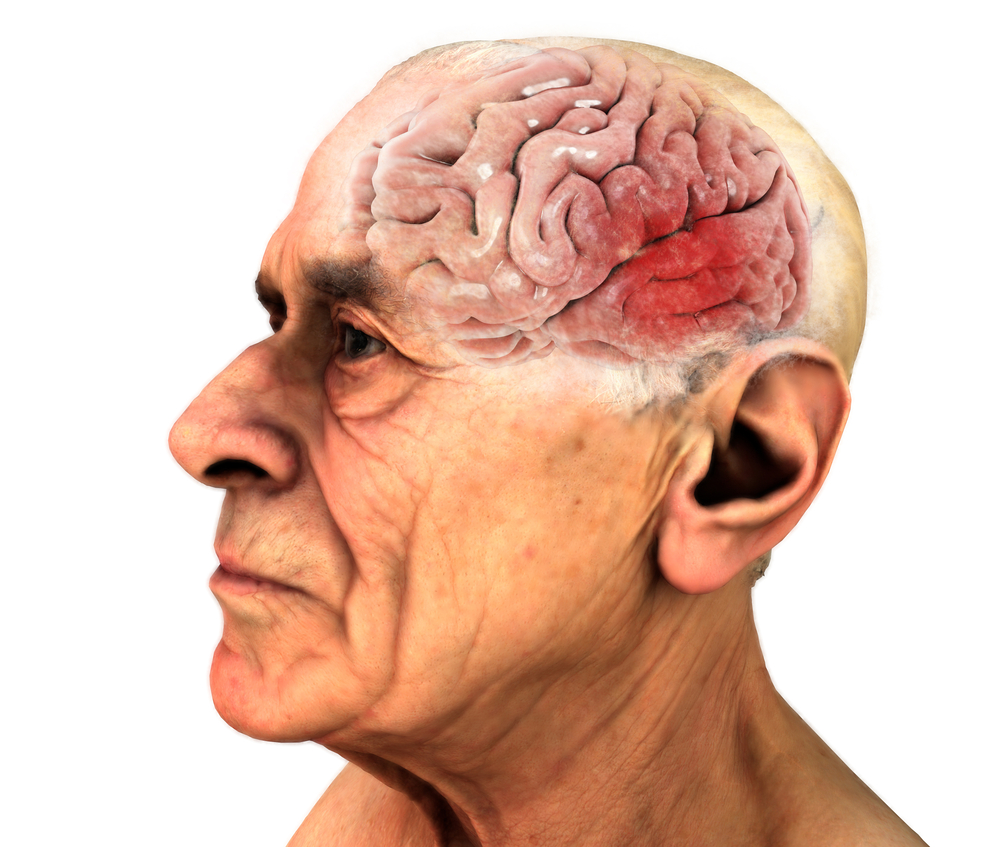 The discovery, by WITS University researchers, of an antibody that affectively targets the protein aggregation itself, could lead to treatments to slow the disease’s progression.

A breakthrough by a team of researchers at the University of the Witwatersrand (WITS) could see patients with Alzheimer’s using a nasal spray to slow down the progression of the disease, the main cause of dementia. Alzheimer’s, which starts out with loss of memory and problems with thought processing, becomes an especially debilitating disease as it progresses; attacking the parts of the brain that control walking, coordination and even swallowing. Mood swings, aggression, repetition and volatile behaviour are typical as the disease takes hold, making life for patients, their families and caregivers difficult.

“If we can slow down the progression of the disease, we can dramatically improve the quality of life for patients, as well as extend their lifespan. In advanced stages, Alzheimer’s can affect the functioning of the whole body and eventually lead to death,” says Professor Stefan Weiss, lead researcher at WITS.

Until now, there has been no cure for treating Alzheimer’s, which viciously attacks brain cells when proteins group together and deposit amyloid-beta plaque. But, Professor Weiss and his team of researchers from the University – Eloise Ferreira, Monique Bignoux, Tyrone Otgaar, Nicolas Tagliatti, Katarina Jovanovic and Boitelo Letsolo, who passed away during the time the study was conducted – have discovered an antibody that affectively targets the protein aggregation itself.

“We administered the antibody nasally, twice a week for eight weeks. By effectively reducing amyloid plaque formation, we saw improvements in memory and cognitive functions in the mice.”

Their study, funded by the South African Medical Research Council, was initiated in 2015. It has taken three years to perform the study, analyse the results and publish the paper. Now, Professor Weiss and his team are planning phase one of the clinical trials with 30 to 50 volunteers suffering from Alzheimer’s.

The team expects to see similar results as with the mice; a significant improvement of memory and cognitive functions in the Alzheimer’s disease patients. If the outcomes are as expected, the team hopes to get regulatory approval on the nasal spray containing the anti-LRP/LR specific antibody. The nasal spray could then be available to Alzheimer’s patients in the near future.

“We ideally need a pharmaceutical partner to be involved in this next study, to carry out further clinical trials and to subsequently commercialise the drug,” says Ms Anne Gabathuse, Innovation Support Manager at Wits Commercial Enterprise (Pty) Ltd., assisting Professor Weiss in further development and commercial negotiations.

WITS Commercial Enterprise’s Innovation Support, which is mandated by the University to manage and commercialise intellectual property that emanates from research at the university, through the development of products, processes and services with social and economic impact, has worked with the team to file for patent protection for the antibody.

Prof Weiss is very hopeful about the clinical trial on Alzheimer’s patients, and about the new hope that the antibody treatment may give them: “Alzheimer’s patients have had no way of tackling their disease, aside from medicines to reduce pain and discomfort. With the anti-LRP/LR specific antibody, there is the potential to actually target the protein clumping and stop the formation of amyloid plaque.

“Although we have not conducted any study into the potential of the antibody as a prophylactic drug for preventing Alzheimer’s, it is certainly a possibility. For now, our focus is to have the antibody administered as a therapeutic for Alzheimer’s disease patients.”

Ms Gabathuse says: “This discovery is indeed a giant leap forward in the treatment of Alzheimer’s disease and we are very excited about the recent results obtained from the mouse studies. We are looking forward to the next stage of the project which is to investigate whether the compound will be as effective in human as it has been in the mice. The number of people living with symptoms of Alzheimer’s disease globally is estimated at 35 million, and the lives of millions of others, such as their families, colleagues and caregivers, indirectly affected, it is clear to see what the far reaching, positive impact of the antibody could be for society.”