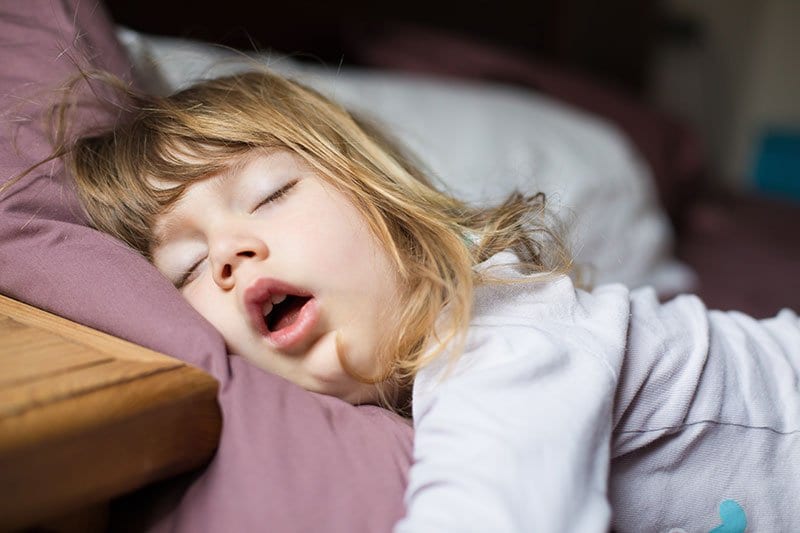 Getting quality sleep is one of the best things you can do for your health.

Insufficient sleep has been linked to the development and management of a number of chronic diseases and conditions, including type 2 diabetes, cardiovascular disease, obesity, and depression.

Although the amount of sleep you get each day is important, other aspects of your sleep also contribute to your health and well-being. Good sleep quality is also essential. Signs of poor sleep quality include not feeling rested even after getting enough sleep, repeatedly waking up during the night, and experiencing symptoms of sleep disorders (such as snoring or gasping for air). Improving sleep quality may be helped by better sleep habits or being diagnosed and treated for any sleep disorder you may have.

Understanding how lack of sleep affects health can allow you to make healthier decisions for you, and better advise your patients.