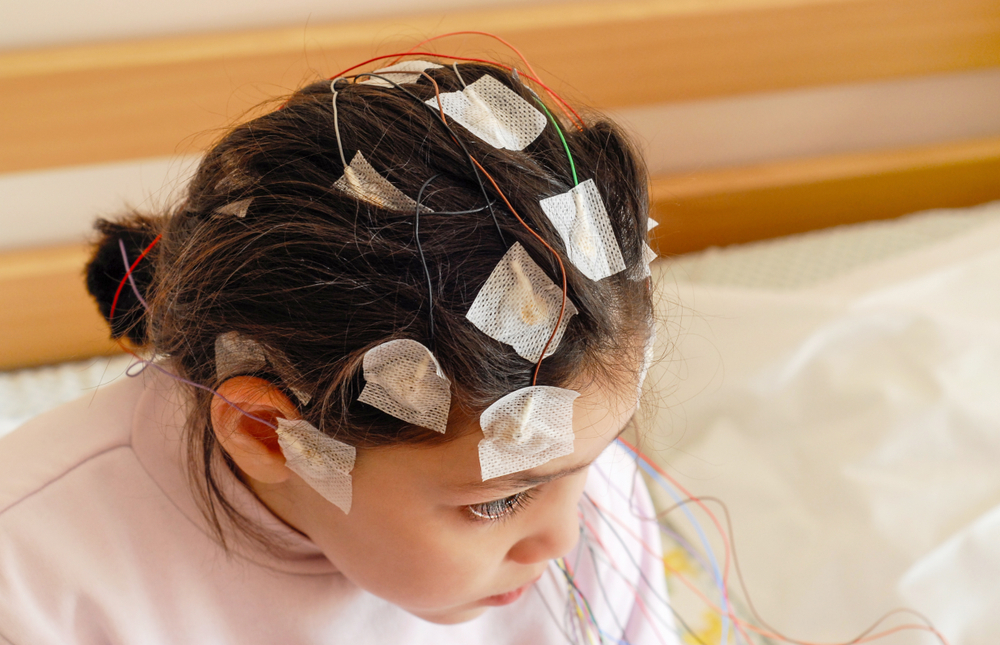 “Official estimates vary, but epilepsy in its various forms is believed to affect around 55 million people worldwide, and approximately one percent of South Africans. This neurological disease is not contagious and certainly is no indication that a person is mentally deficient,” Dr Gora observes.

“From critically acclaimed novelists Fyodor Dostoyevsky and Laurie Lee, to musicians Lil Wayne and Prince, and sport legends such as Jonty Rhodes, many epileptics have distinguished themselves in their chosen fields. It is even believed that the ancient Greek philosopher Socrates, and historical figures including Roman emperor Julius Caesar and French emperor Napoleon Bonaparte – both revered for their political and military strategies ­– were epileptic.”

Dr Vanmala Naidoo says that there are many different types of both epilepsy and seizures, and they may present in many different ways. “While some epileptics experience convulsive or grand mal seizures, characterised by the body stiffening and uncontrolled muscle jerking, other types of epilepsy may involve atonic seizures, where the person briefly loses control of their muscles and collapses, or absence seizures, where the person may simply just stare into the distance for up to 10 seconds.”

A seizure is defined as a surge in the electrical impulses of the brain, causing a number of possible symptoms depending on which area of the brain is affected. Seizures can be caused by epilepsy, but there are numerous other factors that they may be attributable to.

Dr Raksha Sitharam, a neurologist, says that not everyone who experiences a seizure is necessarily epileptic. “Other causes of seizures can for example be due to metabolic derangements such as low glucose. Withdrawal from illegal drugs or alcohol has also been associated with seizures,” Dr Sitharam notes.

“As epilepsy is a complex group of conditions, diagnosis is not always simple. There are other conditions that may present in ways similar to certain types of epilepsy, and in order to effectively treat the patient these would need to either be ruled out or confirmed,” Dr Sitharam adds.

Typically, the patient’s medical and family history will be taken into consideration, and a clinical examination performed. An electroencephalogram (EEG) test will be performed to record electrical activity in the brain. The doctor may also ask for eyewitness accounts of someone who saw the patient having a seizure to help determine what type of seizure it was. MRI or CT scans are also commonly used to help identify the cause of seizures.

Diagnosing epilepsy by video and EEG monitoring in specialised EMUs

“Even with the aid of front-line diagnostic tools, further testing may be required to distinguish epileptic seizures from other conditions that may present similarly, such as syncope [fainting spells], heart rhythm disorders, sleep disturbances or behavioural disorders,” Dr Sitharam explains.

Dr Gora explains the process: “Video-EEG involves continuous simultaneous EEG and video monitoring over a period of between 24 hours and five days, which enables doctors to see the patient’s physical response on video footage and compare it with simultaneous information recorded on the EEG.

“Through this process, we are able to identify the type of seizures being experienced, and in which part of the brain the seizures originate. We can determine how often the patient has seizures, even those types of seizures that might otherwise be difficult to notice. This helps to determine the best possible treatment option for the individual,” Dr Naidoo adds.

Dr Sitharam says that video-EEG monitoring also has applications for assessing whether the type and dosage of medication a patient has been prescribed is the most appropriate for their particular condition.

When being admitted to an EMU, patients are encouraged to bring along a close friend or family member who is familiar with their seizures, both to assist in alerting the neurodiagnostic technician to the seizure and for personal support. During their stay at an EMU, patients may bring a laptop, books or craft materials to help them pass the time. They may be required to stay awake for some time, as sleep deprivation testing may be necessary.

“There are a number of misperceptions surrounding the neurological condition of epilepsy, some of which are potentially harmful. As we mark National Epilepsy Week, we wish to raise awareness about what to do if you witness someone having a convulsive seizure because well meaning but misinformed seizure interventions may actually cause injury to the person having a seizure,” says Dr Gora.

What not to do:

Once the seizure is over: