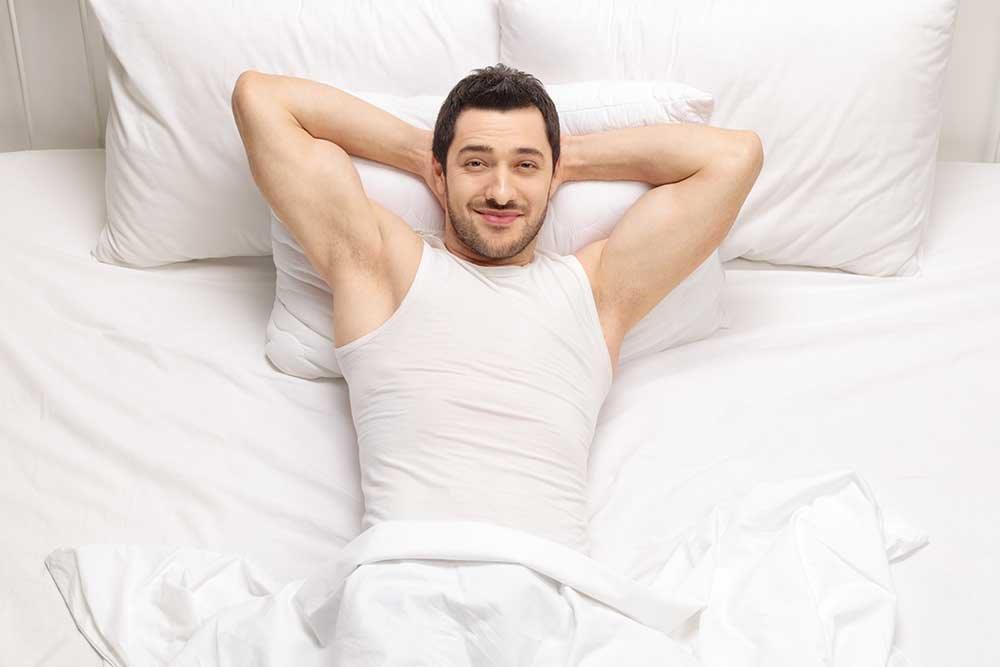 Key findings from the survey about overall respondents include: