The United Nations suggests that South Africa produces 2 300 tonnes of marijuana annually – making the country the third-largest producer of the plant and related products in Africa. In addition, the African Cannabis Report of March 2019 published by Prohibition Partners estimates that by 2023, the total value of the South African cannabis industry will be around $1.8bn. This assumes that government would move with speed with the regulation of the cannabis industry. 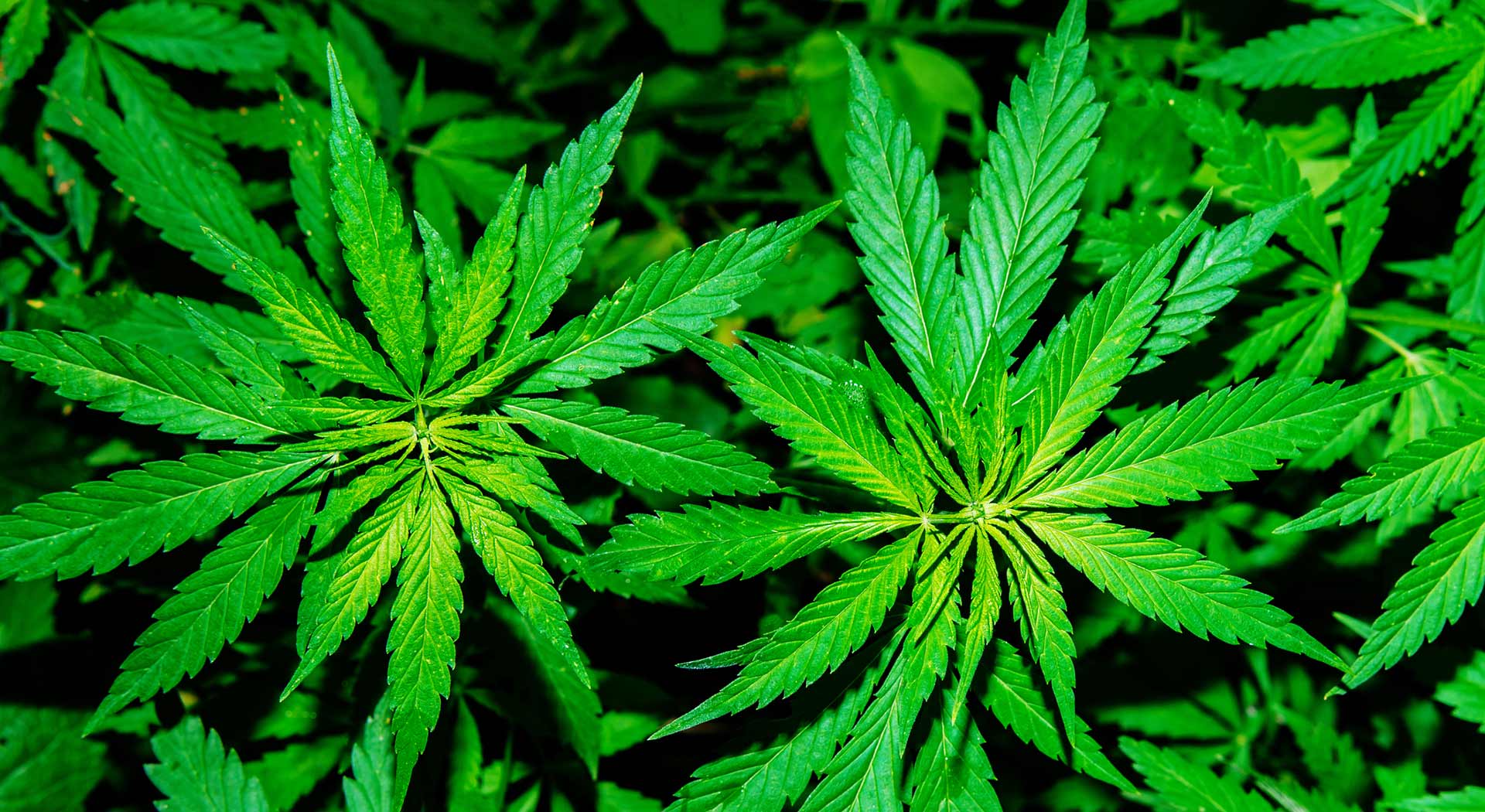 Cannabis researchers are always seeking ways to provide evidence that will increase access to this beneficial botanical.

In a recent address, acting KwaZulu-Natal premier – MEC for economic development and leader of government business – Nomusa Dube-Ncube said, “The cannabis market is estimated to reach $146bn by the end of 2025. South Africa is predicated to become a major player.”

The KZN Government has met with the Minister of Health Dr Zweli Mkhize in order to ensure our state of readiness given the fact that cannabis is now allowed for medicinal purposes.

31% of South African exports by value are delivered to Asian importers, 26% goes to fellow African countries and just slightly less than 25% ends up in Europe. I have no doubt that our export to Europe will increase drastically.”

Dr Donald Abrams recently presented at the CannaTech conference, held in Cape Town. He is an oncologist based in San Francisco and a Professor of Clinical Medicine at the University of California.

He has been studying cannabis since 1992. According to him, the only legal source of cannabis for research in the US is from the National Institute on Drug Abuse (NIDA). NIDA has a congressional mandate that they can only study these substances as substances of abuse and not as therapeutic agents. This means that researchers can’t study its possible benefits.

In his words, “As long as I was looking for the possibility of harm, NIDA could supply cannabis and funding. In 1997 I was awarded US$1m and 1400 3.9% delta-9-tetrahydrocannabinol (THC) cigarettes for my first trial that subsequently showed that cannabis was safe and appeared to improve immune function and weight gain.”

In 2000, a further study that Dr Abrams was involved in showed that cannabis was more effective than placebo in treating HIV-related painful nerve damage.

“As cannabis researchers, we are always seeking ways to provide evidence that will increase access to this beneficial botanical,” he concluded.