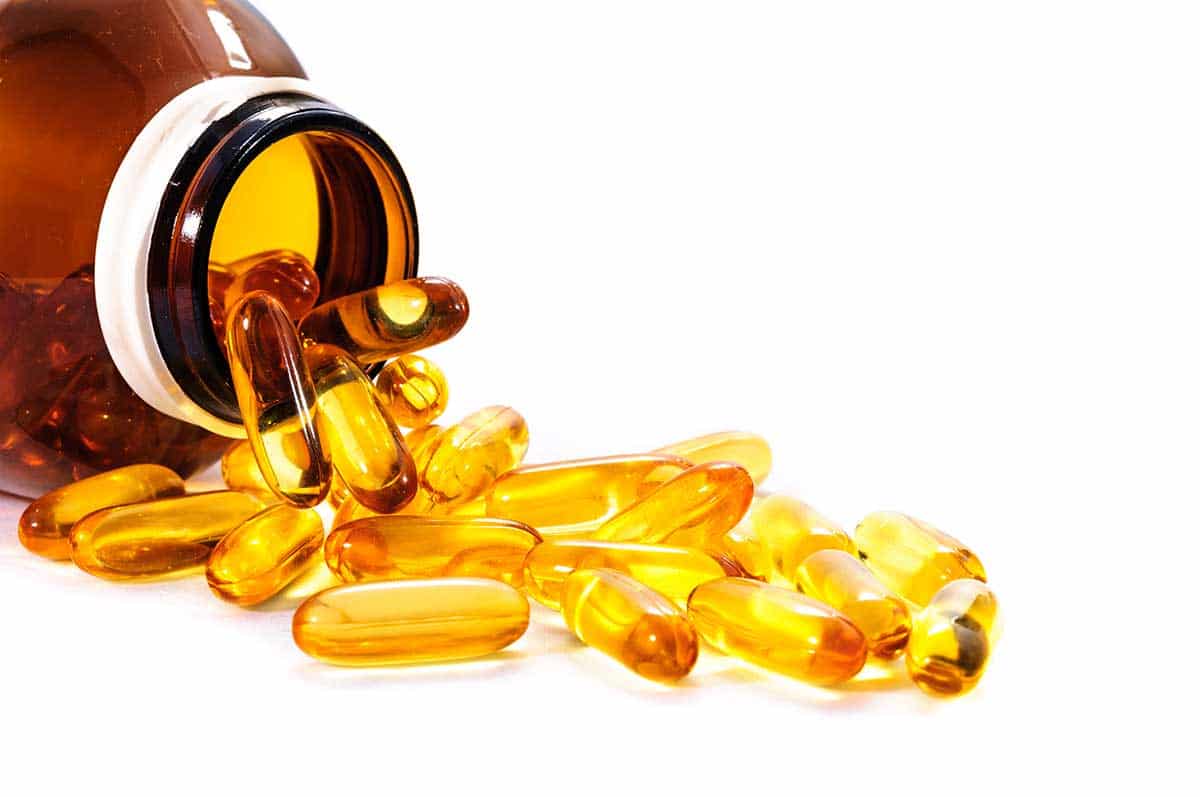 Vitamins can help many older adults with mild cognitive impairment, but only if they have good levels of omega-3 fatty acids

While research has already established that B vitamin supplements can help slow mental decline in older people with memory problems, an international team has now found that having higher levels of omega-3 fatty acids in your body could boost the B vitamins’ effect.

The team, from the Universities of Cape Town (UCT), Oslo, Oxford, and the UAE, studied more than 250 people with mild cognitive impairment (MCI) in Oxford. MCI is when brain function is below what is normally expected for a person’s age but is not significant enough to interfere with daily life. While it is not as serious as dementia, if untreated it often progresses to become dementia.

“We previously found that B vitamins are able to slow or prevent the atrophy of the brain and memory decline in people with MCI,” said Dr Celeste de Jager, senior lecturer at the UCT Division of Geriatric Medicine. “This was most effective in those who had above average blood levels of homocysteine, a factor related to B vitamin status that may be toxic to the brain. Scientists in our team initially found that there was a link between omega-3 levels, homocysteine, and brain atrophy rates. We wanted to find out whether omega-3 and B vitamins might interact to prevent cognitive decline.”

At the start of the study, each person was given a set of tests to measure their cognition, and had a blood test to determine the levels of two omega-3 fatty acids commonly found in oily fish: docosahexaenoic acid (DHA) and eicosapentaenoic acid (EPA).

The participants were split into two randomly-selected groups, who received either a B vitamin supplement or a placebo pill over two years. Their cognitive performance was also measured and the results compared with the baseline results from the start of the study.

Dr Abderrahim Oulhaj, assistant professor at the UAEU’s Institute of Public Health, said: “We found that for people with low levels of omega-3, the vitamin supplements had little to no effect. But for those with high baseline omega-3 levels, the B vitamins were very effective in preventing cognitive decline compared to the placebo. This result complements our previous finding that B vitamins slow the rate of brain atrophy in MCI only in those with a good omega-3 level to start with.”

The team also found that levels of DHA might be more important than levels of EPA, although they caution that more research must be done to establish whether this is true.

“The next stage will be to see whether providing a combination of B vitamins and omega-3 supplements can slow the conversion from MCI to Alzheimer’s disease,” said Professor David Smith (Professor Emeritus of Pharmacology at The Oxford Institute of Population Ageing). “This would be an important step in the prevention of Alzheimer’s disease. We have high hopes that this trial would work, but funding is not easy to contain for such studies.”

“These results help us to tease apart who could benefit from taking B vitamins, suggesting that they might only improve cognition in people who have high levels of Omega-3 oils in their blood,” said Dr Doug Brown, director of research and development at Alzheimer’s Society. “Encouragingly, these findings suggest that for some older people a combination of fish oil supplements and B vitamins may help to improve thinking and memory.

“As this study shows, the relationship between nutrition and brain health is complex and we need to see increased research efforts to help us understand the role that diet and nutrition can play in reducing a person’s risk of dementia.”