Medicinal cannabis has become a growth industry in the South African healthcare sector, with a wide range of clinical applications. Now that the regulator has awarded its first cultivation license, large-scale local production is a step closer. 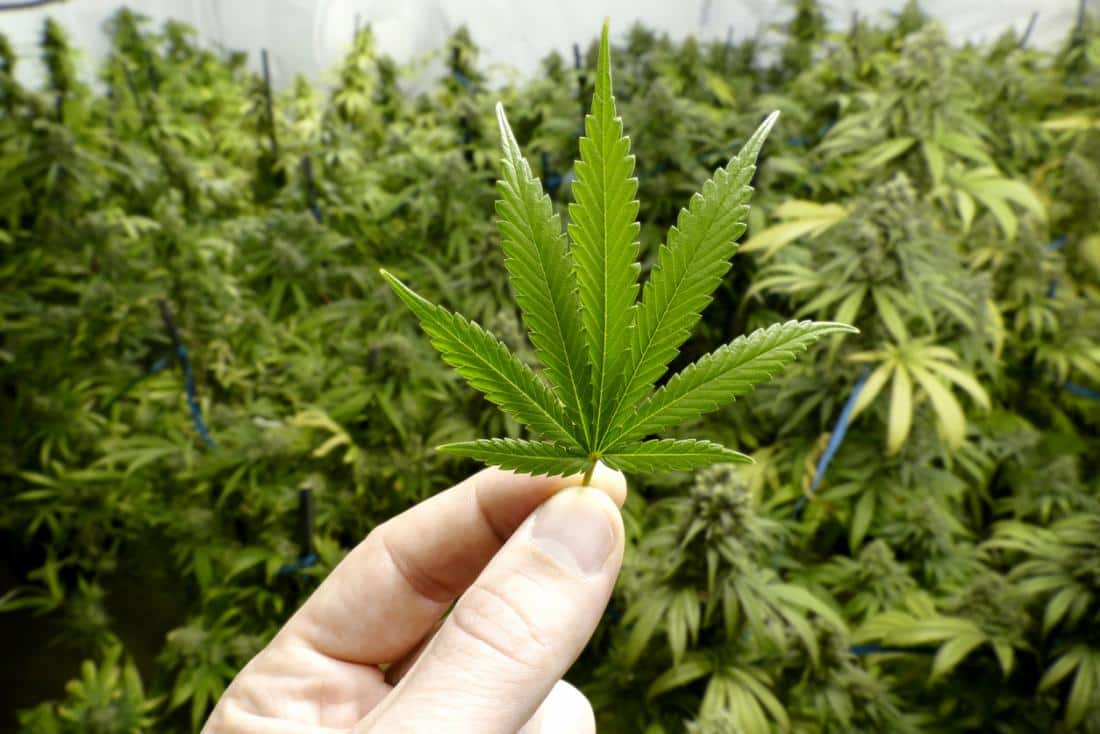 There is still a long road to the production of cannabis-containing medicines in SA.

The South African Health Products Regulatory Authority (SAHPRA) has granted the first license for the commercial production of medical cannabis to House of Hemp (HoH). However, as no cannabis-containing medicines have been registered by SAHPRA, access to such products still relies on the section 21 approval process.

In March, Paarl-based botanicals ingredient producer Afriplex announced the establishment of their dedicated Cannabis Laboratory, which will carry out research and studies on the healing herb and help these cannabis processing facilities to meet the Department of Health and the SAHPRA regulations.

Commenting on the new license, Afriplex CEO Danie Nel said: “Afriplex and our strategic partner, HoH, are extremely honoured to be associated with the first Cannabis License from SAHPRA.”

Modern research suggests cannabis may be a valuable aid in the treatment of a wide range of clinical applications. However, to date there is little high-quality research on the benefits of medicinal cannabis due largely to production restrictions and other governmental regulations.

Speaking of the future, Nel said: “We will utilise and build partnerships with our clients, universities, medical practitioners, pharmaceutical companies, the SA Cannabis Research Institute (SACRI), and other international medicinal plant specialists. Together we will be able to run pharmaceutical, clinical trials on various cannabinoid products and create new, innovative, and patient specific medications.

Similarly, HoH hopes to provide in depth data on how cannabis should be used to treat various conditions including data on standardisation and proper scientific formulation, dosage requirements, and combinations of cannabinoids for medical purposes.

THE ROAD TO SUCCESSFUL LICENSING

Following SAHPRA’s publication of guidelines on the cultivation of cannabis for medicinal use in November 2017, the regulatory authority received 21 applications between March and December 2018, however one site subsequently withdrew their application. Of the 20 applications, 16 sites were inspected in terms of their compliance with the requirements for cultivation as published in the guidelines.

According to SAHPRA head of law enforcement unit Griffith Molewa the remaining four sites were scheduled for inspection in the first quarter of 2019. Of the 16 inspected sites, 12 sites were non-compliant as they did not meet minimum requirements needed. Four sites were found to have minimal deficiencies and were re-inspected.

One of these four sites had minor deficiencies which were noted during the second round of inspection. The applicant has agreed to address these concerns.