Morella serrata is a South African medicinal plant traditionally used in the treatment of microbial infections and to enhance male sexual performance. 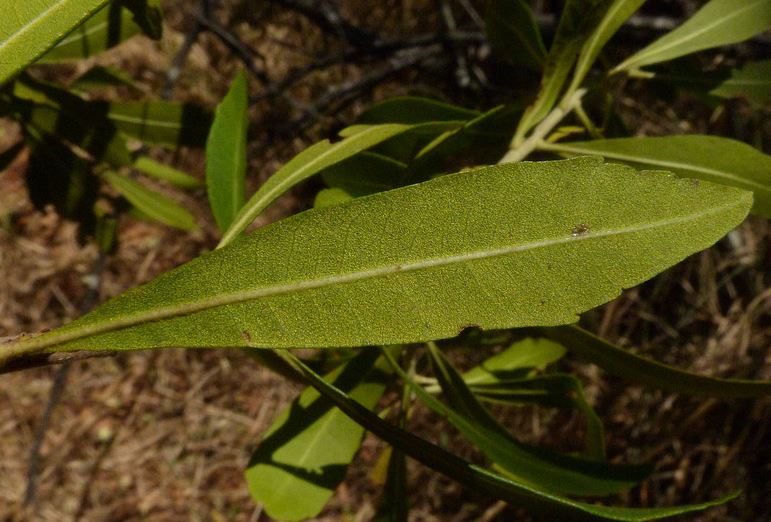 Morella serrata could be a good natural source of antitumour compounds considering its lethality against brine shrimp.

A study published in BMC Complementary and Alternative Medicine investigated the antimicrobial and cytotoxic properties of Morella serrata, a South African herb that has been extensively used in African traditional healing practices.

Plants are used medicinally in different countries of the world and are a good source of many potent and powerful drugs. In Africa, the use of plant-derived remedies in traditional health care practices is common and widespread, even before the introduction of synthetic antibiotics and other modern drugs. Today, about 80% of the world’s population still depends on traditional medicine practices for the management of various diseases.

The antimicrobial screening of traditional medicinal plants has been the source of innumerable therapeutic agents. While many complementary and alternative medicines have enjoyed increasing popularity recently, efforts made to validate their use have seen their assumed effective therapeutic properties being increasingly scrutinised in vitro and in vivo. The reason being that large numbers of antimicrobial agents derived from medicinal plants are readily available for treating various diseases caused by microorganisms. Recent reports have shown that there is reduction in the discovery of new antimicrobials agents globally, coupled with alarming cases of drugs resistant to available antimicrobials. Minimum inhibitory concentration (MIC) is used as an index for measuring the efficacy of antibacterial agents.

The present study was aimed at investigating the phytoconstituents in order to correlate the folkloric claims with the bioactive compounds present in the plant. Also, to evaluate the antibiotic bioprospecting potential of the species and finally to investigate the cytotoxicity potential of the plant on brine shrimp (Artemia salina) larvae.

Results from the study have shown that Morella serrata possessed broad spectrum antimicrobial activity; it is therefore a wonderful addition to the South African list of plants for antibiotics bioprospecting. Also, the cytotoxic effect displayed by the extracts from the root of this plant also makes the plant a candidate for antitumor bioprospecting, which deserves further explorations considering the rate of cancer spread in SA.

The healing power of African plants