From 2011, I had been functionally disabled with this ‘imaginary’, excruciatingly painful condition, with facial paralysis and surviving on ICU-dosages of analgesics. Prospects of living a normal life were grim. A strange turn of events led me to an elderly general practitioner deep in the Black Forest of Germany, who offered an odd consultation. I was curtly advised that my only treatment option, was to consult my subconscious mind as to why my body was hypersensitive to electricity. 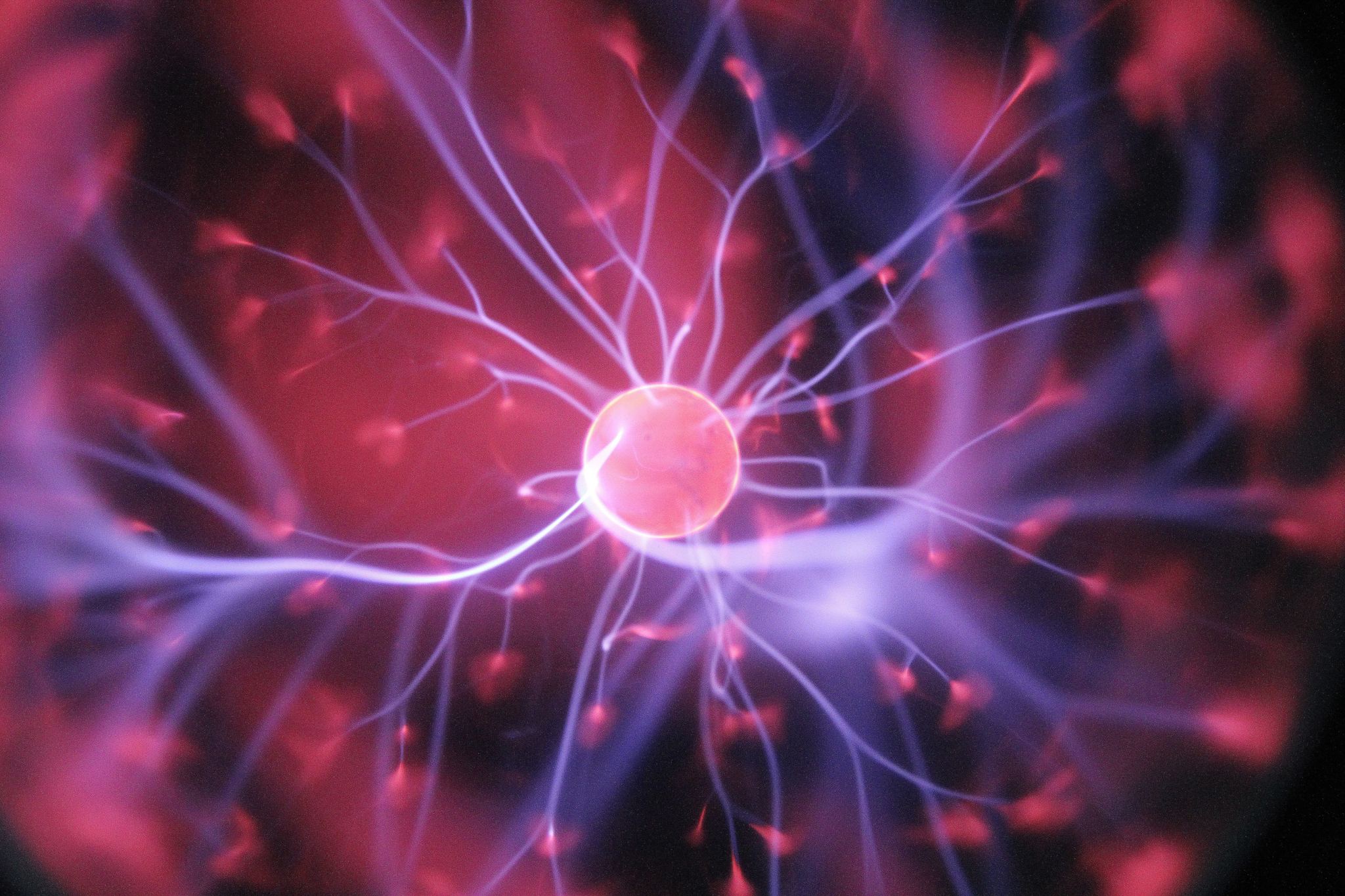 Imagine that. Reluctant and highly sceptical, I co-operated out of pure desperation. The practitioner deftly led me through a process where my ‘subconscious’ was guided to recall two hurtful childhood incidents and instructed me to forgive the offender. An odd, but easy process. To my astonishment, I experienced almost instantaneous healing. Within two days, my cerebral inflammation and facial paralysis had resolved, and I was completely pain free.

For the first time in three years I was able to watch TV with my children without searing pain in my head. What did this mean? Could my inability to forgive seriously result in physiological hypersensitivity to electricity? Was there even science to support this craziness? My healing, so conclusive and so dramatic, drove me to find evidence to explain exactly how emotions and memories could cause illness so directly.

1. Memories, emotions and beliefs (MEBs) are stored indefinitely as intra-cellular memory in the:

2. Post-traumatic MEBs are the leading drivers of chronic disease

3. MEBs stored in the limbic brain and fascia cannot be reframed through frontal-lobe driven talk therapies or behavioural change interventions but are accessible for release and re-programming at gamma-brainwave frequencies and during polyvagal parasympathetic stimulation.

Finally, my ‘miraculous healing’ made sense. But were there local evidence-based methods to release and rewire toxic memory? I discovered that this is precisely what trauma release exercises (TRE) and quantum energy coaching (QEC) address, working synergistically at the cellular level in fascia and the subconscious limbic system to release and re-programme traumatic MEBs – in so doing bringing healing to chronic disease through root cause reversal.

TRE, developed by Dr David Berceli, activates the polyvagal system through a set of exercises, which activate neurogenic tremors. Patient’s tremor whilst lying on the floor, and stored traumatic imprints are released through the fascial lines. Continued practice of TRE recalibrates the bodies (and minds) of chronically stressed people, increasing vagal tone and rebalancing the adrenal system. QEC, developed by Dr Melanie Salmon, works slightly differently, releasing, then re-programming limiting beliefs stored in the limbic brain.

Working with the client, gamma-brainwave frequency is induced, and new, positive healing beliefs are implanted into the cellular memory and neural pathways. The impact on physical disease is astounding. TRE and QEC have completely changed my clinical practice as I assist clients to uncover and release the root of chronic illness and rewire their bodies for healing instead of survival. So perhaps my colleagues were correct… my condition was definitely all in my head!