The impact of these factors on individuals can vary from negligible to severely debilitating. 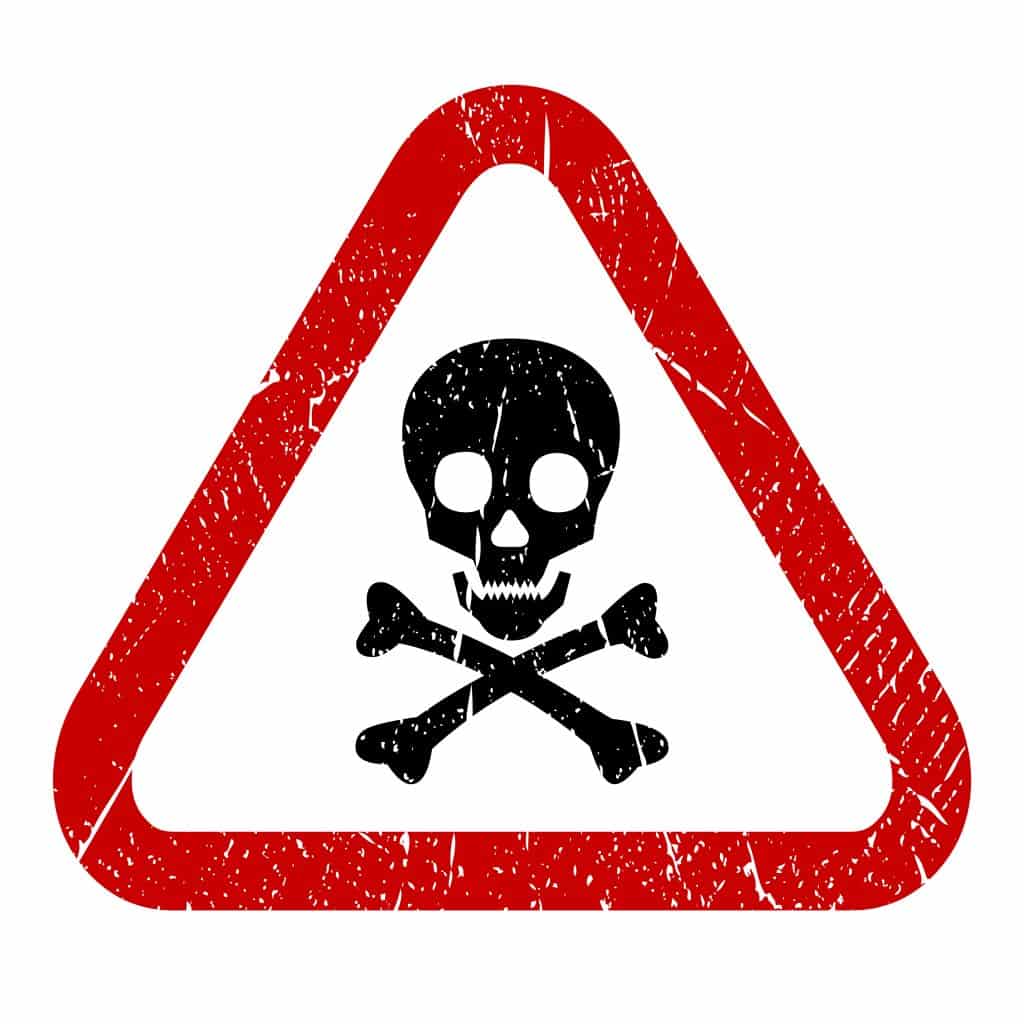 Industrial air and water pollution are an increasing worry, as they contain high levels of heavy metals such as lead, cadmium, mercury and arsenic.

In an integrative medical approach to treating chronic disease, it is very important to diagnose and detect the toxins causing the ill-health in our patients, and then to guide them back to optimal health. This is an enormous topic and a brief synopsis is given below.

The sources are many and varied, and for ease are listed below in several categories:

Exogenous toxins: Dental amalgams have been accepted by the American Food and Drug Administration (May 2008) as toxic to health by releasing mercury vapours, which are absorbed via the buccal mucosa. These accumulate in many organs and tissues, having an affinity for nervous tissue (brain). A secondary, but significant source of mercury is from fish. All fish have been found to be contaminated, but the large oily fish more so.

Prescription drugs: In the USA adverse effects from prescription drugs are ranked as the fourth leading cause of deaths. Although herbal medicines also have side-effects, they are generally far fewer and less severe than those caused by pharmaceutical drugs.

Pollution: Industrial air and water pollution are an increasing worry, as they contain high levels of heavy metals such as lead, cadmium, mercury and arsenic. These are readily absorbed and deposited into fat, nerve and bone tissues, causing accumulative, long-term problems.

Water pollution: The level of hormones from oral contraceptive pills is increasing in the water table. Heavy metals found in water sources, in addition to those mentioned above, are aluminium and nickel. This leads to contamination of all plant foods cultivated for consumption

Food pollution: Corruption of natural, whole food occurs at every level of production and preparation: genetic modification of seeds, artificial fertilisers, toxic pesticides, hormone, antibiotic and growth factors introduced into diets of flesh produce, refinement of whole foods with resultant loss of essential nutrients and fibre, between 10 – 13 000 chemicals have been developed to be added to all stages of food processing to enhance flavour, shelf-life, appearance etc, unhealthy cooking methods may introduce toxic free radicals with roasting or burning, or the release of perfluorochemicals from Teflon coated cookware, xenobiotics may be released into foods from plastic containers they are heated in, and rancidity and deterioration of foodstuffs.

Cellular telephone currently uses 4G technology, to which numerous sensitive people react adversely. 5G technology is being rapidly introduced around the world and employs vastly higher frequencies. Early studies show that this will have a much greater negative impact on health than 4G.

Endogenous toxins: These include all waste products (free radicals) from normal metabolic processes in the body. In a healthy individual these would be neutralised by the intake of antioxidants in the diet.

Everyone has an individual way of reacting to the environmental factors listed above. This is largely dependent on our individual biochemistry, physiology, nutritional status and genetic makeup. Some patients are extremely sensitive and have been diagnosed as electro-magnetic fields’ exposure or multiple chemical sensitivity.

There are many and varied means to assist a patient to detoxify. Once one has determined the likely culprits and removed as many of them from the patient’s environment as possible, much benefit can often be achieved by recommending a simple clean diet of organically produced fruits, vegetables, meats, nuts and seeds. There are many different so-called detox protocols, which are best done under the guidance of a qualified practitioner.

Supplements to assist the detoxification process can include medicines such as glutathione, superoxide dismutase, metal chelation products and a range of antioxidants, vitamins and other nutrients.