In integrative medicine a systems model is more helpful in the study of man. The systems model recognises body-emotion-mind-spirit as a system, which is open-ended outwardly to the environment and inwardly to spiritual dimensions. The system obviously functions as one and is constantly working to maintain the integrity of the whole. 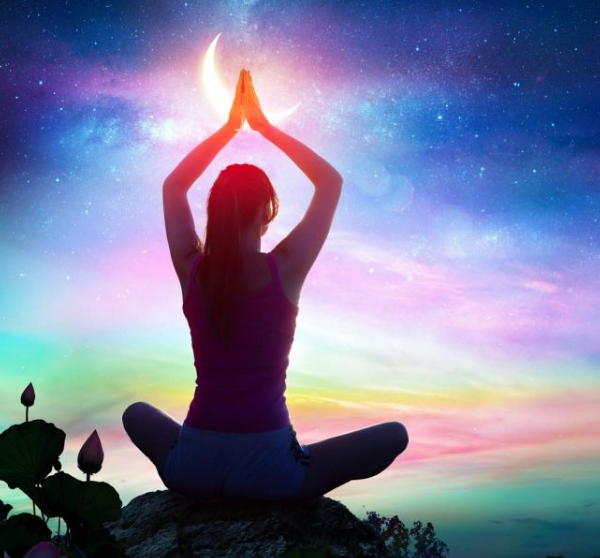 Here the emphasis is not on the mechanics of the physical matter, but on vital and conscious processes that are interconnected. The reality of the mind-body as a functioning unit is often subject to much scepticism. This may account for the low esteem many doctors have for mind-body exercises, meditation, hypnosis, visualisation techniques, prayer, etc, which have been shown to influence the physiology of the body and contribute to healing.

Yet the mind-body connection has become a widely researched phenomenon in medicine and it is showing more clearly the physiological processes involved. The doctor is never separate from the healing process of his/her patient, and this will help him/her better understand the uniquely individual, multidimensional processes which operate in the healing of the patient.

The placebo response is powerful, not only for functional problems like indigestion and headaches, but also for more serious conditions like arthritis and cancer. Most researchers will refer to the work of Beecher, who as early as 1955 showed placebos provided satisfactory relief in an average of 35.2% of cases. What is even more interesting is that the placebo effect ranged from 15% to 58% in the 28 studies of the meta-analysis. Often the placebo effect was more effective in some individuals than the drugs themselves.

Physicians and medical historians consistently overrate placebo effectiveness in primitive medicine and underrate it in modern medicine. The problem is the variability in response. Attempts to identify placebo responders have been unsuccessful. Some patients may even develop addictions to placebos! 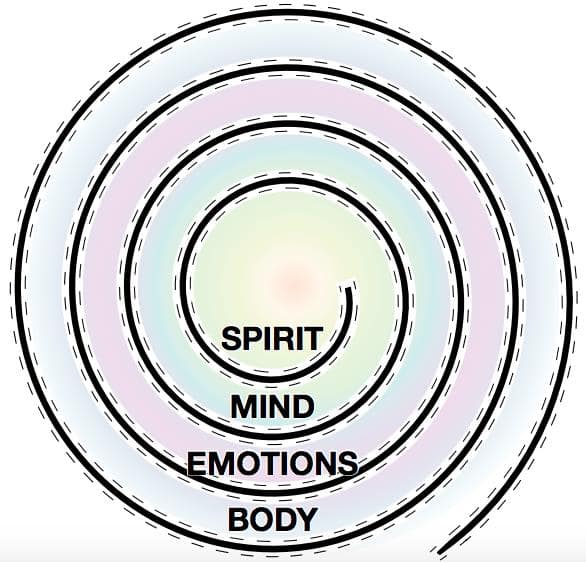 With the introduction of acupuncture to the West, research uncovered the existence of endorphins. Not only did this discovery make acupuncture more acceptable to modern Western medicine, but also opened up research into other chemicals, at first called neurotransmitters then immune modulators. This all led to research into the developing field of psychoneuroimmunology. This research has also demonstrated a possible biochemical basis for the placebo response. Not only is the body able to produce its own analgesics, it is able to stimulate or suppress its immune system and produce its own tranquillisers.

What one experiences emotionally is translated into various biochemical reactions. A real surprise came with the discovery that lymphocytes have receptors for sex hormones, stress hormones and endorphins. This suggests that immunity may be affected by the person’s emotional state. Stress and happiness are then not confined to the brain but are experienced by many other cells in the body. Statistics will only give the mean or variation on the mean, which may not be significant in terms of the individual patient. Patients may far outlive doctors’ expectations or die far sooner than statistics may predict.

The healing response can be manipulated

There are three basic areas which affect the patient’s response:

This refers to the patient’s attitudes to his/her disease, to others and to life situations in general. The more positive the attitude, the better the healing response. Patients undergoing chemotherapy with a positive attitude did far better with less nausea and discomfort than those with a negative or pessimistic attitude.

Most studies suggest the doctor’s attitude has the most substantial effect on the outcome of treatment. Dramatic differences in effectiveness rates were noted depending on whether the physician was sceptical or enthusiastic regarding the value of the treatment prescribed.

This refers to the signals, symbols and signs that pass between the doctor and the patient; the stethoscope, thermometer, the examination, discussion of x-rays, the waiting room, the staff presence and many others help to create a mood within the patient and affects his/her responses.

A five-minute consultation is unlikely to maximise the above effects. The ideal consultation involves not only taking a good history and making an appropriate examination, but also requires answering all the patient’s questions in a positive and enthusiastic way. The patient should feel inspired by the doctor’s presence and leave hopeful that something beneficial can be done.

Due to the previously mentioned unpredictability of the healing response, there can be no room for false hope. Hope always has to do with healing and possible stimulation of the immune system. The more attention paid by physicians to these mind-body factors, the less reliance there may need to be placed on drugs to achieve a healing response.