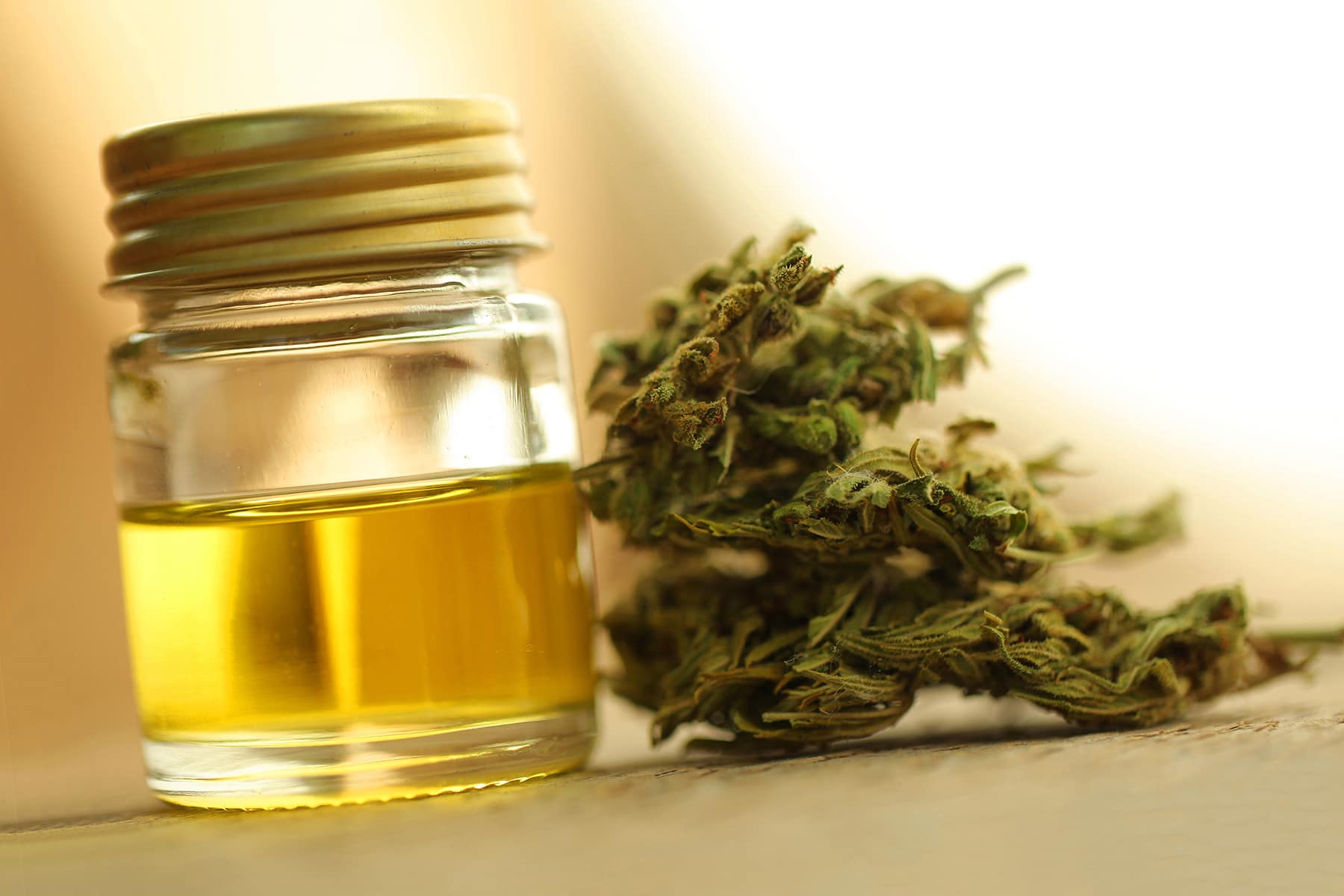 As of 23 May 2019, all products that contain a maximum daily dose of 20 mg of CBD and are intended for general health enhancement or relief are exempted from the operation of the schedules to the Medicines Act [Image: Shutterstock].

The reported therapeutic benefits of CBD have resulted in CBD being featured in products ranging from wellness, to dog treats and even in your morning smoothie. The surge in CBD products was also spurred on by the uncertain and difficult regulatory regime that suppliers and distributers found themselves navigating. Until a very recently, CBD was considered a scheduled substance in terms of the schedules in the Medicines Act.

This meant that products that contained CBD and were intended for therapeutic purposes could only be sold by pharmacists to consumers who held a prescription. This view was emphatically publicised by the South African Health Products Regulatory Authority (SAHPRA) in the media. The Department of Health has since made a turnaround by creating a significant space for CBD products to be sold to consumers.

As of 23 May 2019, all products that contain a maximum daily dose of 20 mg of CBD and are intended for general health enhancement or relief are exempted from the operation of the schedules to the Medicines Act. Arguably, products that fall within this threshold that are intended for therapeutic uses may still be required to register as complementary medicines with SAHPRA, but once registered, will be capable of being sold directly to a consumer. In other words, CBD products that contain less than 20mg for a daily dose will be considered ‘over the counter’ products and may be sold openly in pharmacies, wellness stores and other outlets.

All products that contain a daily dose of more than 20mg of CBD will still be considered a scheduled substance in schedule 4 of the Medicines Act and would require a prescription in order to be sold. Notably, all processed products that contain naturally occurring CBD and THC (provided that no more than 0.0075% of the product contains CBD and not more than 0.001% of the product contains THC) may now be sold to consumers without any restrictions.

This change has implications for the commercial use of CBD in the manufacture of other products, including foodstuffs and alcohol. Before the recent amendment, consumer products such as beer brewed from hemp seeds, hemp seed protein, hemp cooking oil and even flax seeds were considered to be classified as scheduled substances by the authorities due the presence of trace amounts of CBD in these products.

The Department of Health’s announcement last week changes the legal status of these products and removes them from the strict regulation of the Medicines Act. These products may still, however, be subject to other regulatory regimes that govern foodstuffs and liquor. These changes are exciting to the consumer sector and are music to the ears of suppliers of CBD products giving them scope to introduce their products into South Africa more easily.

It will be interesting to keep an eye on SAHPRA’s attitude to the changes given that they will no doubt be flooded with registration applications in the coming months. While these changes signify the Department of Health’s relaxation of the regulation of CBD, the exemption applies for one year only – signalling that government is adopting a wait and see approach before committing firmly to a policy position on CBD.

After last year’s Constitutional Court ruling, Cannabis will also be squarely on Parliament’s agenda as they have been ordered to make changes to the laws regulating the private use of cannabis. The recent change to the legal status of CBD, together with the issue of the first three licences to cultivate cannabis for medical use earlier this year by SAHPRA, signals a shifting perspective on the role of cannabis, which will hopefully pave the way for the expansion of the cannabis market in South Africa in the near future.