Locally listed hospital groups have had to swallow a bitter COVID-19 pill: instead of boosting revenue, the coronavirus crisis has proven to be more of a drain on profits. According to Victor Mupunga, Research Analyst at Old Mutual Wealth Private Client Securities, recent results and earnings releases by Netcare, Mediclinic and Life Healthcare point to the fact  that the groups will struggle to emerge in a stronger financial position after the crisis. 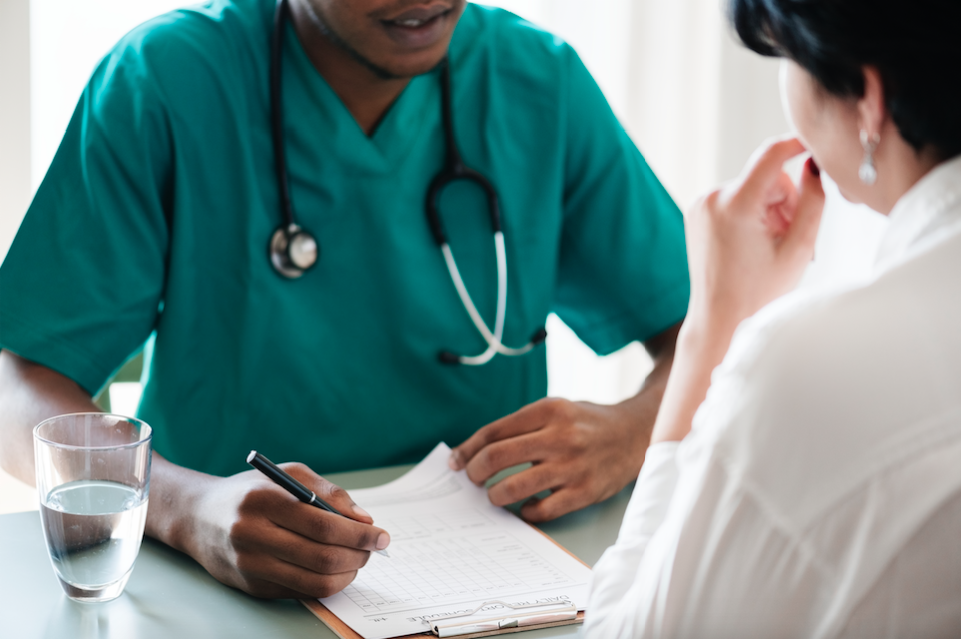 COVID-19 is having a negative effect on private hospitals' profits [Image: Rawpixel.com].

“Initially, there was a view that increased cases of COVID-19 infected patients would result in more admissions into hospitals, possibly leading to higher profitability, however that hasn’t been the case thus far,” Mupunga says.

He says that hospital groups experienced a significant loss of revenue as a result of the COVID-19 national lockdown, which has placed the industry under even further financial pressure. “Before the pandemic, amid a harsh economic environment, we saw a decline in private patient admissions.”

COSTS UP, PATIENTS VOLUMES DOWN

As a direct result of the pandemic,  patient volumes weakened further as elective procedures deemed non-essential were cancelled under level five, patients tended to avoid hospitals out of fear of infection, and there were reports of a notable reduction of emergency admissions due to the ban on travel and alcohol consumption,”  says Mupunga.

He says the cost of operating during the pandemic has placed hospital groups under further strain. “Several hospitals across the country were forced to close facilities after employees contracted the virus, further hurting earnings,” says Mupunga.

“Offers to take in COVID-19 patients at cost from state hospitals overwhelmed by the influx will further pressure margins.

Mupunga says the lower revenue, higher overheads and significant fixed costs carried by private hospital groups will continue to have a material impact on near-term earnings. However, while the fortunes of hospitals are tied to the outcome of the coronavirus pandemic, he says that some are better placed than others to weather the storm.

“Netcare stands to lose the most because all its operations are in South Africa, although it has a stronger balance sheet and liquidity position,” says Mupunga.

“Life healthcare’s UK operations and Mediclinic’s Swiss hospitals have supported their rand-based earnings because of the weaker currency. Both companies are also expected to benefit from state outsourcing of critical care to treat COVID-19 patients.”

Looking to the medium term, Mupunga says the hospital groups have had to add the pre-pandemic economic challenges to their list of ailments hampering growth. “There are significant unknowns, such as the duration of the pandemic and the extent of its damage to the economy,” says Mupunga.

“Once the current crisis has abated, all of these challenges will still confront the hospital groups, with them in a weaker financial position than when the crisis started. Given this backdrop, any recovery in the sector will be slow, at best,” says Mupunga.

The one silver lining that may emerge from the crisis is greater collaboration between government and hospital groups.

“If this improves, it should bridge the trust deficit that previously characterised relations. Hospital groups could certainly benefit from greater government collaboration and understanding in a sector that is presently facing a myriad of challenges,” concludes Mupunga.