Phthalates are a family of compounds used in a vast range of products. The global production and use of phthalates exceed 860 billion kilogrammes per year. Phthalates are classified into two distinct groups (based on molecular weight): 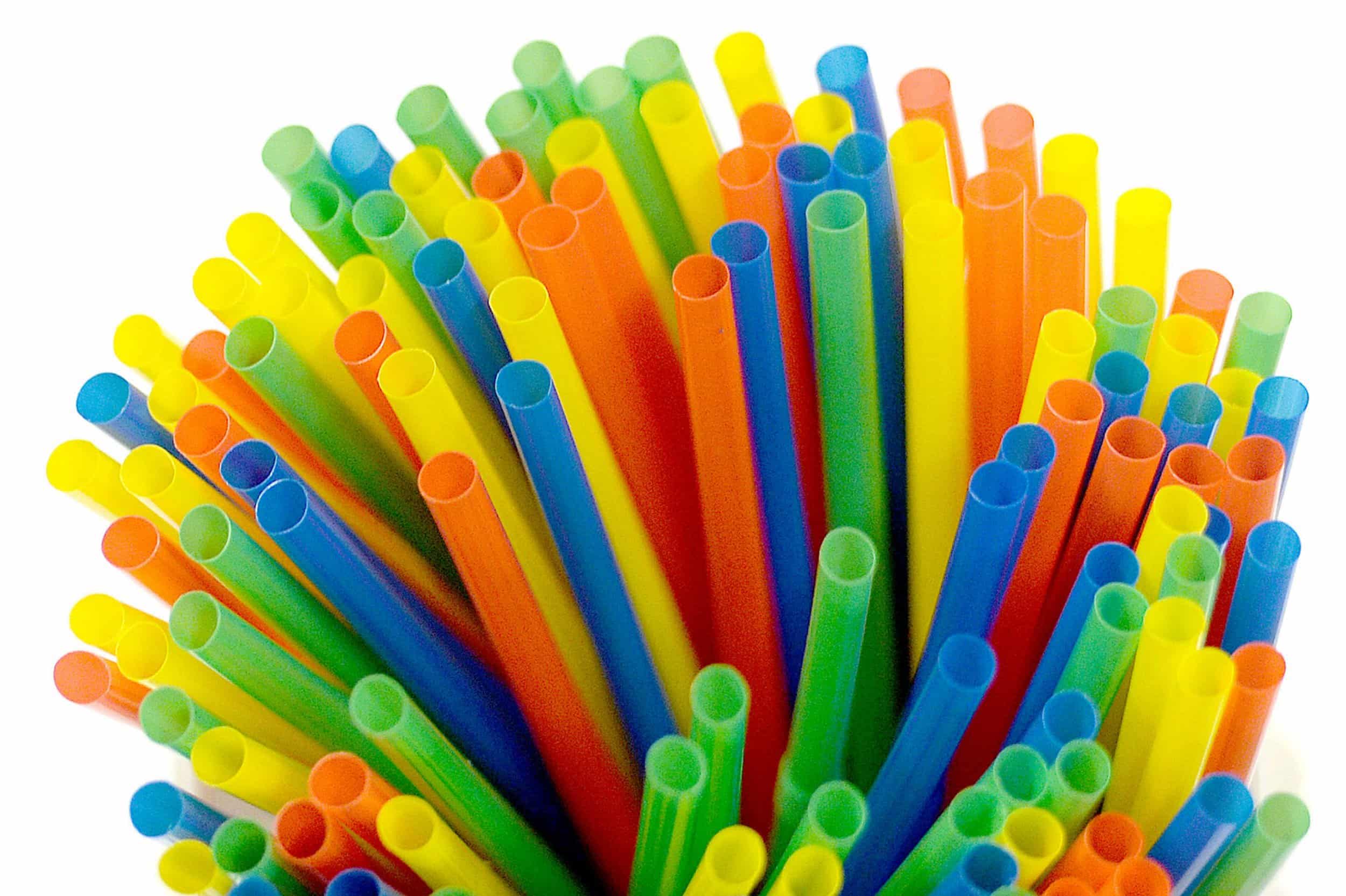 When exposure to hazardous chemicals in medical devices can be avoided through careful selection of materials, not carrying out such substitution is both unprofessional and undesirable.

1. High molecular weight compound (e.g. di-2-ethylexyl phthalate [DEHP]), which are primarily used as plasticisers in the manufacture of flexible vinyl plastic present in flooring and wall covering as well as medical devices
2. Low molecular weight compounds (e.g. diethyl phthalate, dibutyl phthalate) are used in personal care products such as solvents for perfumes and fixatives for hair spray, and as solvents and plasticisers for cellulose acetate.

Most phthalates are ingestion via food. Some phthalates have been found at higher levels in fatty foods such as dairy products, fish, seafood and oils. Phthalates in a mother’s body can enter her breast milk. Ingestion of that breast milk and infant formula containing phthalates contribute to infant exposure.

Phthalates have been shown to cross the placenta. In a study of cord blood of 84 human babies, Latini et al found that 88% of the new-borns had detectable mean concentration of DEHP of 1.19µg/ml, while babies with monoethylhexyl phthalic acid (MEHP) in their cord blood, showed a significantly lower gestational age (27-42 weeks) in comparison to the MEHP negative infants (37-42 weeks).

Phthalates may also be present in dust, which can be ingested by infants and children through hand-to-mouth activities. Finally, infants and small children can be exposed to phthalates by sucking on toys and objects made with phthalate-containing plastics. Other minor routes of phthalate exposure include inhalation, drinking contaminated water, and absorption through the skin. Once consumed, phthalates are rapidly metabolised in the gut, liver, and blood by esterases and lipases.

Exposure to phthalates has the following health effects on children:

Factor-Litvak et al found that children exposed during pregnancy to elevated levels of phthalates had an IQ score, which was on average, more than six points below children exposed at lower levels.

The past few years have seen an upsurge in the prevalence of children with attention-deficit hyperactivity disorder (ADHD), now described as one of the most ‘common’ neurodevelopmental disorders.

Verstraete et al assessed whether there is a link between circulating DEHP leaching from indwelling medical devices and the development of ADHD in children treated in paediatric intensive care units (PICUs). Follow-up was four years post-PICU stay. The authors found that phthalate exposure could explain up to 50% of ADHD in these post-PICU patients. They also found that these children’s motor skills were impaired.

Vafeiadi et al evaluated the association between phthalate exposure during gestation and childhood, and offspring obesity and cardiometabolic risk factors. They found that boys, exposed to phthalates had lower body mass index (BMI) z-scores, while girls had higher z-scores.

Jahreis et al looked at a possible link between prenatal and early postnatal exposures to phthalates and the increasing prevalence of asthma in young children. Using a murine transgenerational asthma model, they demonstrate a direct effect of butyl benzyl phthalate on asthma severity in offspring with persistently increases in airway inflammation in subsequent generations.

According to the authors, their findings provide strong evidence that maternal phthalate exposure increases the risk for allergic airway inflammation in offspring by modulating the expression of genes involved in TH2 differentiation through epigenetic alterations.

Precocious puberty can be defined as sex hormone production or exposure occurring earlier than the norms for gender and racial or ethnic background. Harley et al looked at the association of phthalates, parabens and phenols found in personal care products and pubertal timing in girls and boys.

How can we minimise the risk?

Phthalates in the healthcare environment

Phthalates are commonly used as softeners in PVC-based medical devices. Exposure to hazardous chemicals through medical devices can be enteral (digestive tract), parenteral (intravenous), transcutaneous or through inhalation.

They are also used in the packaging of medical products and devices and in a number of patient products such as ID bracelets, bed pans, cold and heat pacts, compression devices and inflatable splints.

In respiratory therapy products, phthalates are used in oxygen masks, endotracheal and tracheostomy tubes, humidifiers, water bags and resuscitator bags. They are also used in durable medical products, in office equipment and in furniture.

In short, phthalates are everywhere!

Exposure to phthalates can be minimised by adopting a precautionary approach and replacing medical devices with phthalate-free devices which can provide the same efficiency. Several manufacturers now offer products where phthalates/PVC has been replaced by alternative materials or substances. In the case of the phthalates, phthalate-free or PVC-free medical devices are available for nearly all product categories.

In 2014, Healthcare without Harm Europe proposed a number of specific recommendations to promote a move towards non-toxic healthcare. These included:

In Europe and elsewhere many hospitals have already made considerable progress in phasing-out phthalate products and substituting it for ones that are less harmful for patients. Examples include:

Procurement practices can contribute to a quicker phase-out of certain hazardous chemicals in medical devices by driving manufacturers to develop alternatives to those chemicals/products and by assessing if the available alternatives are feasible.

Although expense has been identified in the past as a reason for using disposable products, it is now becoming more cost-effective to switch to reusable alternatives, write North and Halten.

In fact, say the authors, substitution can potentially result in a 50% reduction of medical equipment costs. They cite a Californian Hospital (United States) as a case in point. This hospital switched from using blue polypropylene wrap for keeping surgical tools in the operating room sterile to using surgical hard cases for protection, resulting in a R720 000 annual savings.

To answer the CPD questions for this article, visit our Specialist Forum August CPD page

Amaral MJ. Non-toxic Healthcare: Alternatives to Phthalates and Bisphenol A in Medical Devices, 2014.

Verstraete S, Vanhorebeek I, Covaci A et al. Circulating phthalates during critical illness in children are associated with long-term attention deficit: a study of a development and a validation cohort. Intensive Care Med, 2016.