Global pharmaceuticals and consumer healthcare organisation, Mundipharma, is exploring the potential of its BETADINE® antiseptic product range as a way to prevent the transmission of the multi-drug resistant superbug, Candida auris, in hospitals or clinical spaces based on research that demonstrates its ability to kill the stubborn fungus. A recent New York Times feature story called attention to the threat to global public health by the fungus, which has been described by United States’ Center for Disease Control and Prevention (CDC) as a ‘global emerging threat’.1 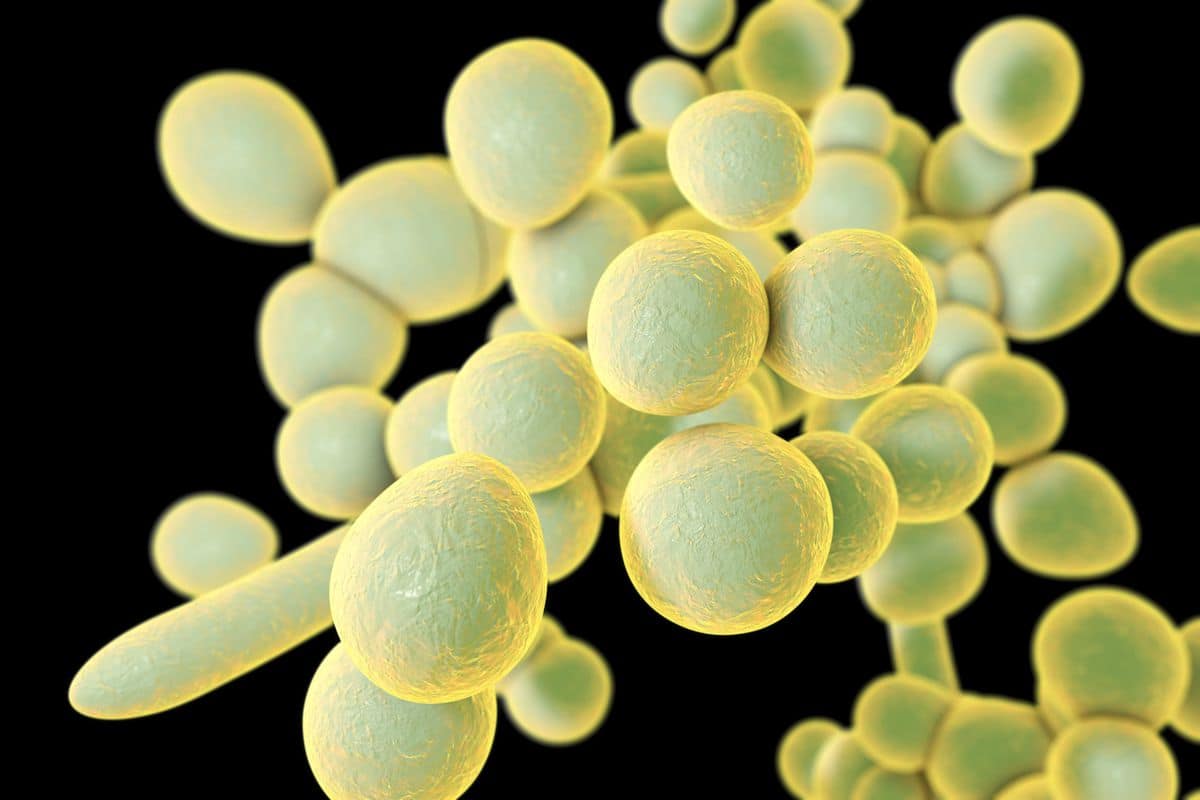 Candida auris (also called C. auris) is a multidrug-resistant fungal pathogen first identified in Japan 2009. It has been identified in more than 20 countries globally, with its spread ascribed to the overuse of antibiotics. It is transmitted through topical contact, between people and surfaces.

A major issue is the risk associated with environmental transmissions in hospitals and clinical environments, where the difficultly in effectively disinfecting surfaces and equipment puts vulnerable patients at risk and can lead to the quarantining of patients and facilities. While various disinfectant techniques have been used, studies note that these are often compromised by Candida auris’ tenacity and its ability to persist on dry surfaces and equipment for periods of up to 28-days.2

However, four recently published in vitro studies point to a potential solution, demonstrating the effectiveness of Povidone-iodine (PVP-I) solutions in eradicating Candida auris as a skin disinfectant. One of these studies notes the efficacy of 10% Povidone-iodine solution against pure Candida auris samples within 2-to-5 minutes exposure while a further study suggests that PVP-I can kill the superbug and deemed it one of the most effective skin disinfectants available.2-5

Research and testing are now underway by Mundipharma to determine if the same speed and effectiveness can be translated into clinical practice to prevent the transmission of Candida auris in hospitals and eliminate patient risk.

“We are greatly encouraged by the potential of Betadine products, which contain the active ingredient PVP-I to solve this emerging global public health problem, based on its proven effectiveness as a way to quickly and efficiently eradicate Candida auris as shown through in vitro studies,” said Mundipharma CEO, Raman Singh.

“Our aim now is to provide a solution to prevent transmission at an environmental level, and to provide hospitals and clinics with a level of confidence that they can safely and thoroughly disinfect facilities to prevent further contagion of this tenacious superbug,” he added.

Betadine has been used by hospitals around the world for over 55 years to prevent and treat infections and kill a broad range of bacteria, viruses and fungi including antibiotic-resistant strains that cause infections. In-vitro testing of Betadine products which contain PVP-I has demonstrated virucidal efficacy against infectious pathogens such as MERS, SARS, Ebola and Influenza that have been reported to cause serious consequences on public health.6,7

The Betadine range of products has been used in hospitals around the world for over 55 years to prevent and treat infections. It is a well-known brand among consumers at home to treat small wounds and grazes, sore throats, feminine infections. This stops minor problems from escalating into big issues. In-vitro studies show that Betadine medicines that contain povidone-iodine kill a broad range of bacteria, viruses and fungi that may cause infections, including antibiotic-resistant strains.