Study authors Professors Gustavo Mesch and Kent Schwirian found that fear, trust, and the likelihood of exposure are three leading factors that influence whether people are willing to be vaccinated against a virulent disease. 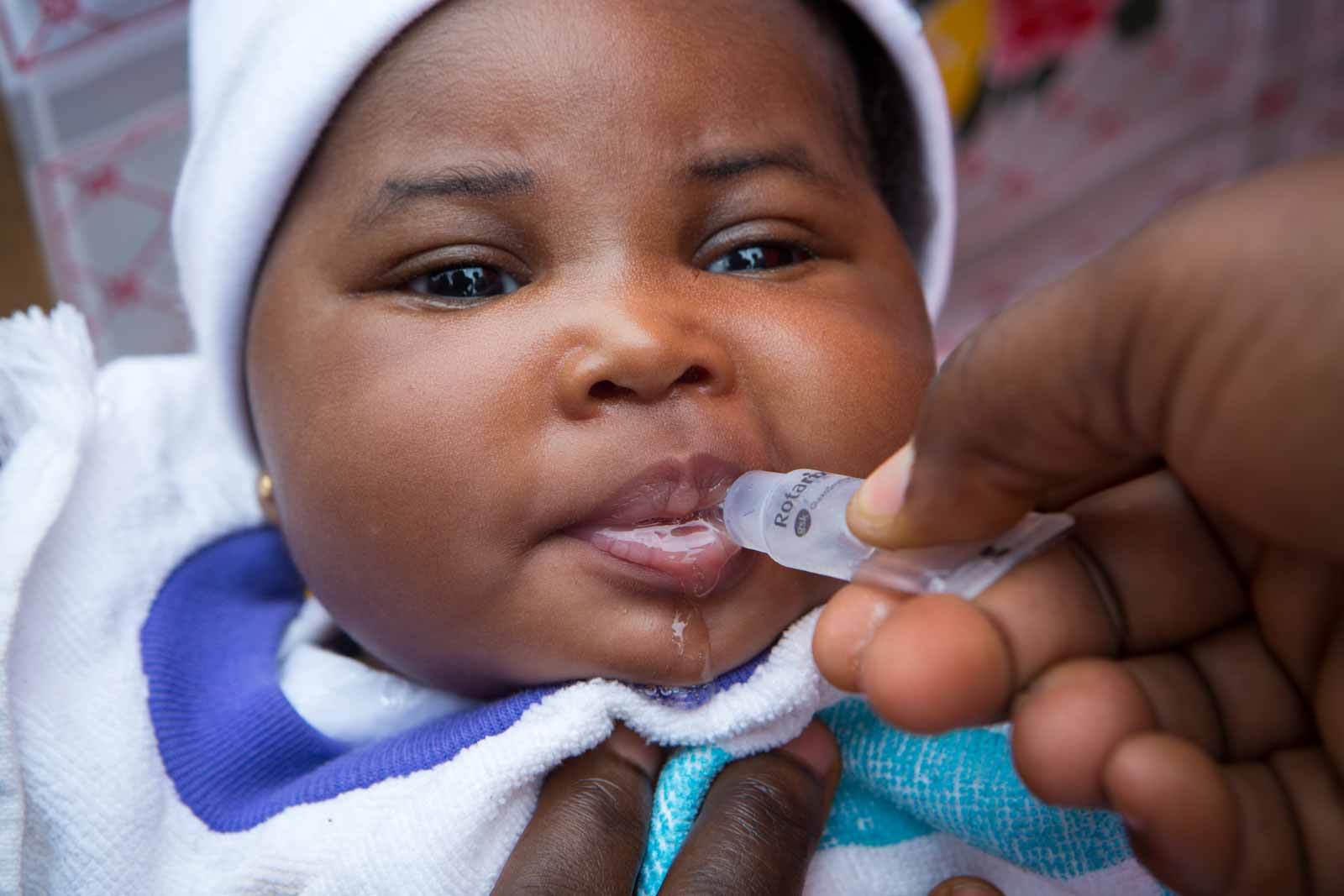 The reluctance or refusal to be vaccinated or to have one's children vaccinated was identified by the World Health Organization (WHO) as one of the top ten global health threats of 2019.

In 2014, following the Ebola outbreak in Africa, a CNN/ORC poll asked a random sample of 1018 US adults if they would take an anti-Ebola vaccination if it became available. About half of the participants reported that they would, while half expressed hesitation or refusal, even if vaccination services for Ebola were available to them. In the new study, investigators conducted a secondary analysis of that data to examine the factors contributing to vaccination receptivity vs hesitation.

“We constructed a new three-item Exposure Expectancy Scale to measure the degree of respondents’ expectancy of a potential nearby Ebola outbreak. The addition of the exposure expectancy variable in this analysis adds significantly to our understanding of contributors to vaccine hesitancy,” said one of the study’s investigators, Prof Schwirian (Emeritus Professor of Sociology, The Ohio State University, USA).

“Facing a rising number of epidemics that create public health dangers, our findings indicate that vaccine hesitancy is associated with social factors that are independent of the perceived effectiveness of vaccines,” he said. “Willingness to take vaccination is positively associated with a generalised sense of fear, trust in the government’s ability to control an outbreak of the disease, and expectation of a potential Ebola outbreak that is imminent and proximate.”

HOW THESE THREE FACTORS SHAPE THE WILLINGNESS OF HALF OF THE SAMPLE POPULATION TO ENGAGE IN THE PROTECTIVE BEHAVIOUR OF VACCINATION:

Prof Mesch (Professor of Sociology and Rector, University of Haifa, Israel) the study’s other investigator, recommended re-examining the research questions with more current data. “Our life and death struggle against lethal microbes is ultimately fought at the local level. Unless local hospitals and healthcare personnel are prepared to fight and ready to go, we are at a major disadvantage in attempting to save lives,” he said.

“Confirming what percentage of the population would opt in or out of vaccines, and the central role of trust in the government, would help public health officials plan their responses.” He added that the results also showed other factors that can be validated and explored, particularly that of older respondents who were more likely to be vaccine receptive, as were those with less formal education.

Vaccination is the primary public health response to the growing number of contagious diseases that infect the world’s population. At the same time, a growing anti-vax movement has spawned a small but vocal faction of the population, spreading hesitancy despite widespread evidence of vaccine efficacy and safety. Although pro-vaccine and vaccination groups have emerged to contend with the anti-vaccination movement they do not get as much media coverage.

The reluctance or refusal to be vaccinated or to have one’s children vaccinated was identified by the World Health Organization (WHO) as one of the top ten global health threats of 2019. Vaccine hesitancy is a complex phenomenon. It varies by several factors: disease, vaccine, time, place, and cultural context; furthermore, many demographic and behavioural factors influence vaccine hesitancy.

Understanding the factors that contribute to vaccination compliance or hesitancy is vital for controlling disease outbreaks. While currently Ebola is largely confined to Africa, other infectious diseases loom closer to the US, such as the measles outbreak in several US states. Against this backdrop, it is important to evaluate the public’s willingness to participate in preventive public health measures and understand what distinguishes those who are willing to partake from those who are not.