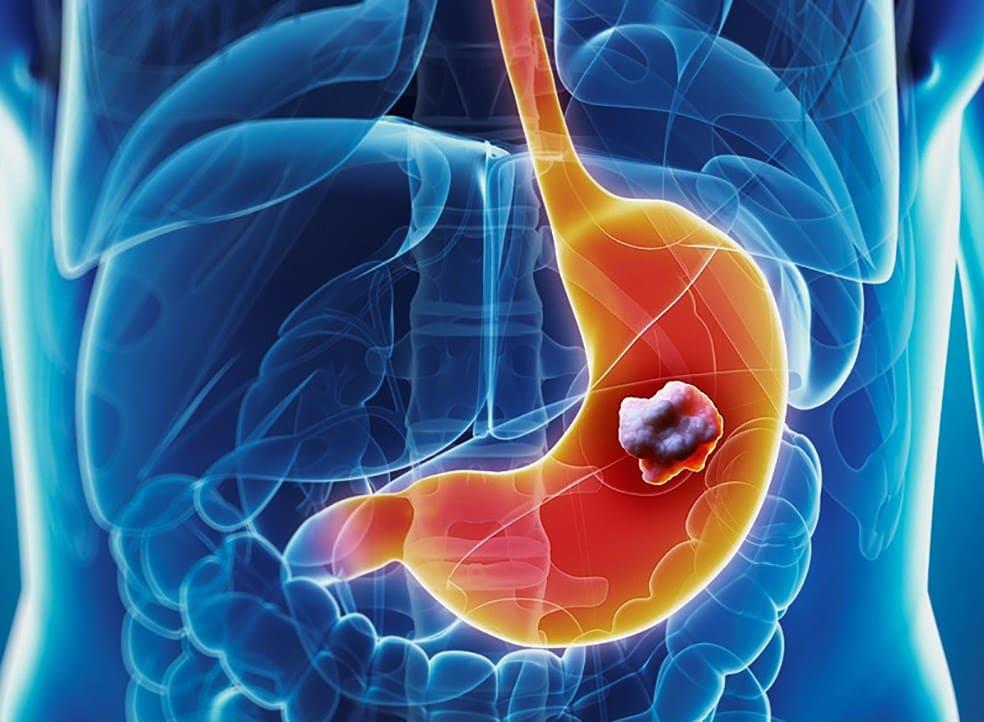 Gastro-esophageal reflux disease (GORD), also known as acid reflux, is a long-term condition where stomach contents come back up into the esophagus resulting in either symptoms or complications

Once a patient is diagnosed with gastro-oesophageal reflux disease (GORD), one of the first questions asked is, “What caused this?”

There are a couple of major factors in GORD, one being a damaged lower oesophageal sphincter (LOS) and another is overeating. Overeating can also damage the LOS. GORD is caused by the reflux of stomach contents into the oesophagus, causing troublesome symptoms and complications. It is often referred to as acid reflux. A malfunction the LOS, located at the end of the oesophagus at the point where it joins the stomach.

Under normal circumstances, the LOS functions as a valve allowing food to pass readily into the stomach while not allowing stomach contents to backup or reflux upward into the oesophagus. When the function of the LES is compromised, it loses its valve function and stomach contents can move the wrong direction up into the esophagus. The lining of the oesophagus is sensitive and not meant to withstand exposure stomach to juices, including acid. It is easily irritated causing many symptoms, the most common of which is heartburn.

Heartburn is the most common of GORD symptoms. They can include chronic cough, sore throat, throat clearing, voice fatigue, worsening of preexisting asthma, dental disease and others. Heartburn is described as a burning sensation in the upper abdomen extending up into the chest under the breastbone. There can also be a pressure sensation associated with it. Along with heartburn, the other typical GORD symptoms are regurgitation and swallowing difficulty, termed dysphagia. Dysphagia is one of the symptoms that must be evaluated expeditiously. It usually represents some damage to the oesophagus from long-standing reflux. However, it can also represent something quite serious such as a narrowing of the oesophagus from reflux or even an oesophageal cancer.

There are a host of medications available, both over the counter and by prescription. These either neutralise or decrease the production of stomach acid. The most common treatment of GORD is taking medications to improve symptoms.

These drugs include antacids, H2 blockers and the most powerful acid suppressants, proton pump inhibitors (PPIs). The medications do not address the actual cause of reflux, which is the damaged LOS.

The reflux continues, but it no longer contains acid. This controls symptoms in most people. Another approach to the treatment of GORD is to directly restore the function of the damaged LOS. Restoring LOS function can stop the reflux, eliminate symptoms as well as the need for medications. This can be done through surgical means.