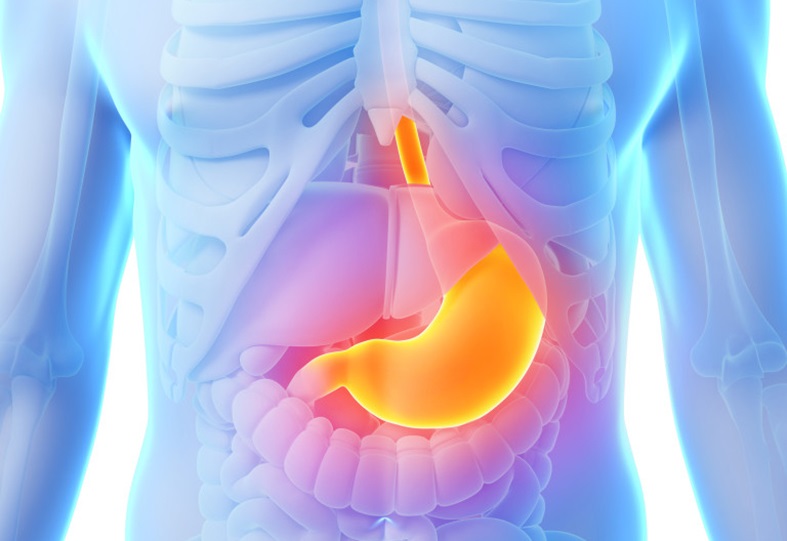 Proton pump inhibitors (PPIs) have been used since the late 1980s. Their effi cacy in treating acid-related conditions is well established. However, in the last few decades a number of studies have examined potential safety concerns, which have centered on the known significant physiologic changes induced by PPI therapy.

Prof Yu Xiao Yang of the University of Pennsylvania (US), believes that many of these concerns were based on inconsistencies and limitations in the existing evidence base.

He called upon doctors to formulate a sensible approach to appropriate prescribing of PPI therapy.

According to Prof Yang, almost the entire evidence base regarding the safety of PPI therapy to date is composed of retrospective nonrandomised studies. Postmarketing surveillance is a critical part of drug safety evaluation. This mechanism generally consists of spontaneous adverse event reporting systems and formal phase IV studies. Spontaneous reporting systems are inexpensive and vital to hypothesis generation, but only rarely are they sufficient for regulatory action (e.g. PPI-associated hypomagnesemia), he added. He cautioned that due to potential unmeasured and residual confounding, a positive association observed from such studies – especially when the effect size is relatively modest – should be interpreted with extreme caution.

In addition, the evidence supporting other safety outcomes is also less than definitive, he said. Prof Yang stressed the following points:

PPIs emerged recently as one of the most potent classes of drugs to suppress acid secretion in the treatment of gastro-oesophageal reflux disease (GORD or GERD) and erosive esophagitis and is also indicated for use in children, said Dr Alta Terblanche, a paediatric gastroenterologist of the University of Pretoria.

As a class, their superiority compared to H2 receptor blockers was shown repeatedly, especially because of the ability to suppress meal-induced acid secretion, the ability to maintain the gastric pH >4 for a longer period of time and the absence of tagiphylaxis. Altered metabolism in children is a well-known entity due to the shorter half-life and higher dose per kilogram body weight required to achieve peak serum levels and adequate area under curve. A relative wide range of effective dosages in children was demonstrated in various studies.

Dosing formulations specifically for children, where swallowing an enteric coated tablet is troublesome, are available. Enteric coated spheres or flavoured powders that can be dissolved in water are easy and effective to administer, noted Dr Terblanche. Prescribed for the right indication at adequate dosages PPIs remain an excellent treatment option for GORD in children, concluded Dr Terblanche.

Proton pump inhibitors (PPIs) have been used since the late 1980s. Their efficacy in treating acid-related conditions is well established. However, in the last few decades a number of studies have examined potential safety concerns, which have centered on the known significant physiologic changes induced by PPI therapy.