A new study investigating probiotics has concluded that regular use may reduce the need for antibiotics. Could this prove to be a potent secret weapon against the rise of antibiotic resistance? 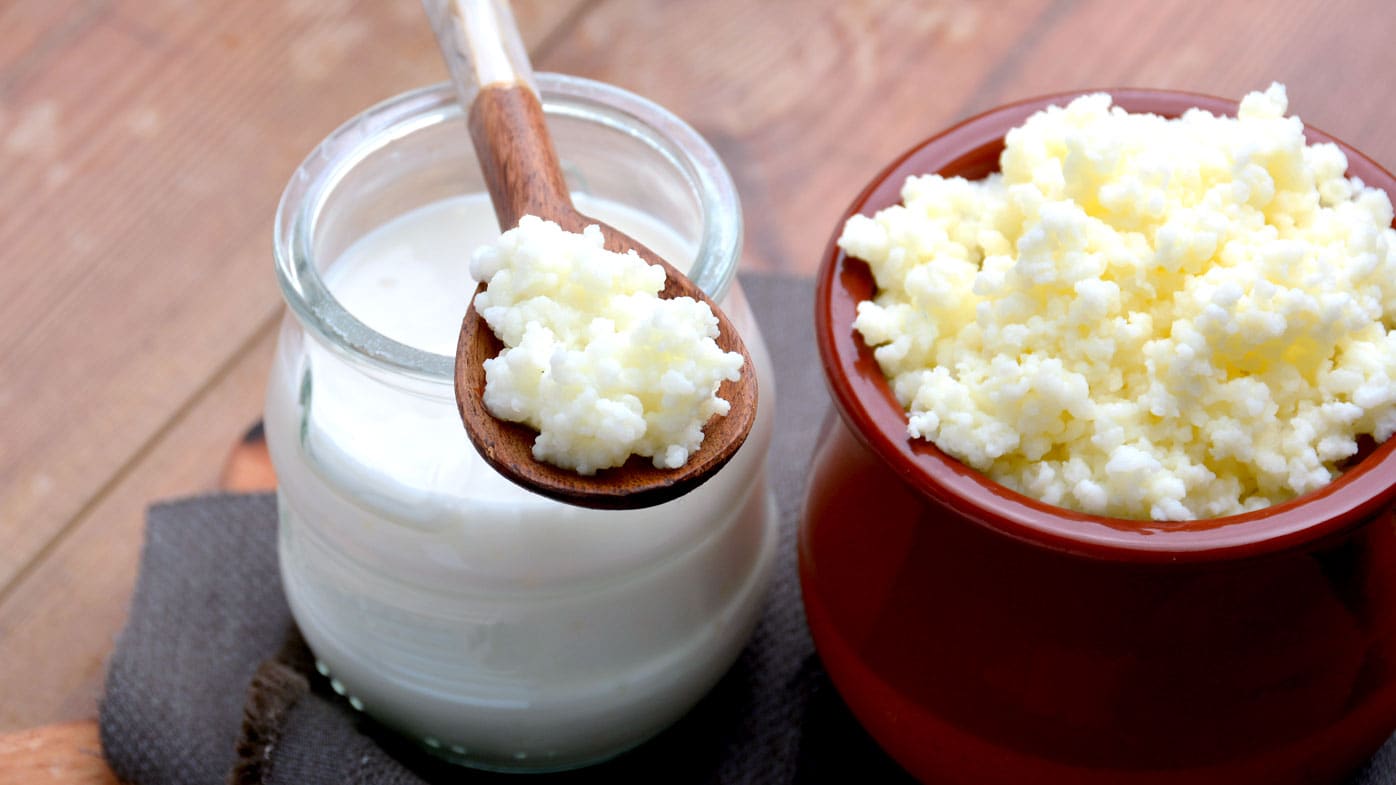 Infants and children given probiotics to avoid or reduce the risk for certain infections have a 29% lower relative risk of being prescribed antibiotics.

Probiotics gets added to a wide range of products, including yogurt, chocolate, and potato chips. These live strains of yeast and bacteria can rebalance the bacterial flora naturally found in our gut, imparting a wealth of health benefits – at least that’s what proponents of probiotics would have us believe.

Even though it has become unfashionable to do so, it is important to note that not all of these claims are backed by scientific studies. There is good evidence that probiotics can relieve acute infectious diarrhoea and that it could potentially reduce the symptoms of certain psychiatric conditions, including depression and obsessive-compulsive disorder.

Research into the benefits and risks of probiotics is still in its infancy, although it appears likely they will one day have a definite medical use ascribed to them. Everyone agrees gut bacteria is important, but the race is on to understand exactly how they can be influenced to benefit healthcare.

While the idea of treating afflictions with an act as simple as eating a bowl of yogurt may be attractive to consumers and physicians alike, the stakes are very high when meddling with a system as complex as the microbiome. The complexity of the gut microbiota is the single greatest obstacle to accurately gathering and interpreting data about antibiotic use. Gut bacteria come in many shapes and sizes and influence many of the human body’s most integral systems. Also, not everyone responds to probiotics in the same way, and this complicates the process of drawing solid conclusions about their benefits.

Existing evidence suggests that probiotics can reduce the risk of developing certain respiratory and gastrointestinal infections. Probiotics also appear to reduce the amount of time that an infection lasts. But the latest study, published in the European Journal of Public Health, takes these findings one step further. The scientists wanted to uncover whether consuming probiotics regularly might also reduce the need for antibiotics.

To bolster the existing evidence, they dipped into data from recent studies; their paper is the first systematic review to explore the relationship between probiotic use and antibiotic use. In all, their review found 12 relevant randomised controlled trials, all of which investigated daily doses of Lactobacillus and Bifidobacterium on infants and children.

Following analysis, the scientists concluded that infants and children who took a daily probiotic supplement were 29% less likely to be prescribed antibiotics. When they repeated the analysis using only the highest-quality studies, that figure jumped to 53%.

Senior investigator Dr Daniel Merenstein, from the Department of Family Medicine at Georgetown University School of Medicine in Washington DC, believes that the results could have wide-ranging implications.

This study only looked at acute infections in younger people – so, as lead study author Dr Sarah King explains, “More studies are needed in all ages, and particularly in the elderly, to see if sustained probiotic use is connected to an overall reduction in antibiotic prescriptions.”

If confirmed, the findings could be important. “This could potentially have a huge impact on the use of probiotics in general medicine and consumers in general,” said Dr King. Aside from further explorations that examine other age groups, the researchers also want to delve into the nuts and bolts of this relationship.

“Since most of the human immune system is found in the gastrointestinal tract, ingesting healthy bacteria may competitively exclude bacterial pathogens linked to gut infections and may prime the immune system to fight others,” Dr Merenstein said. There are around 2 million cases of antibiotic-resistant infections each year in the United States alone, resulting in 23,000 deaths, and developing countries such as India are recording alarmingly high death rates for antibiotic resistance.