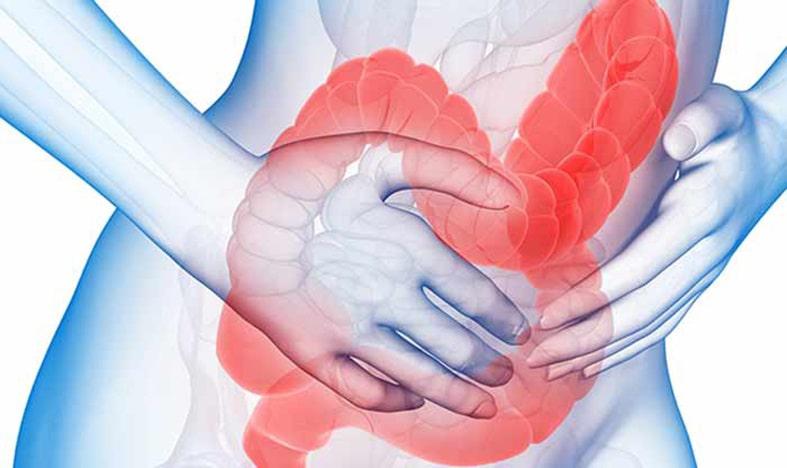 Irritable bowel syndrome (IBS) is a common and challenging disorder. We look at the use of probiotics to alleviate the symptoms,with minimal side effect

The global prevalence of IBS is estimated at 11%, and its aetiology is unknown. Recurrent abdominal pain, bloating, constipation, and diarrhoea are the most common of its symptoms.

There is no cure for IBS and the treatments are based on controlling the symptoms. Probiotics are among recent and favourable approaches that have no severe reactions. A number of different mechanisms have been proposed for probiotic action in IBS. Normalising intestinal flora, preventing the overgrowth of bacteria, and reduction of inflammation in the gastrointestinal tract are among the proposed mechanisms while recent findings suggest the role of the ‘microbiota-gutbrain-axis’.

Since IBS is a heterogeneous condition, it seems a multi strain may be more effective than a single strain. Quatroflora Capsules contain Bifidobacterium animalis subsp. lactisBB-12,

Methods: In a randomised doubleblind study over a two-year period, 108 IBS patients (Rome III Criteria) aged 20-70 years with abdominal bloating received a combination probiotics or placebo twice daily and throughout the treatment, the participants recorded their abdominal symptoms on a daily basis, using visual analogue scale and reported satisfactory relief of general symptoms at the end of each week. Adverse events were evaluated by self-reporting and physical examination. Continuous variables were analysed by independent t-test and chi-square was used for binomials.

Conclusions: A four-week period of treatment with the combination probiotics twice daily was safe, well tolerated, and effective in our patients. Further investigation is recommended for other subgroups of IBS.