Bowel preparation is considered to be the main obstacle for patients undergoing colonoscopy. The aversion toward bowel preparation may be related to its taste, fluid volume ingested, or side effects such as nausea, bloating and vomiting. 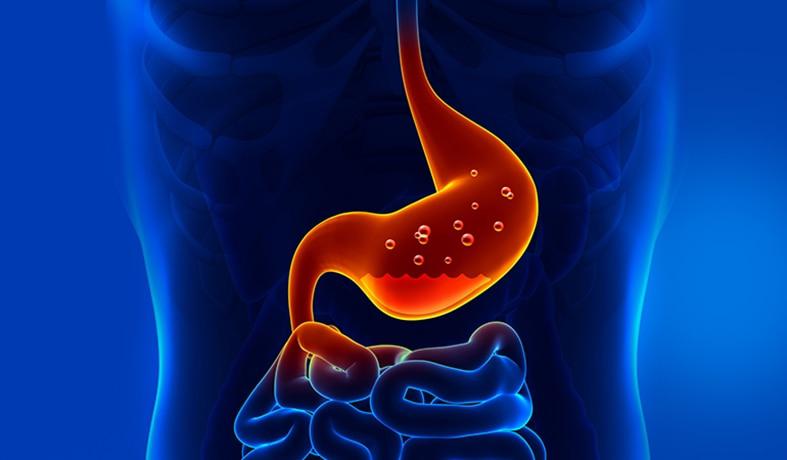 A bowel preparation should be tolerable, safe, effective and convenient

Since PEG is nondigestible and nonabsorbable, it cleanses the colon by purging of intraluminal contents. Because it is iso-osmolar with plasma, the large volume of PEG does not result in significant fluid shifts. It has been shown to be highly effective when taken as instructed (four litre of PEG solution).However, the efficacy of standard four litre PEG outside of clinical trials is compromised by poor patient compliance. The large volume and taste are the main factors that contribute to tolerability, which led to development of reduced volume PEG solution with or without laxatives, sulphate-free, and flavoured PEG solutions in an attempt to reduce the sulphate odour and improve taste.

In some studies, split-dose PEG has been more effective than standard four litre PEG. NaP, a buffered saline laxative, gained popularity as an alternative method for colonic preparation due to its smaller volume. Containing monobasic sodium phosphate and dibasic sodium phosphate, NaP acts as an osmotic laxative, cleansing the colon by drawing fluids into the gastrointestinal tract.

This meta-analysis examined 71 randomised controlled trials that included NaP or PEG solution or both for bowel preparation prior to elective, outpatient colonoscopy. The findings indicate that NaP resulted in excellent quality prep more often than PEG. Further, based on minimal or no overlap of the 95% confidence interval (CI), NaP resulted in a greater likelihood of achieving excellent quality prep than did all PEG groups. There was no difference in prep quality among the various PEG subgroups. Among treatments arms where prep quality could be quantified as a composite of excellent or good, NaP tablets (87.8%) were numerically superior to all other forms of either prep.

There was minimal overlap of the 95% CI of NaP tablets with those of both NaP solution and four litre PEG arms, both of which included adjunctive medications. Despite an absolute difference of just over 21% between NaP tablets and split dose four litre PEG that favoured NaP tablets, the CIs showed a large degree of overlap, most likely due to the imprecision of the individual trial point estimate for split dose PEG.

Finally, among the trials that included completion rates, NaP was more likely to be completed than PEG, with the exception of the split dose PEG regimen.